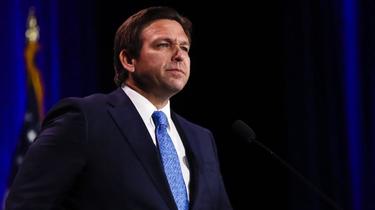 Morocco: Frenchman Sébastien Raoult is extradited to the United States for cybercrime

Morocco: Frenchman Sébastien Raoult is extradited to the United States for cybercrime

Frenchman Sébastien Raoult, accused of cybercrime by the American authorities, was extradited from Morocco to the United States on Wednesday January 25, where his lawyer says he faces up to 116 years in prison.

Frenchman Sébastien Raoult, accused of cybercrime, was extradited from Morocco to the United States on Wednesday.

According to the Hespress website, the plane took off from Casablanca International Airport bound for New York at 3:50 p.m. – 2:50 p.m. French time. It was supposed to land around 11pm.

The US judiciary has accused the 21-year-old former computer science student of “conspiracy to commit electronic fraud and abuse”, “serious identity theft” and membership in the “ShinyHunters”, a group of alleged “cyber criminals” behind several cyber attacks on companies .

Sébastien Raoult was arrested on May 31, 2022 at Rabat-Salé Airport on the basis of a Red Notice issued by Interpol at the request of the American judiciary.

In the US, the Frenchman from Epinal (Vosges) faces up to 116 years in prison if convicted.

Last December, his lawyer Philippe Ohayon attacked the UN Committee Against Torture over fears of extradition. However, the application was rejected.

This transfer comes in the context of a diplomatic crisis between Morocco and France. The latter is accused of “staging” an anti-Moroccan campaign in Brussels over the past few days.