Michael Kors is pleased to announce the launch of the MK MY WAY campaign in Indonesia. This campaign presents a unique product service experience from the Signature Bags collection for Michael Kors consumers. MK MY WAY will happen in three the store Michael Kors in Jakarta and Surabaya. The first event in Indonesia will be held at Senayan City Mall, Jakarta. After that, the MK MY WAY event was held in Kota Kasablanka, Jakarta and finally at Tunjungan Plaza, Surabaya. Design visual merchandising Michael Kors stores will also be dominated by metallic shades and high-end campaign clothing. 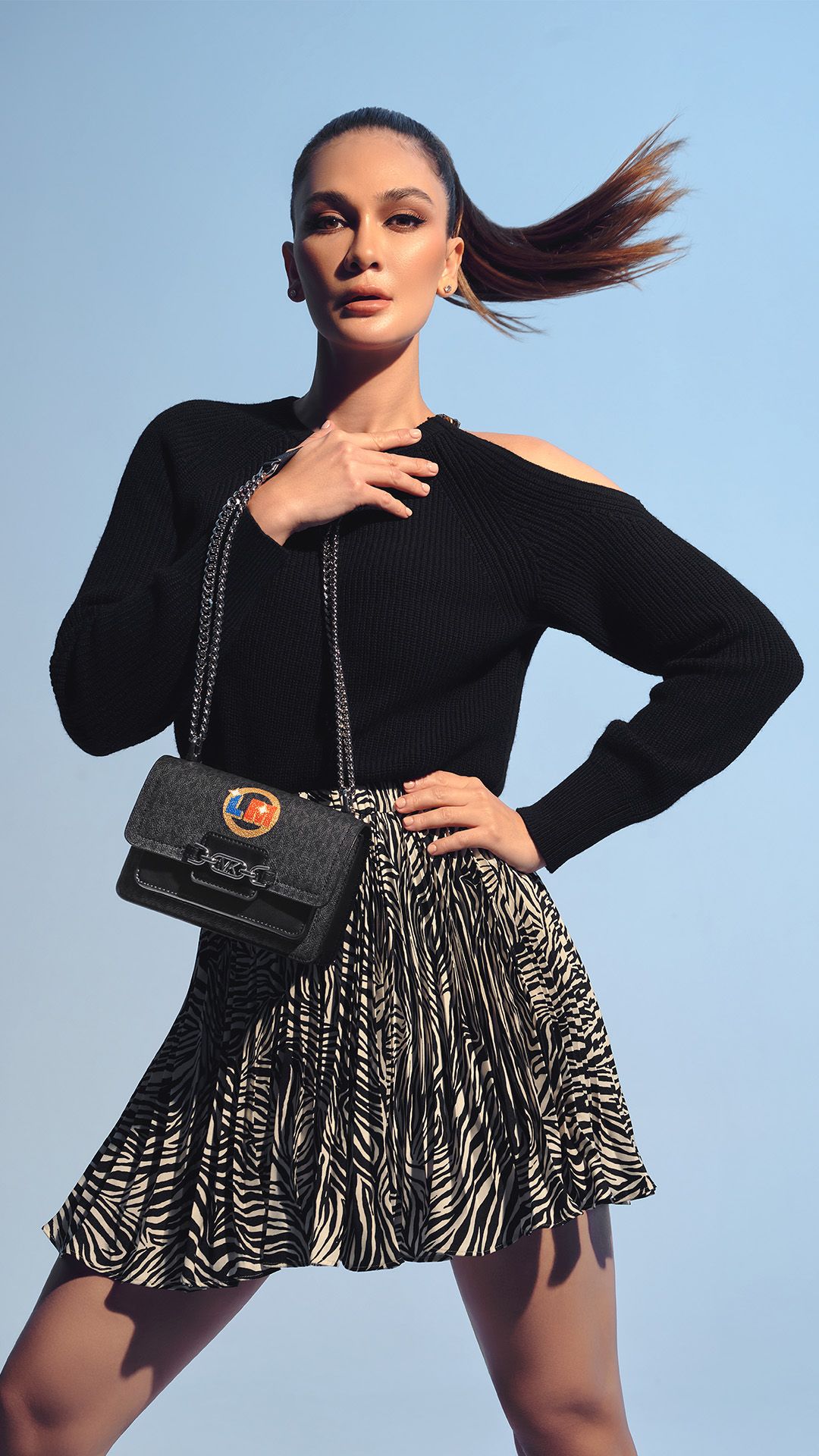 Through the MK MY WAY service, users can personalize Signature Bags of their choice, with their initials. The selectable font consists of two letters with a choice of colors according to the consumer’s choice. The design of the black letters consists of elements inspired by one of the Kawung batik motifs. This exclusive Signature Bag collection service is expected to give a more personal and individual touch to the bag collection. The image on this bag uses paint from Angelus Paints, a paint brand from California that is often used to customize luxury items.

Luna Maya member of the public has been selected as the one to campaign for MK MY WAY in Indonesia for digital activation. Throughout the campaign, Luna Maya wears Signature Bags in a variety of styles the size and a stylish character, which can be worn at different times. After Luna Maya, the MK MY WAY event was attended by different people with different personalities secret style they. In this event MK MY WAY, everyone the weekend From September 1 to October 16, 2022, a Live Drawing will be held to show users the customization process live. The MK MY WAY campaign is expected to be a time to show the joy and authenticity of every person with MK Signature Bags. 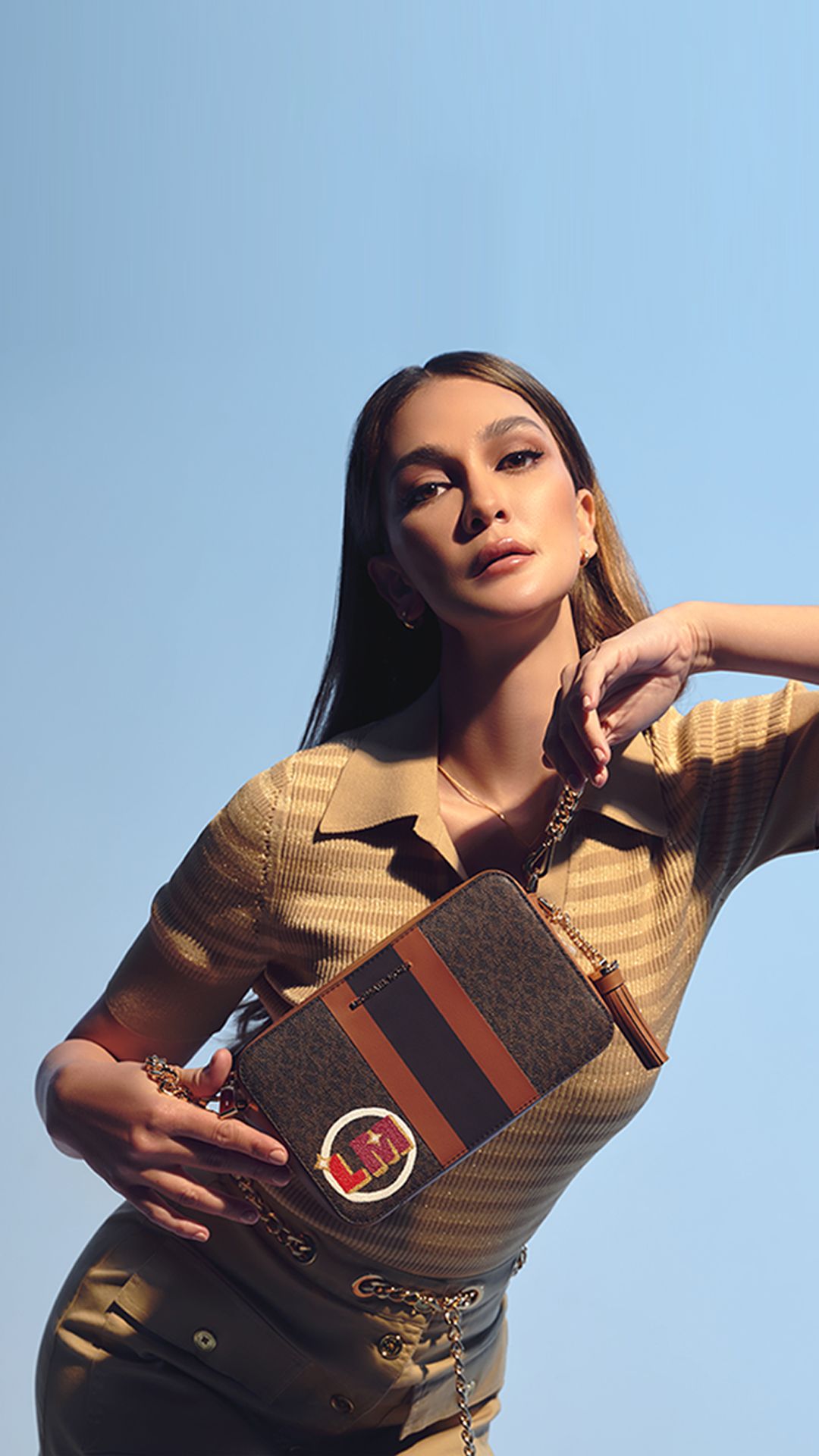 Different Bag Models for Every Occasion