NCT member Lucas has been on an indefinite hiatus since he was accused of cheating and gaslighting by his alleged ex-girlfriend about 2 years ago.

While many fans waited to hear from him, his appearance on the group’s reality show Welcome to NCT Universe took many by surprise. 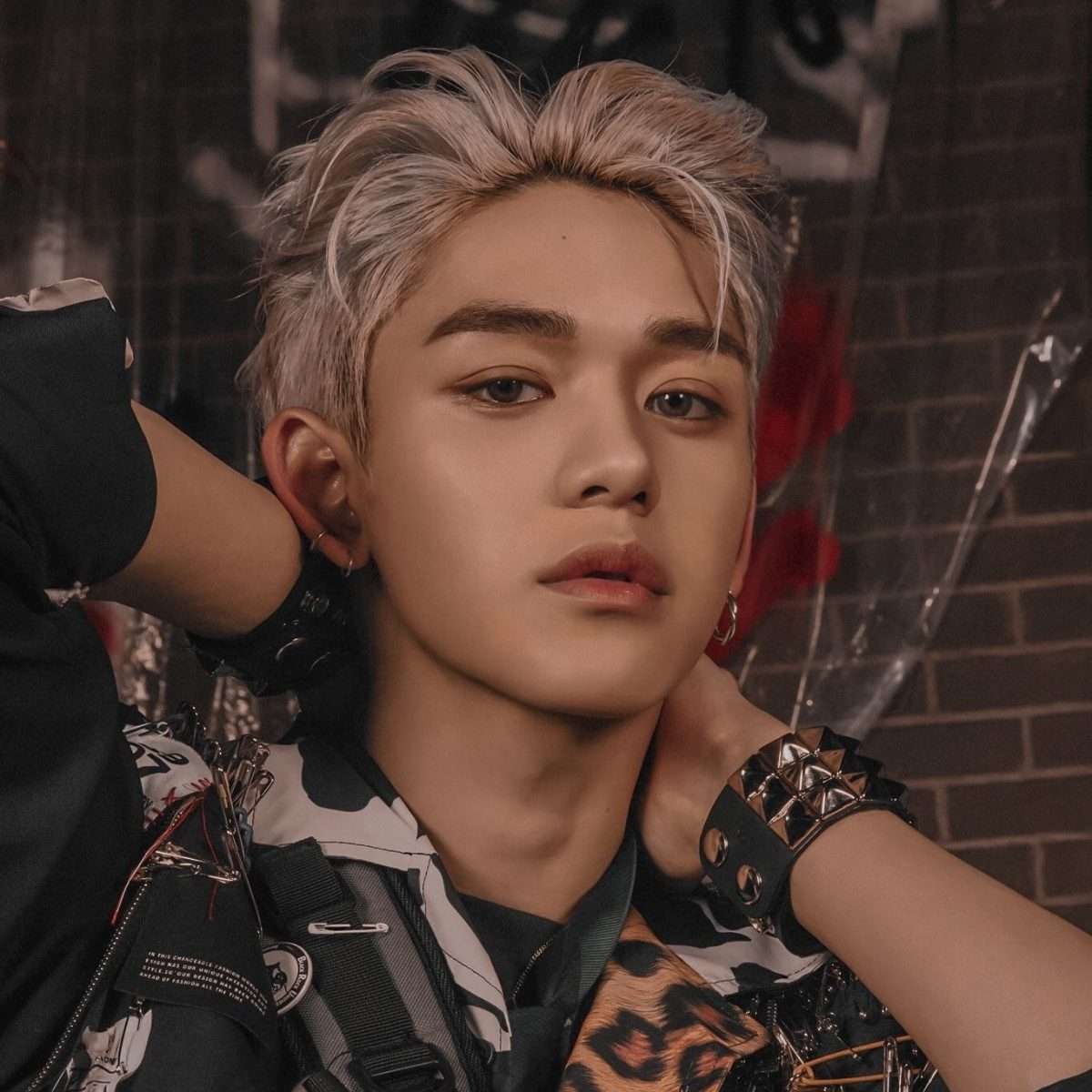 The show debuted in late 2022 with the goal of introducing SM Rookies, Shohei, Eunseok, and Seunghan to NCT, with members Sungchan and Shotaro serving as guides. Along the way, beginners will meet other NCT members as well as more experienced SM Entertainment idols like EXO, SHINee and Super Junior.

With the return of SuperM, of which Lucas is usually a part, many fans wondered if the latter would also return or be replaced.

Goosebumps… 4 GREEN= taeyong, ten, lucas, mark. IM PRAYING THAT THIS IS NOT A ROTATIONAL GROUP THAT THEY WOULD NOT. ONE OF THESE GREEN LIGHTS IS THAT OF LUCAS. IT MUST BE. 🥹🥹🥹🥹 pic.twitter.com/oa0ABlC85O

Fans’ last hope of seeing Lucas again came when he appeared in Episode 9 of “Welcome to the NCT Universe.”

In episode 9 of the show, the SM Rookies featured all members in their rookie years. To everyone’s surprise, the montage included all 7 members of WayV, including Lucas.

oh my oh my!!! NCT Universe included Lucas in WayV and used ot7 images to talk about the members as SM rookies
**I had to record it with my phone, I think KㅇKㅇ[email protected] has a screen recording pad or sth#WayV_4thAnniversary #LucasWeLoveYou #Roadto24thLucas pic.twitter.com/pWeAt7UsgY

Therefore, the fact that he is mentioned as part of WayV gives a lot of hope to the fans who are hoping to see him back on stage.

While Lucas’ appearance on NCT’s reality show isn’t a confirmation that he’ll be back anytime soon, it does serve as a reminder that he’s still a member of NCT and WayV.