Lee Nadine criticizes Shin Dong Woo for lying to him, fans love it

Lee Nadine criticizes Shin Dong Woo for lying to him, fans love it

One of Netflix’s most viral reality series, Season 2 of Single’s Inferno has just come to an end. If you watched the last episode, you know there was a BIG twist between two of the contestants. 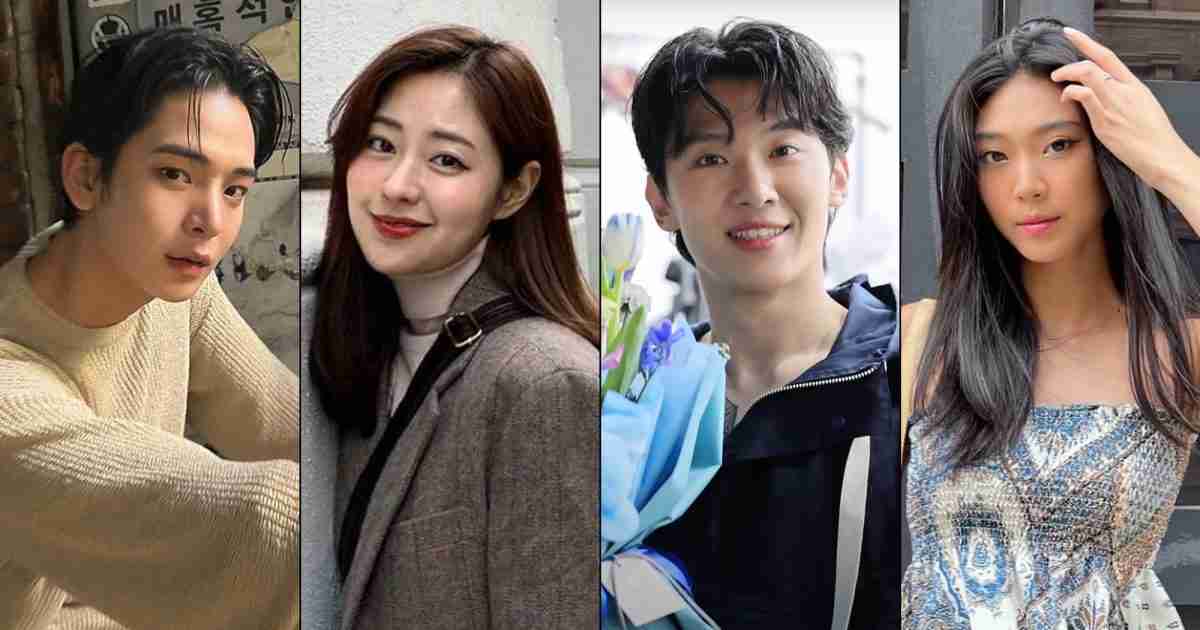 This South Korean dating series follows 9 singles looking for love on a deserted island known as “Inferno” and once they connect with another single they can choose each other to go to “Paradise”. walk. (luxury resort). One person who caught the eye throughout the show was Harvard student Lee Nadine. Her charm, personality and intelligence quickly made her a crowd pleaser. 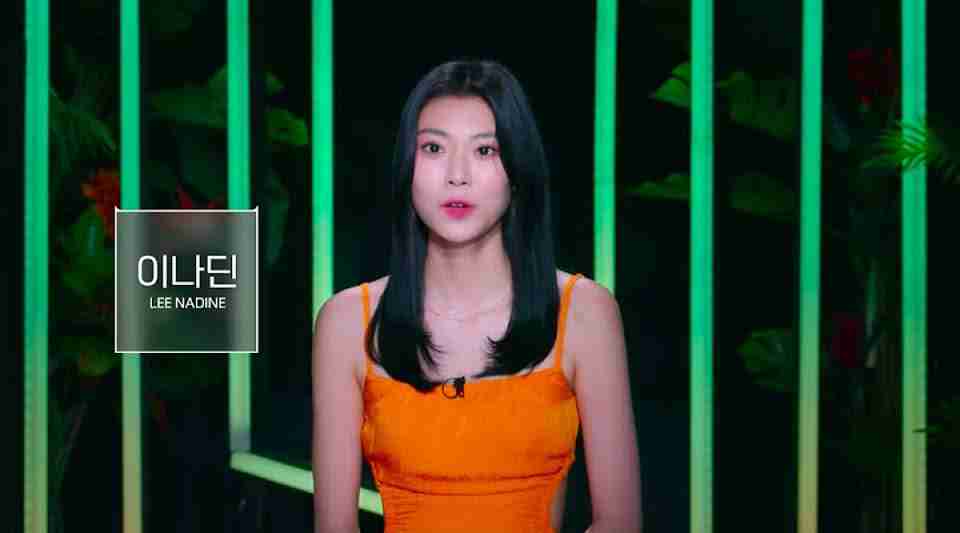 Although she didn’t ultimately find true love, netizens had high hopes at the start of the series when Shin Dong Woo shared how interested he was in Nadine.

Dong Woo even revealed that he suddenly wanted to take care of her when he saw Nadine. 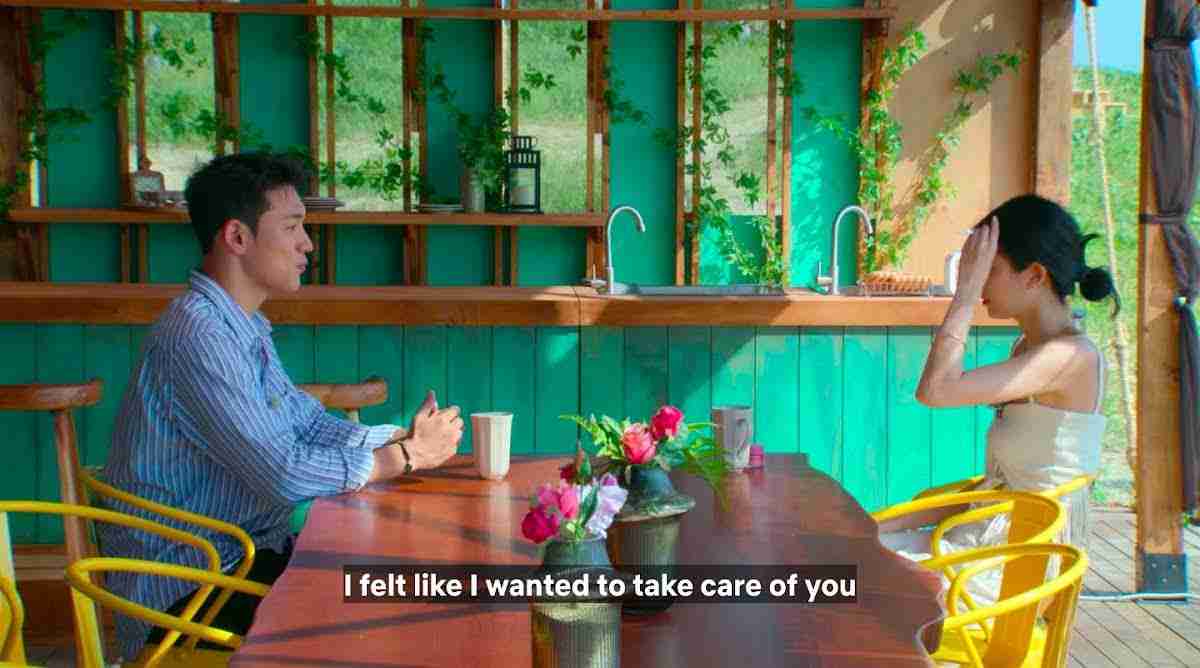 The two went to “Paradise” together, but didn’t finish the show together.

However, it seems that Nadine had some remarks to make about Dong Woo during a meeting with all the participants.

In particular, watching the scenes between the two while Nadine seemed calm, Lee So E seemed quite excited upon seeing the interaction. Shin Seul Ki thought Nadine was “cool” for sharing her honest feelings.

The other male participants were also amazed when they saw this passage.

The funniest moment came when Dong Woo said to Nadine on the island: “We can keep talking in paradise, right?” » As the clip played, Nadine exclaimed : « The lie here. »

Dong Woo then seemed a little excited, so he excused himself and said: “I’ve only known her for a few days. We were still getting to know each other, so I had to keep an open mind to all possibilities. »

After seeing this passage, netizens liked Nadine’s honesty even more, which shows that she is not a fan favorite for nothing!