SM Entertainment’s girl supergroup GOT The Beat just returned with a powerful song.

While many were impatient, some expressed disappointment, as they felt SM Entertainment’s music was lagging behind trends when the company used to be forward-thinking. 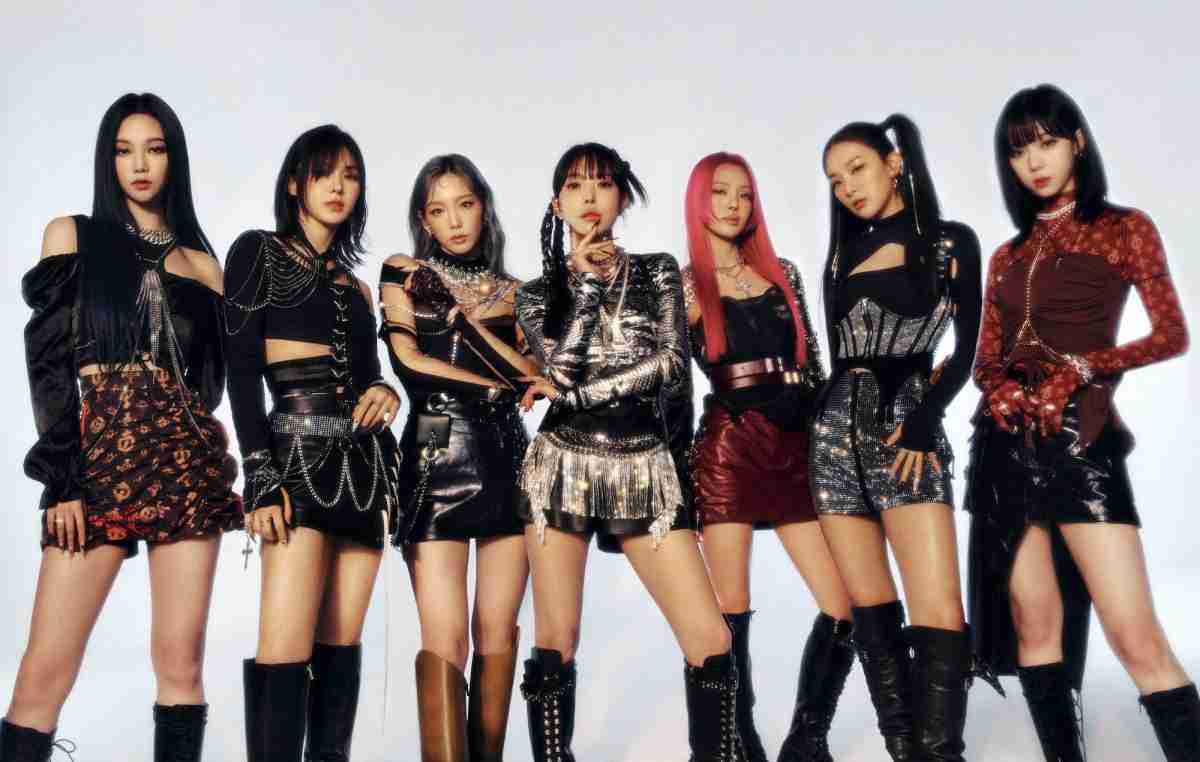 In a popular online community, fans discussed SM Entertainment’s latest song choices for their artists. Fans claimed that most of the songs released by SM left no trace. 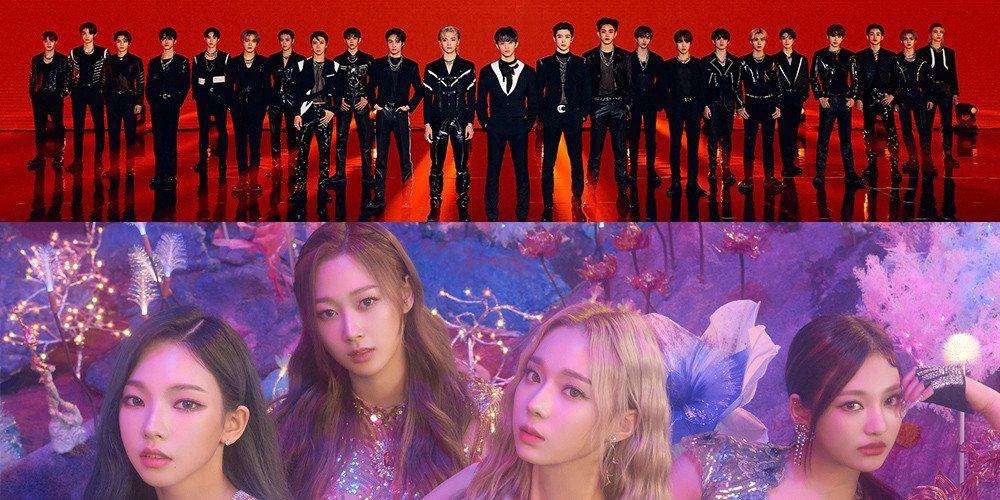 The post that caught the eye reads: “I really liked songs like Taemin’s ‘Move’, but there aren’t any real hits among the SM songs that have been released in recent years. What has changed? »

Other netizens joined the community to share their thoughts on the matter and commented: