The first episode, released in December 2022, drew attention for featuring a bisexual contestant, a first for a show from South Korea. 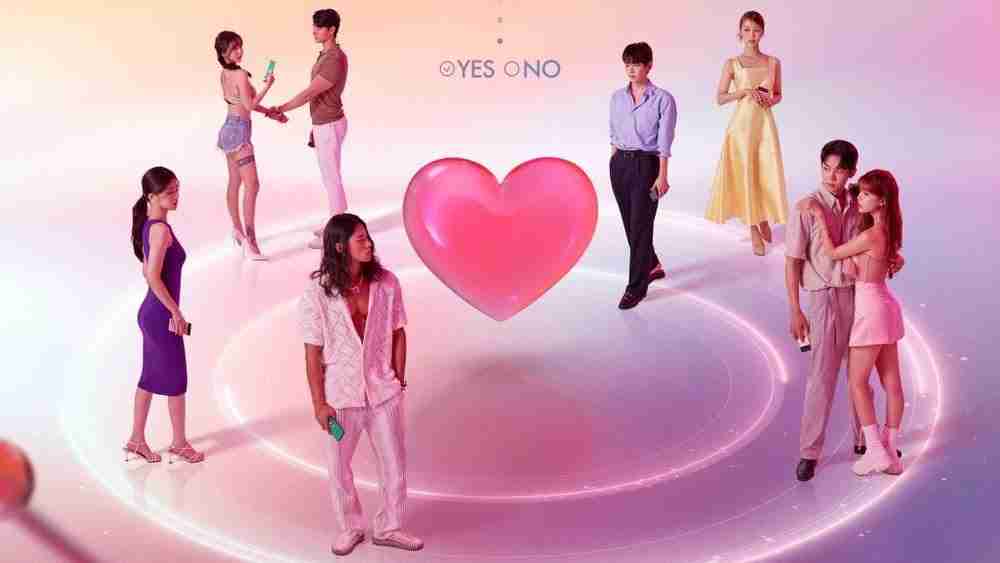 The reality show follows the premise of webtoon and drama set in a world where a dating app called “Love Alarm” has been developed that will let users know if anyone within 10 meters has romantic feelings for them .

In the reality show, contestants can choose two users they have feelings for in their “Love Alarm” app.

January 20, 11th episode of the show came out and touched many viewers.

One of the contestants, White Rose, stood in front of the others waiting to see if anyone would pick her out on a date.

The situation seemed a little tense as no one seemed to be moving towards White Rose. But suddenly another contestant, Jasmine, stood up and revealed that she wanted to go on a date with White Rose.

This surprised many, because up until then, Jasmine had only dated male participants. What was even more surprising came next.

On the show, the matching couples had to use their tokens (hearts) on a date, but the contestant with the most hearts wins, so they have to be smart about spending their hearts. White Rose surprised everyone by spending her 7 hearts on Jasmine.

Before purchasing, I checked the cumulative hearts on my phone.
Seems like going all in for 7 and buying a premium date course. pic.twitter.com/5oxjtey4W1

The moment was praised by netizens, who were proud of Jasmine for confidently admitting her feelings for another female TV contestant.

Jasmine is so brave that she wanted to date/ask White Rose.. she really did and the fact that it’s in Korea🥹👏 pic.twitter.com/sH4DyxbCT9

Hong Suk Chun, Korea’s most famous openly gay celebrity, shed tears upon seeing the two openly express their affection for one another on the show.

This is the first time in the history of the Korean reality show that a woman is in love with another woman.

Reaction from Hong Seokcheon 😭
I also love how Eunji really understands Unnie Jasmine, like she can’t show her love for the white rose through hearts because she’s scared, so she decided to do it through her actions

A very beautiful TV moment that we hope will help open minds to more LGBTQ+ content in South Korea.