As ITZY finished their stop in Los Angeles, the girls took a break the next day. During the video, ITZY eats himself with JY Park! 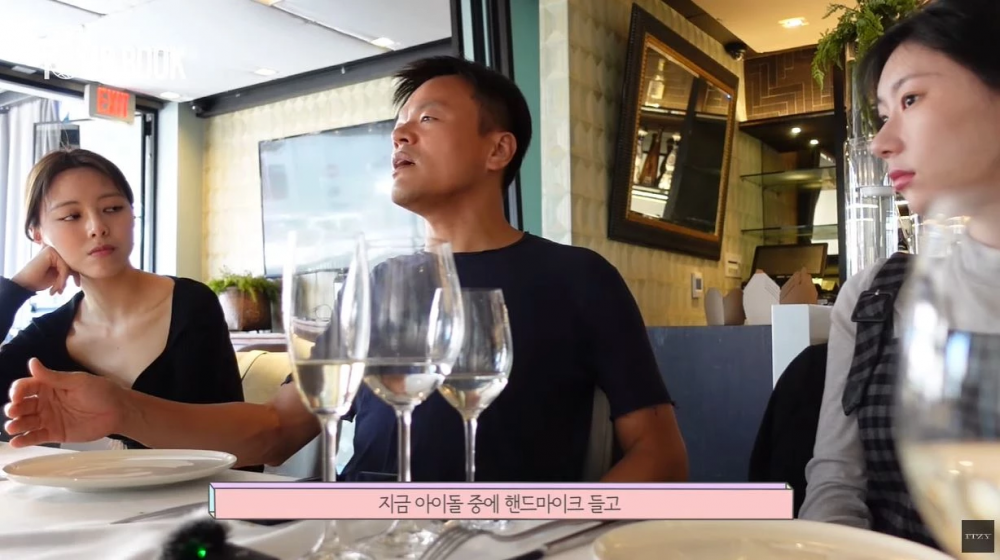 he shared “There aren’t many idol stars who can hold a mic and sing and dance at the same time. They are the ones who will survive. Those who can dance and sing live survive.

It’s hard to say, all members of all bands are skilled enough to become solo artists. But it applies to you girls, so I hope you all get ready. » 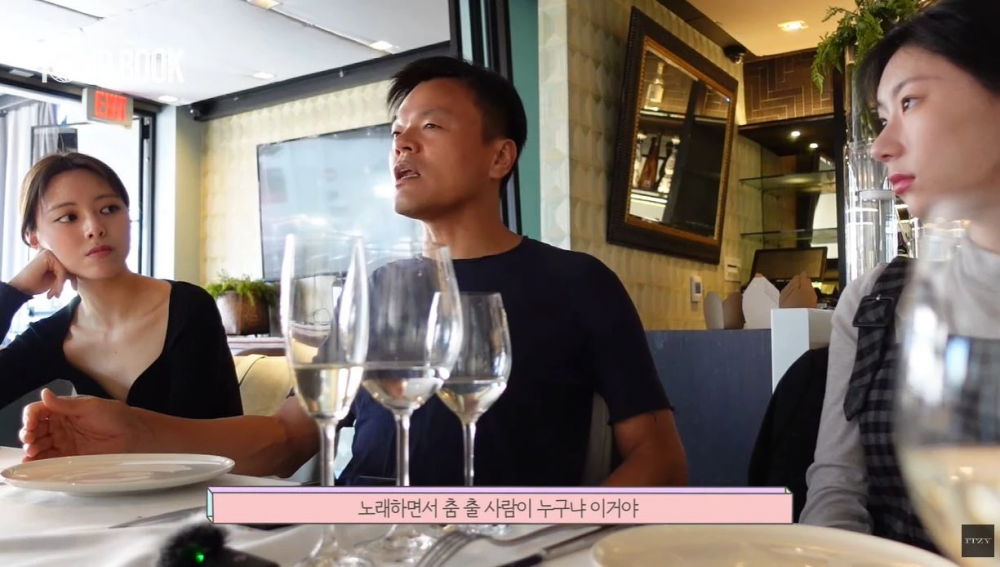 JYP’s words made the rounds in online communities, and many agreed with him. They explained that singing and dancing are fundamental elements necessary for the music industry to survive. 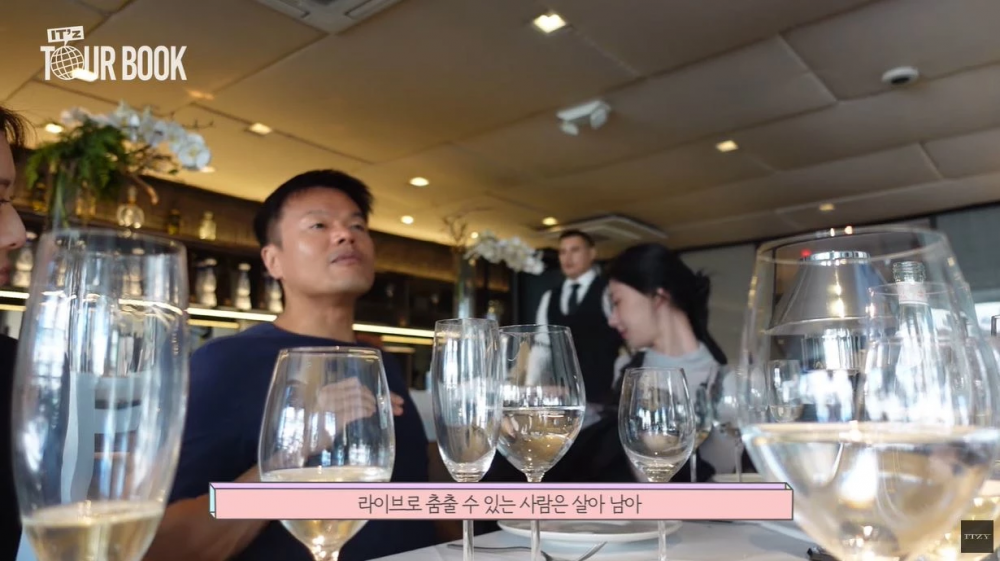 See her comments below: