BTS is clearly one of the leaders of the Hallyu wave, and the group has been instrumental in spreading Korean culture around the world through their music. 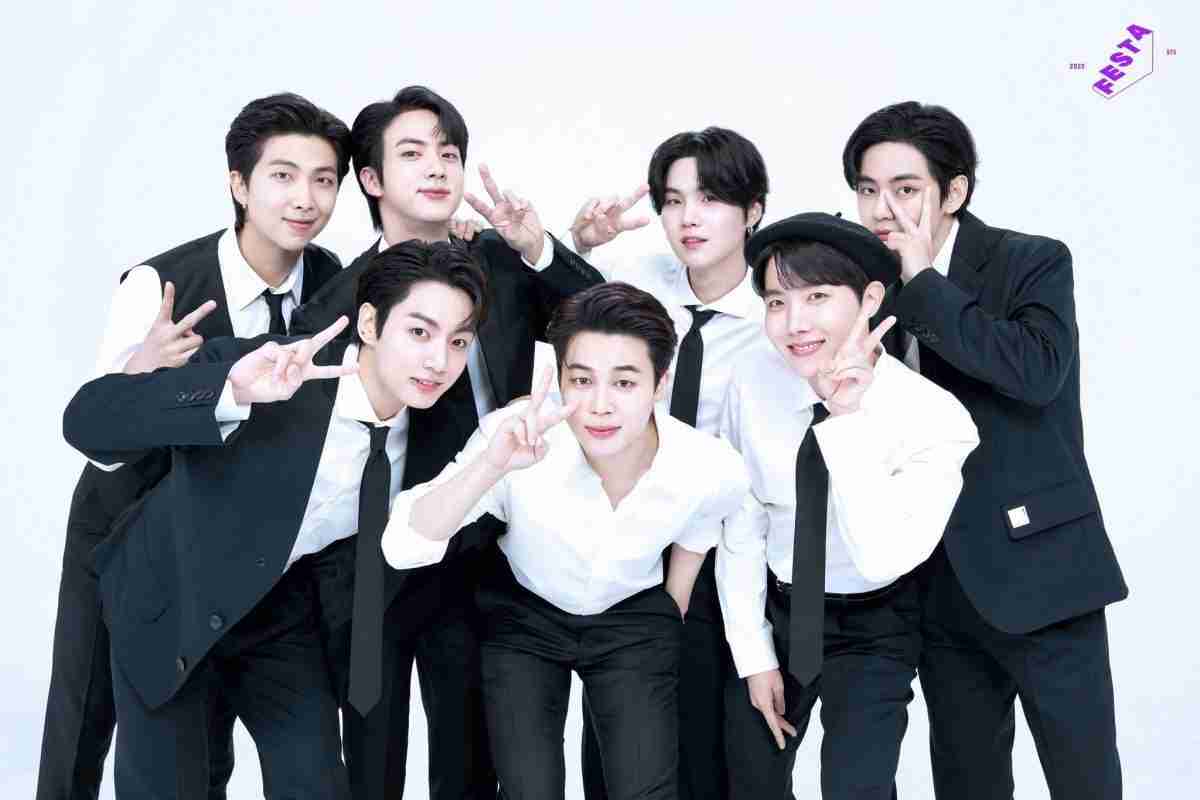 The members are making kpop history with increasingly impressive performances.

One such success is the fact that Jungkook took part in the opening ceremony of the 2022 World Cup in Qatar with his song “Dreamers”. 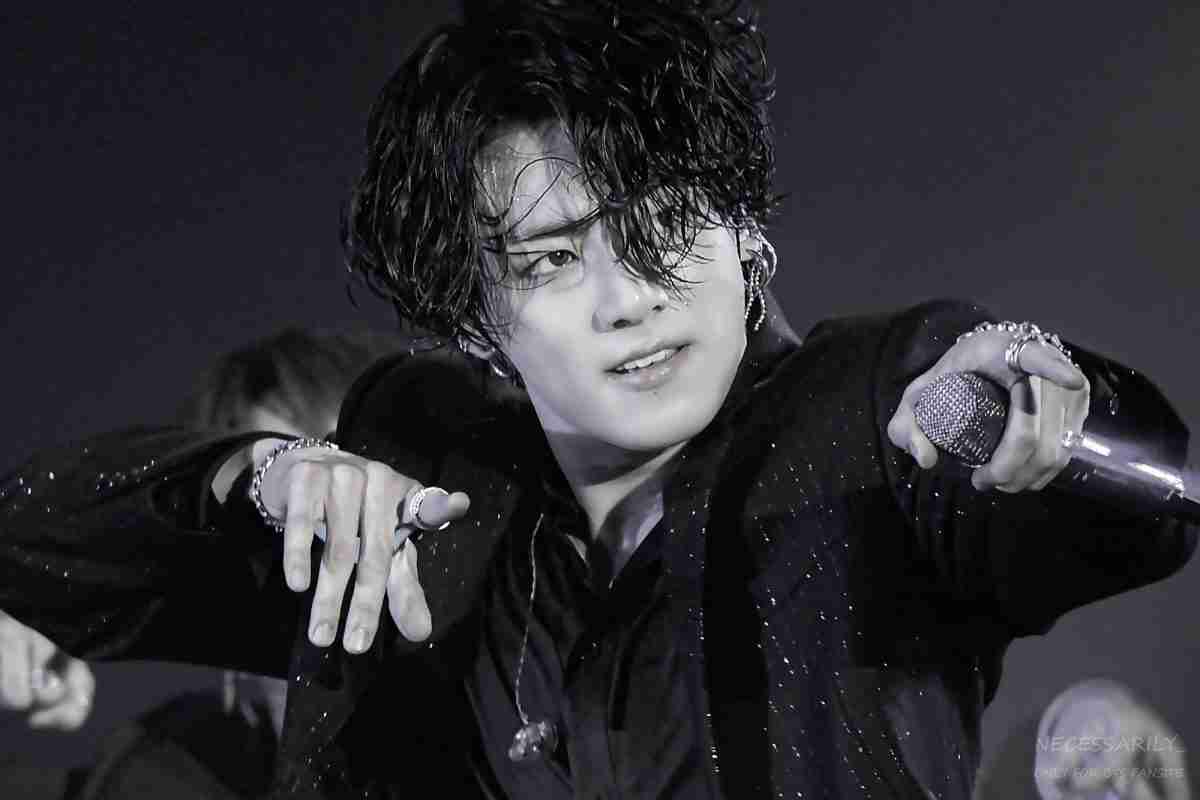 Jungkook thus became the first Asian to perform at the world’s largest global event, creating history and a moment of immense pride for his country.

As such, Jungkook’s historic performance was even mentioned by Minister of Culture Park Bo Gyoon, who viewed the performance as an example of Korea’s cultural autonomy and prosperity.

He added : “Together in the challenges and dreams of all ‘Dreamers’ we will create concrete results in the fields of culture, sport and tourism. »

Jungkook was singled out by Culture Minister Park Bo-gyoon at a meeting where he announced that his Dreamers performance at the World Cup “confirms the global status of K-culture.”#JUNGKOOK pic.twitter.com/36IVS9NPP2

Congratulations Jungkook for this achievement!