The members of BTS have decided to take a “break” from the group to focus on their solo careers.

Several members have already made their official solo debuts including J-Hope, RM and Jin, leaving fans wondering who will be the next member of the group to debut. 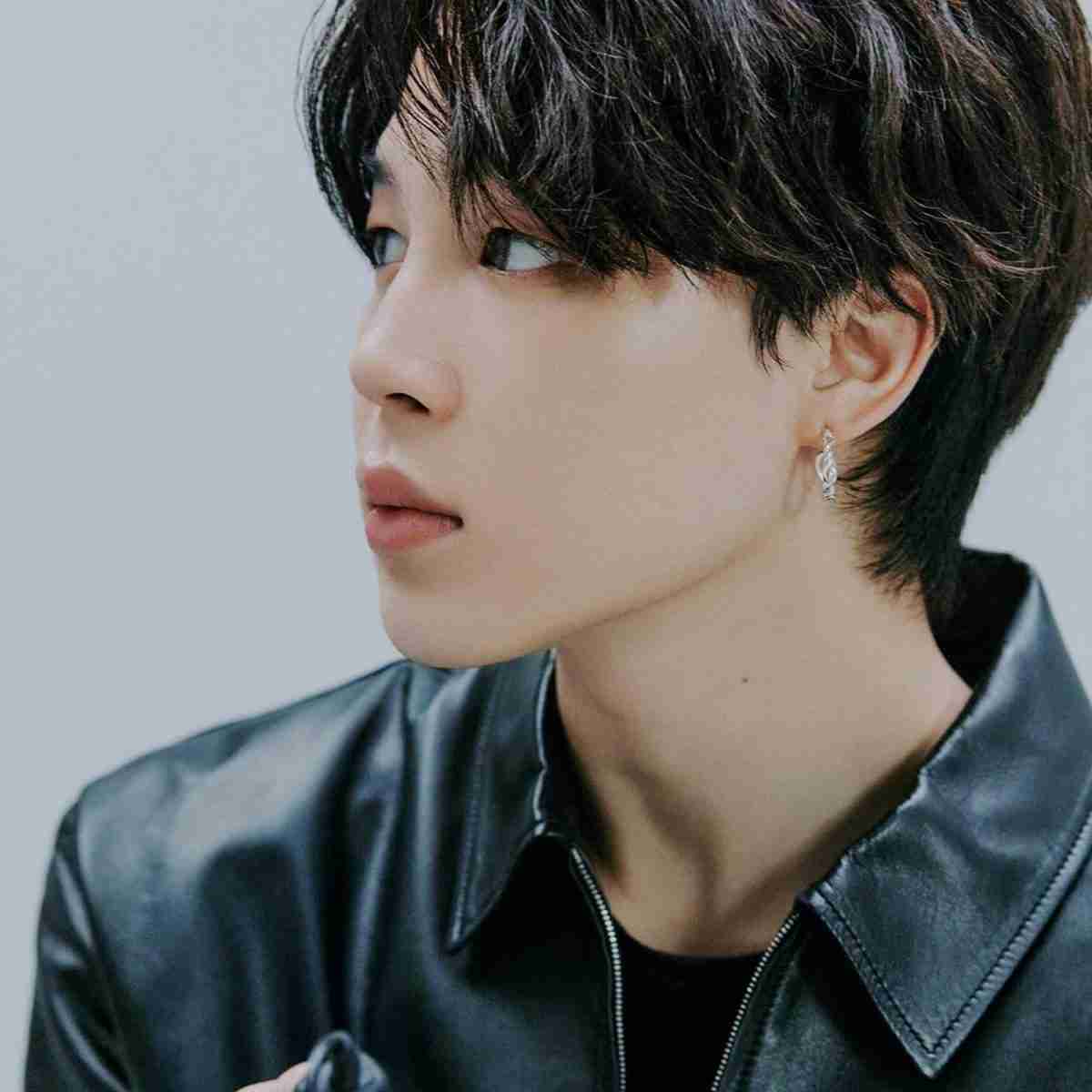 Now we know! On January 16, the media reported that the next BTS member to release solo content will be Jimin.

In response to the report, a source from BTS agency BIGHIT MUSIC briefly commented: ” The calendar [de sortie] will be announced as soon as it is ready. » 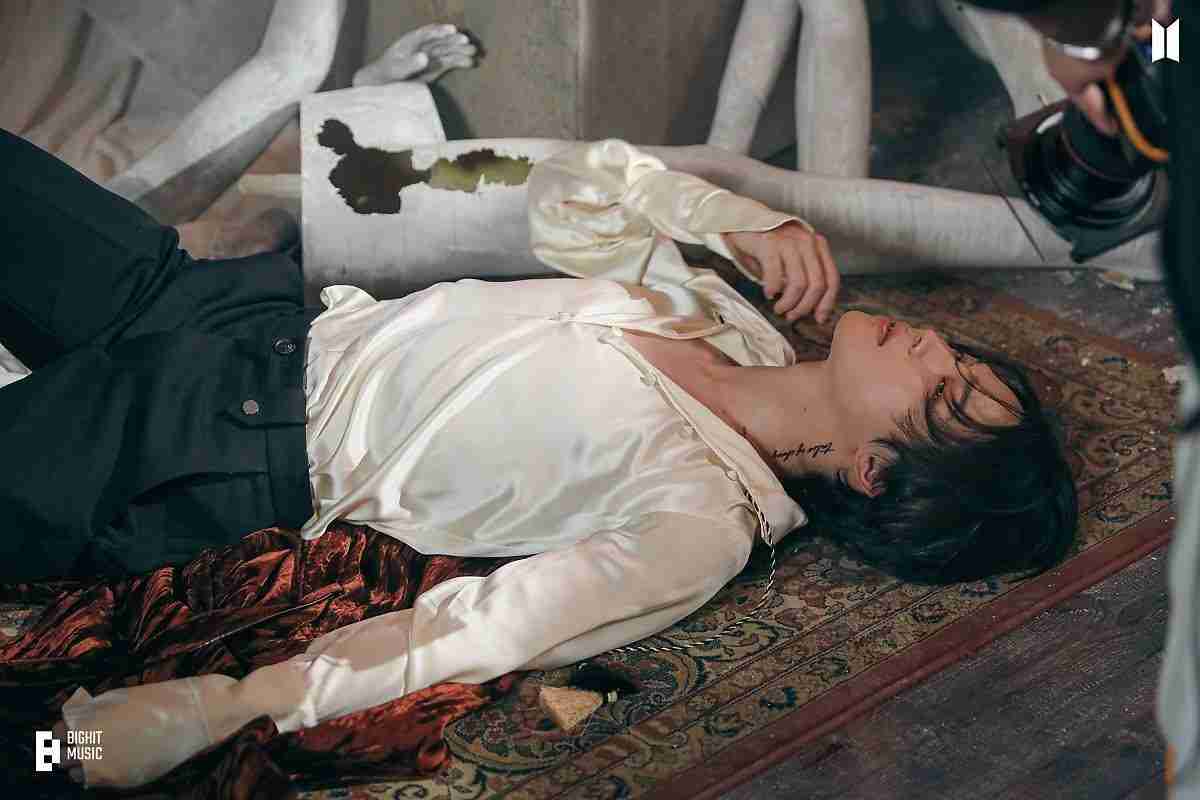 By the way, Taeyang just released a song in collaboration with Jimin, which made fans want to hear more of the idol’s angelic voice.