BTS’ Jimin is the new face of luxury brand DIOR! 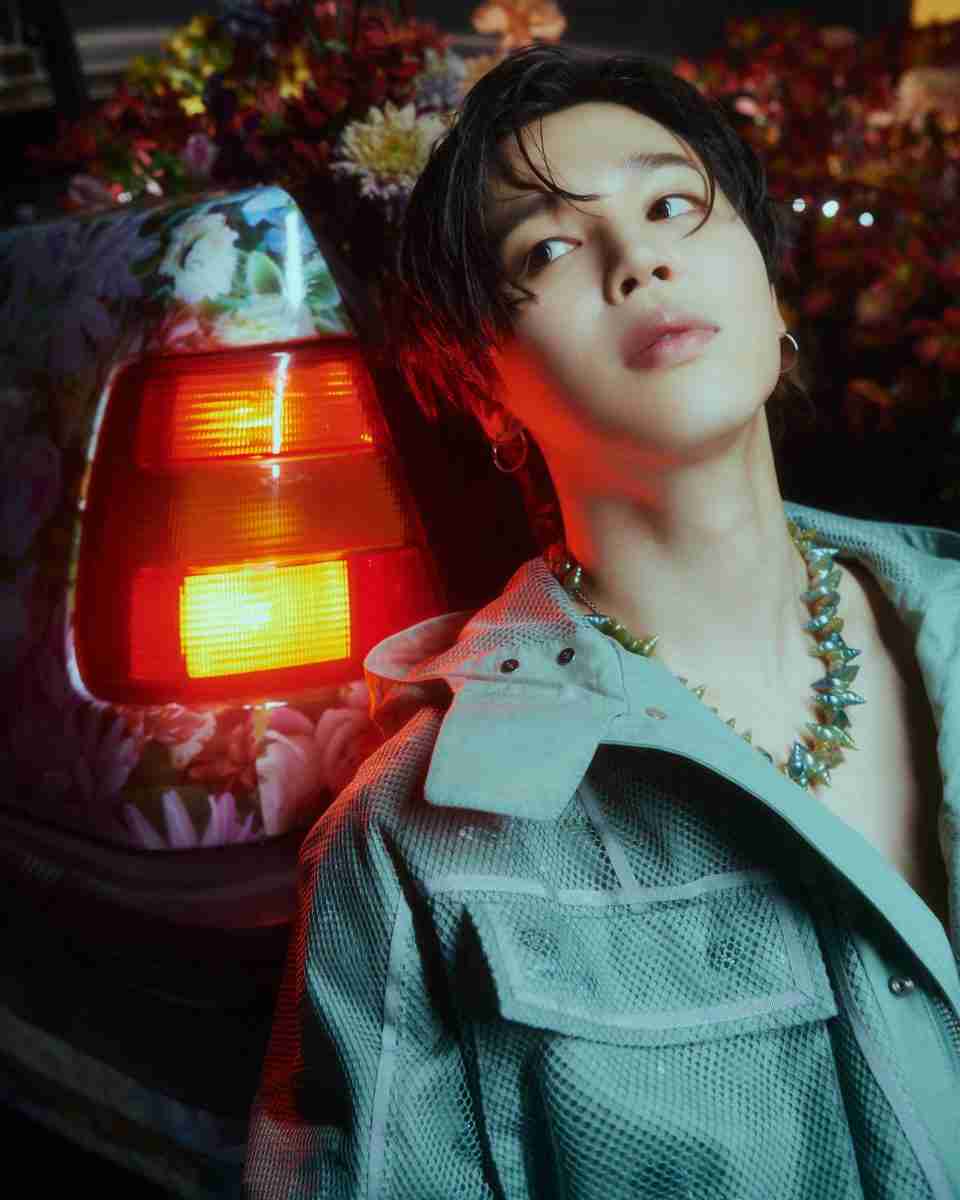 On January 16th, French luxury brand DIOR officially announced via its social media its partnership with BTS’ Jimin, who will become the brand’s global ambassador. 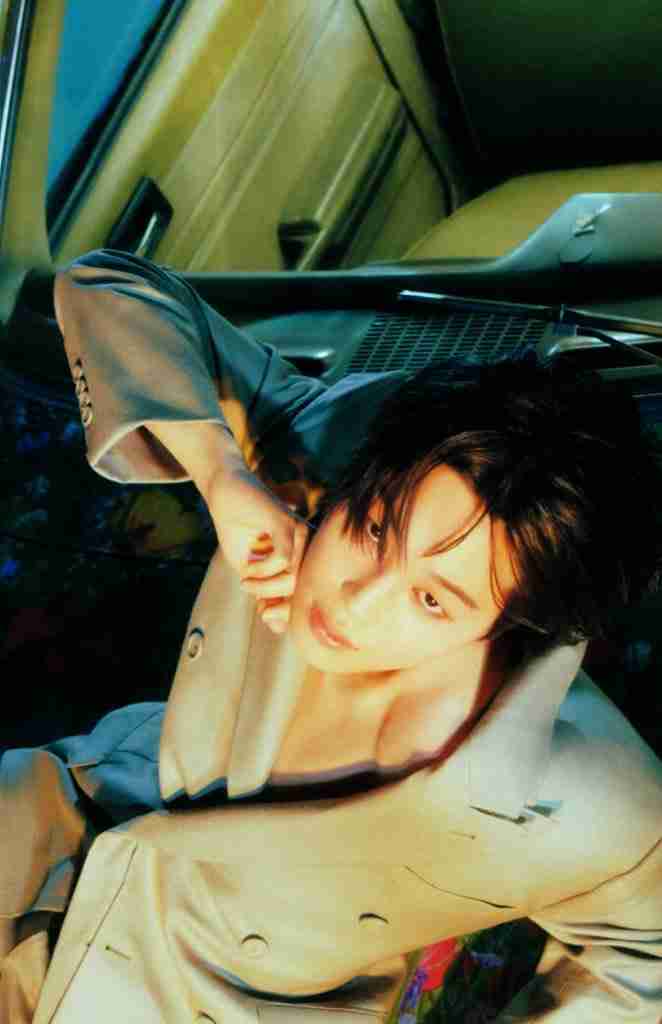 The brand shared their excitement at having Jimin as their new global ambassador and collaborating with Dior Men’s Artistic Director, Mr. Kim Jones.

“The House is pleased to announce that BTS’ Jimin is Dior’s new Global Ambassador. Shown here in a colorful look from Dior Summer 2023, the singer now lends his image to the creations of Dior Men’s Collections Artistic Director Kim Jones. » 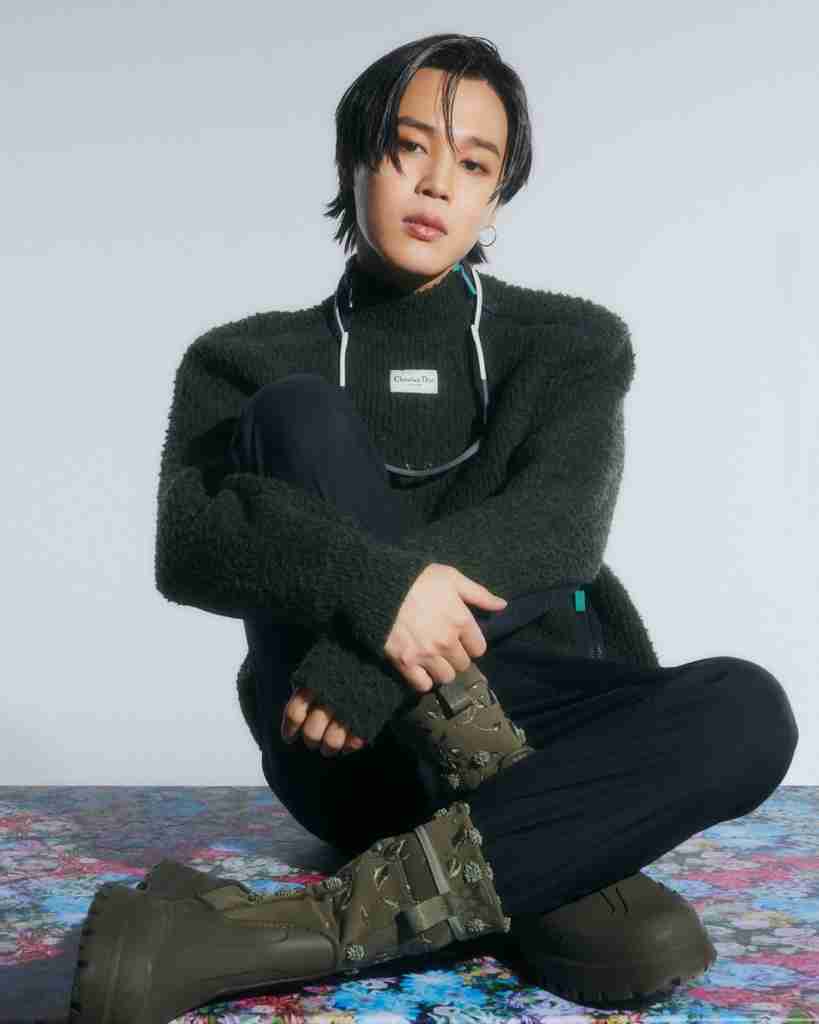 When the news broke, armies around the world couldn’t hide their excitement at the announcement.

Aside from being such an achievement for Jimin, he is now the first member of BTS to act as a global brand ambassador on his own. 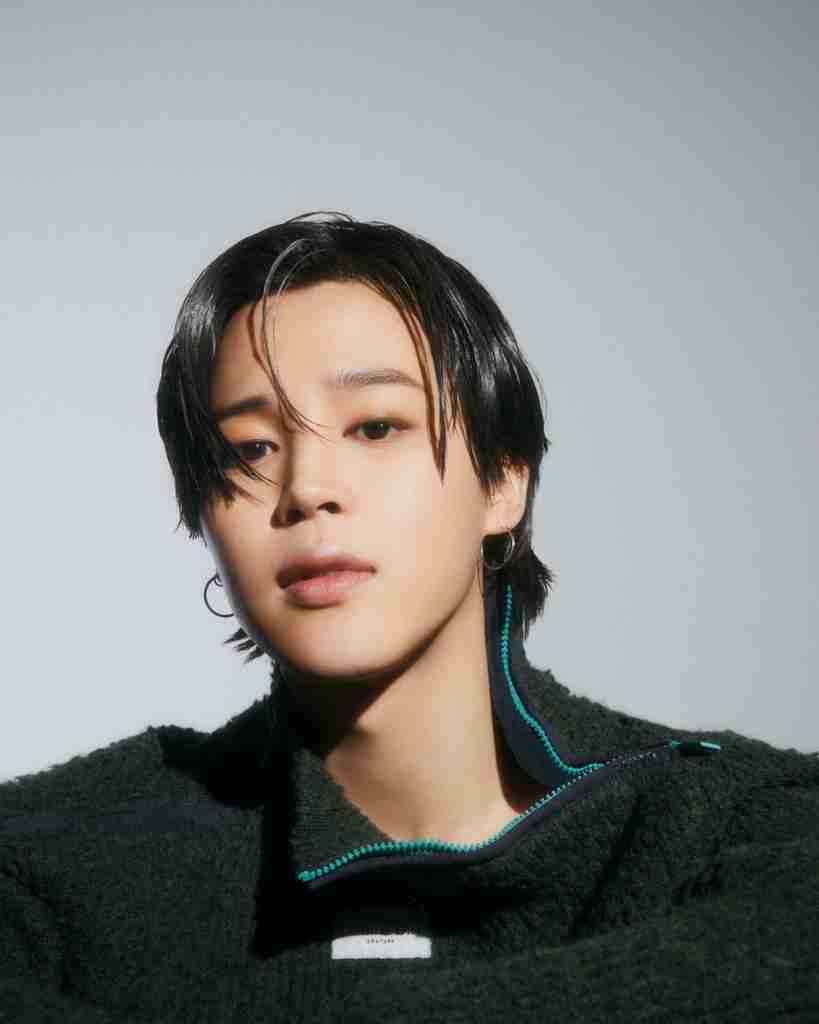