BTS’ Jimin became Dior’s global ambassador, and as such, the young man was a distinguished guest at the Dior show at Paris Fashion Week. 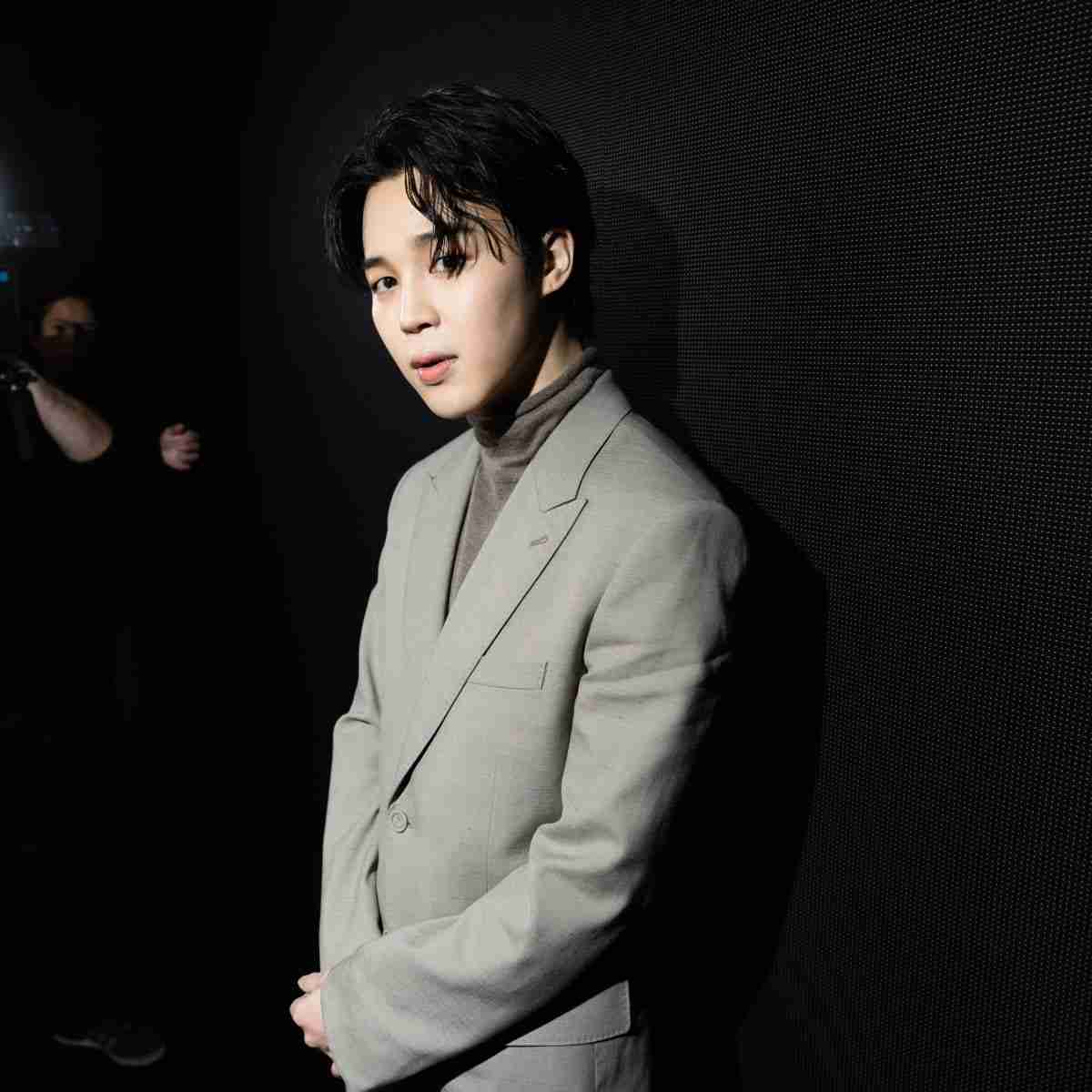 Only, he didn’t show up alone! On January 20, Jimin made his debut as the brand’s global ambassador at the DIOR runway show. But J-Hope was there too! 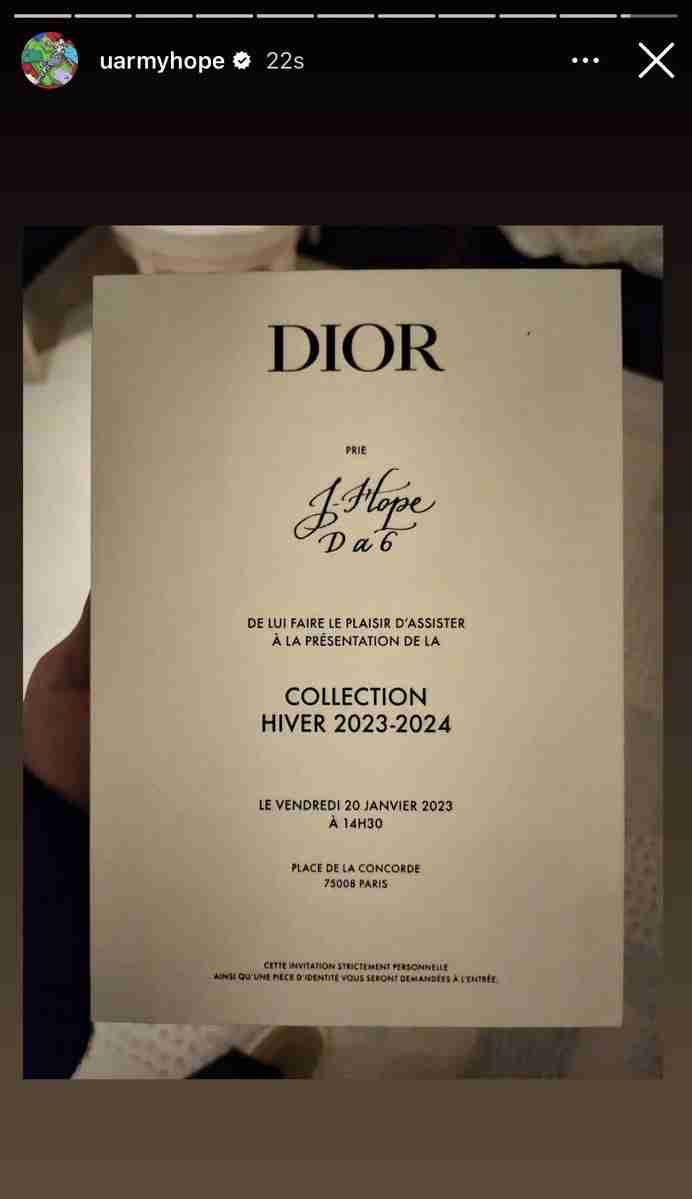 Even more exciting was when ARMYs saw that Jimin and J-Hope would be sitting next to each other in the front row of the parade.

When the two idols walked in and truly made the event their personal concert, Jimin and J-Hope received a more than warm welcome.

Upon arriving at the venue, they each presented their own personality through their outfits and definitely established themselves as the ‘main events’ of the parade. 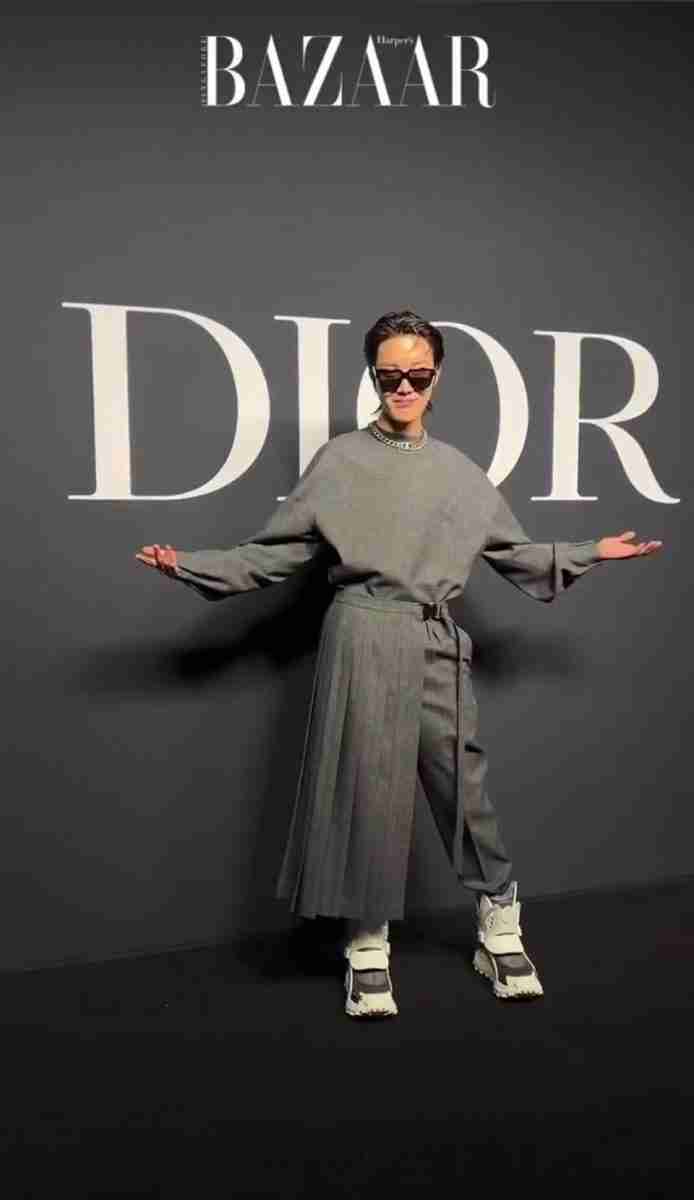 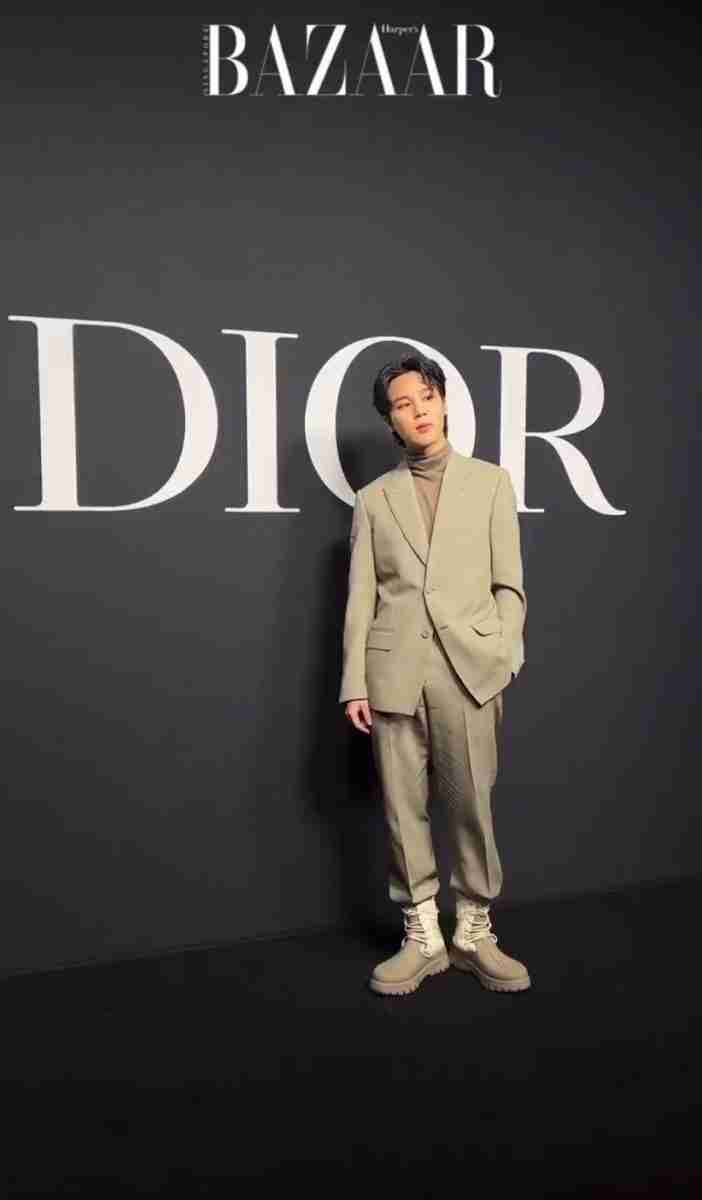 Of course, everyone was waiting for one thing: to see the two together and their interaction during the parade, and we were served! 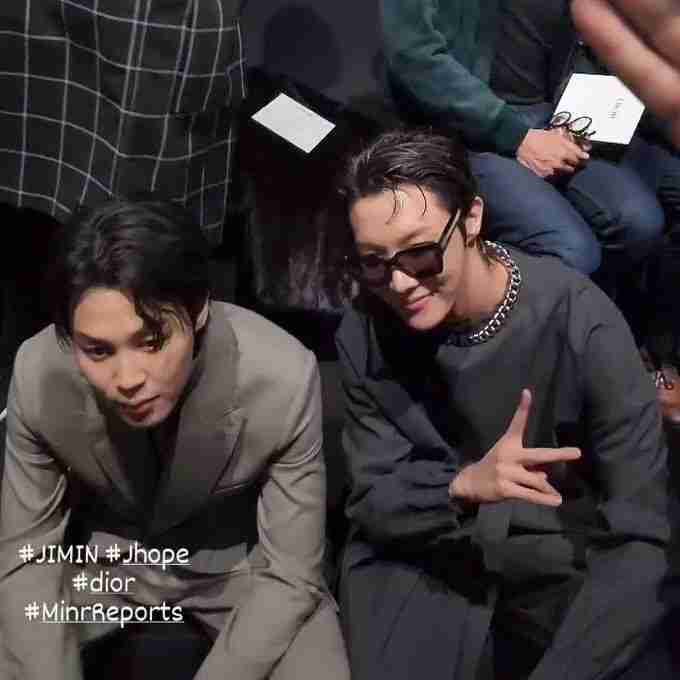 In particular, in a video of the two interacting with W Korea, they were so complicit that J-Hope pretended to hit Jimin. The two seemed more comfortable as the cameraman joked: “You have to do it, I heard it’s first come, first served. »

In another video, the two BTS members can be seen chatting and laughing with each other, showing how well they get along.

See also  TXT's Hueningkai "grew up with a lie," which he realized after seeing childhood photos of his famous father

We can say that their presence rocked the masses!