Jay from ENHYPEN apologizes again for his words about Korean history

Jay from ENHYPEN apologizes again for his words about Korean history

ENHYPEN’s Jay was heavily criticized after his presentation on Korean history. Despite his apology, the criticism continued, prompting him to issue another formal apology. 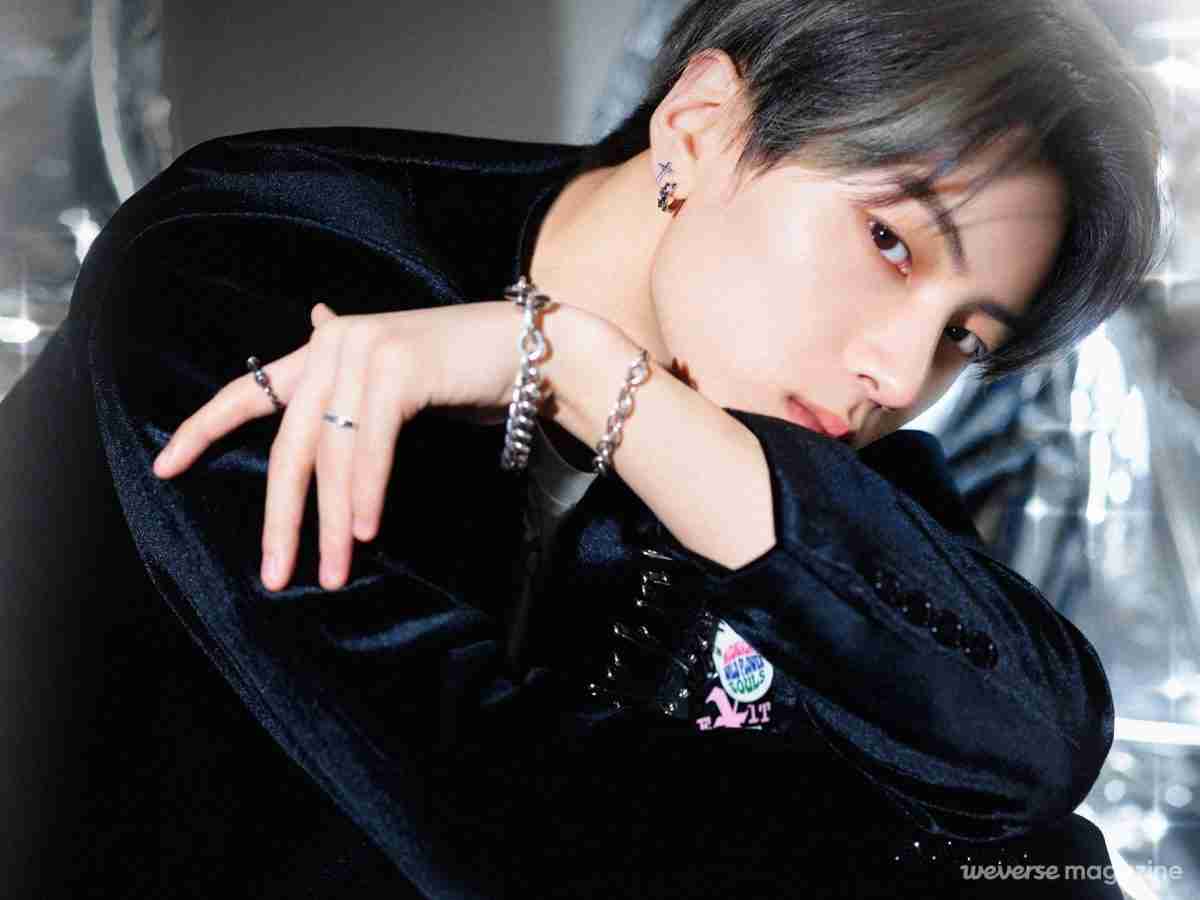 For context, Jay was live streaming with fellow ENHYPEN Sunhoon on January 10th. The topic of Korean history was raised by the latter, with Jay saying:

“I could say that there isn’t much material in Korean history. You study it for a few weeks, look at what little material there is, and that’s it. » 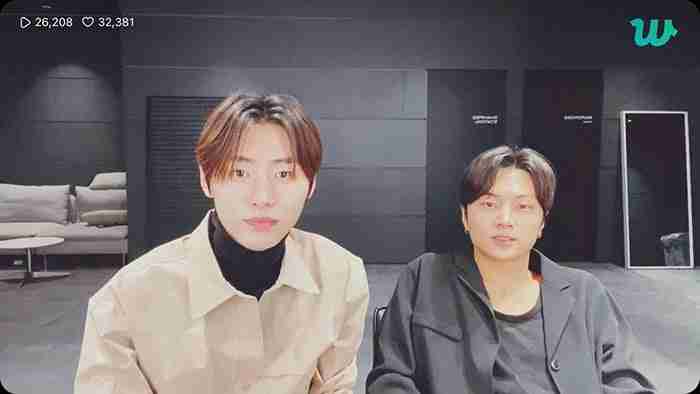 It goes without saying that Korea’s history is particularly rich and dates back to very ancient times. Korea’s history spans thousands of years. According to Samguk Yuksa, Korea’s first kingdom, Gojoseon, was founded in 2333 BC. founded. JC

Jay’s words were therefore heavily criticized by the Korean public, and despite his apology, many remained unconvinced. 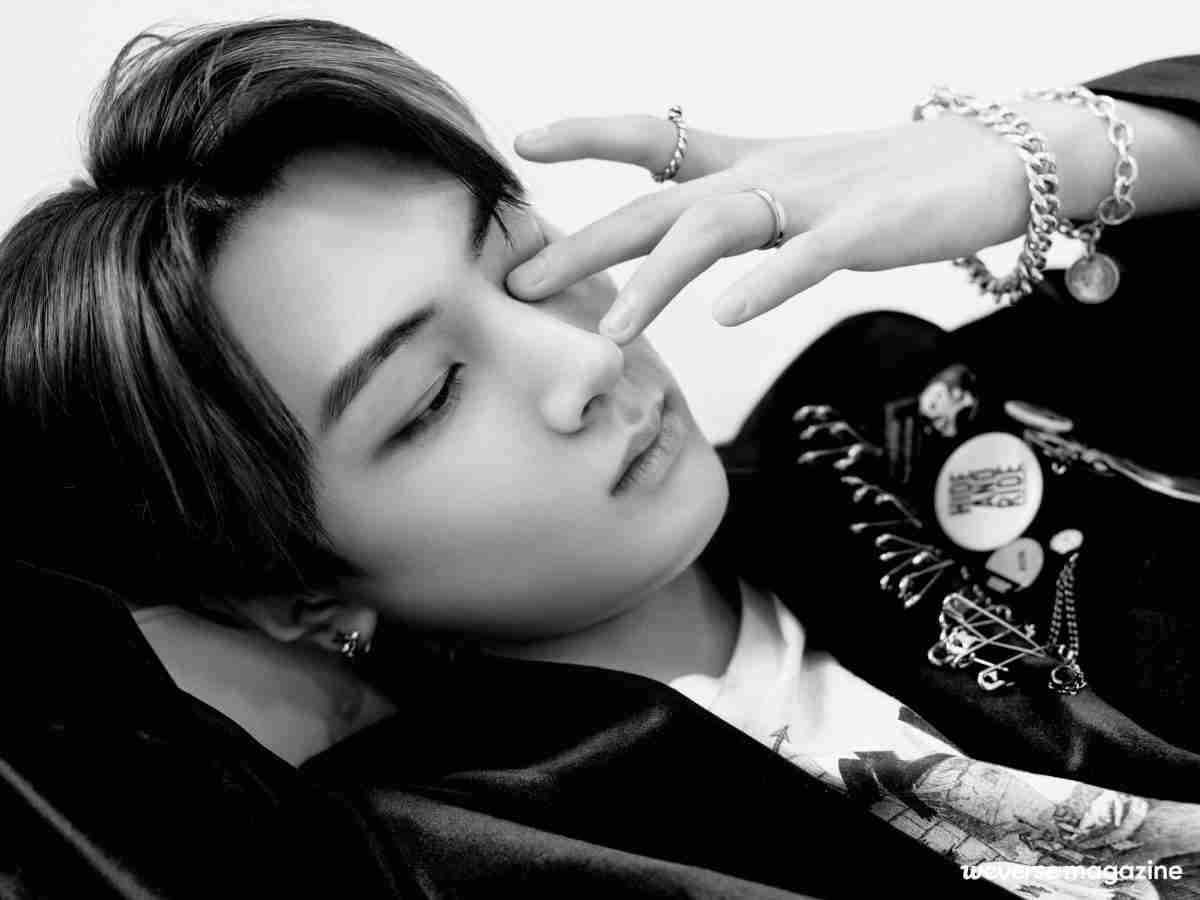 On Jan. 18, Jay went to Weverse to post a second apology, addressing both his initial remarks and his choice of words in his first apology. 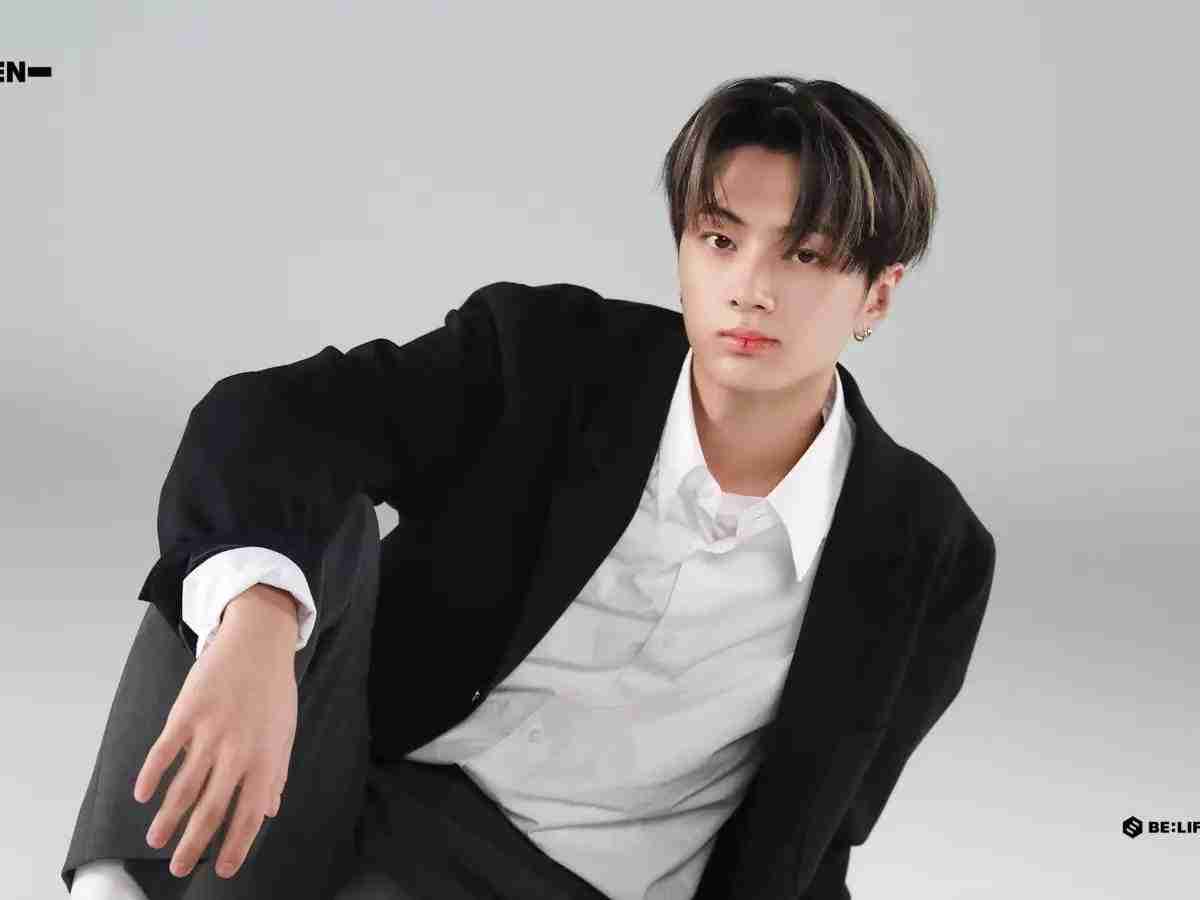 Jay’s full statement is as follows:

“Hello, this is Jay from ENHYPEN.

I’m writing this because I want to once again offer my deepest apologies for using the wrong language and misrepresenting our nation’s history during our Weverse Live on January 10th.

My apologies that, without knowing enough about our nation’s deep history, I misrepresented it due to my lack of vocabulary. At the time of the live broadcast, I was only expressing my thoughts on Korean history based on the limited material I had encountered, not realizing that I could be conveying the wrong message. Although the colleague who accompanied me tried to solve this problem, I was too careless to recognize it at the time.

See also  (G)I-DLE's Shuhua gets honest about his reaction after getting more lines than usual in his song "Nxde". 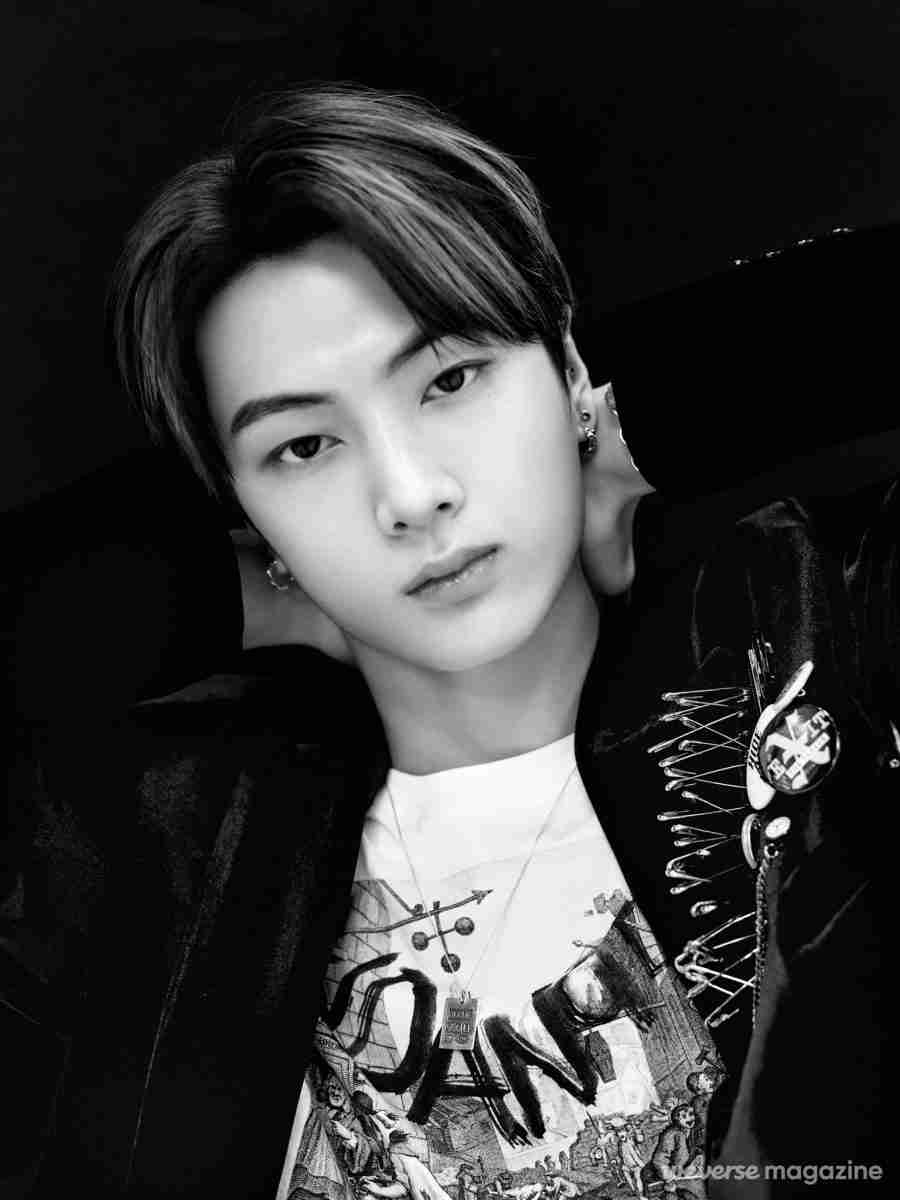 Also, my choice of words in my earlier apology was grossly inadequate. I should have been more careful about what to say and I apologize for that too. Using the wrong terms and misrepresenting our nation’s long history when I don’t even have the vocabulary to properly express my feelings of apology was thoughtless behavior truly.

After the Weverse live and my previous post, I realized the weight of my mistake when I read ENGENE’s words [les fans d’ENHYPEN] and many people, and my heart ached. I sensed how my mistake could become a big problem and I thought about my mistake. However, I also felt that this was not an issue that could be resolved solely through self-reflection, and in order to fix something that started with my words, I felt I needed to properly acknowledge my wrongdoing and apologize again. I figured there shouldn’t be any wording missing from this apology, so I thought about it and posted this a bit late. 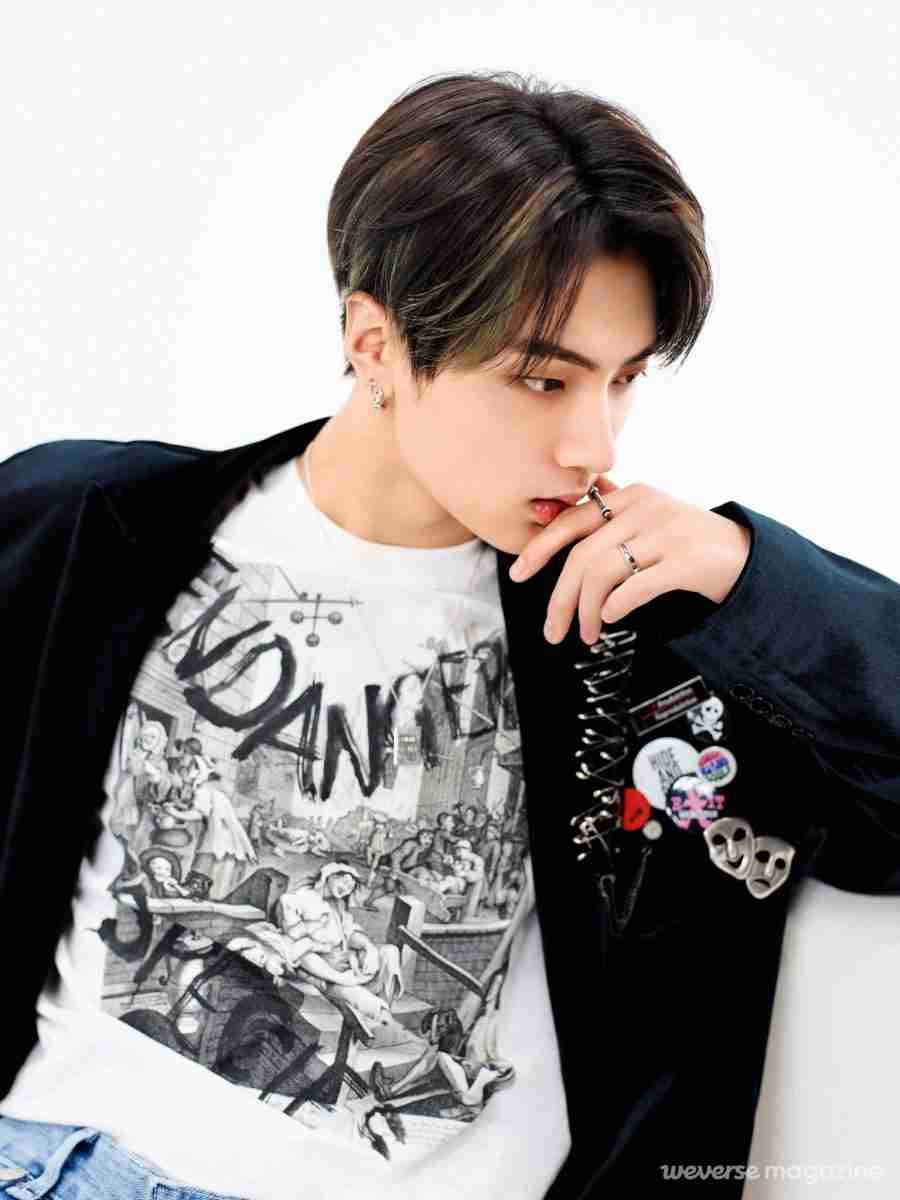 I’m still thinking and wondering what to do to avoid repeating such mistakes. I think the ideas I’ve thought of so far still have some gaps. I will think about it more deeply and I always want to show you my efforts through actions rather than words. In the future I will strive to become an attentive person who listens to what many people have to say.

As it seems I have caused a lot of damage to our group with my missing expressions, I sincerely apologize to the ENHYPEN members and ENGENEs who love us. I will strive not just to put it into words, but to actually become a better person and stand in front of ENGENE. » 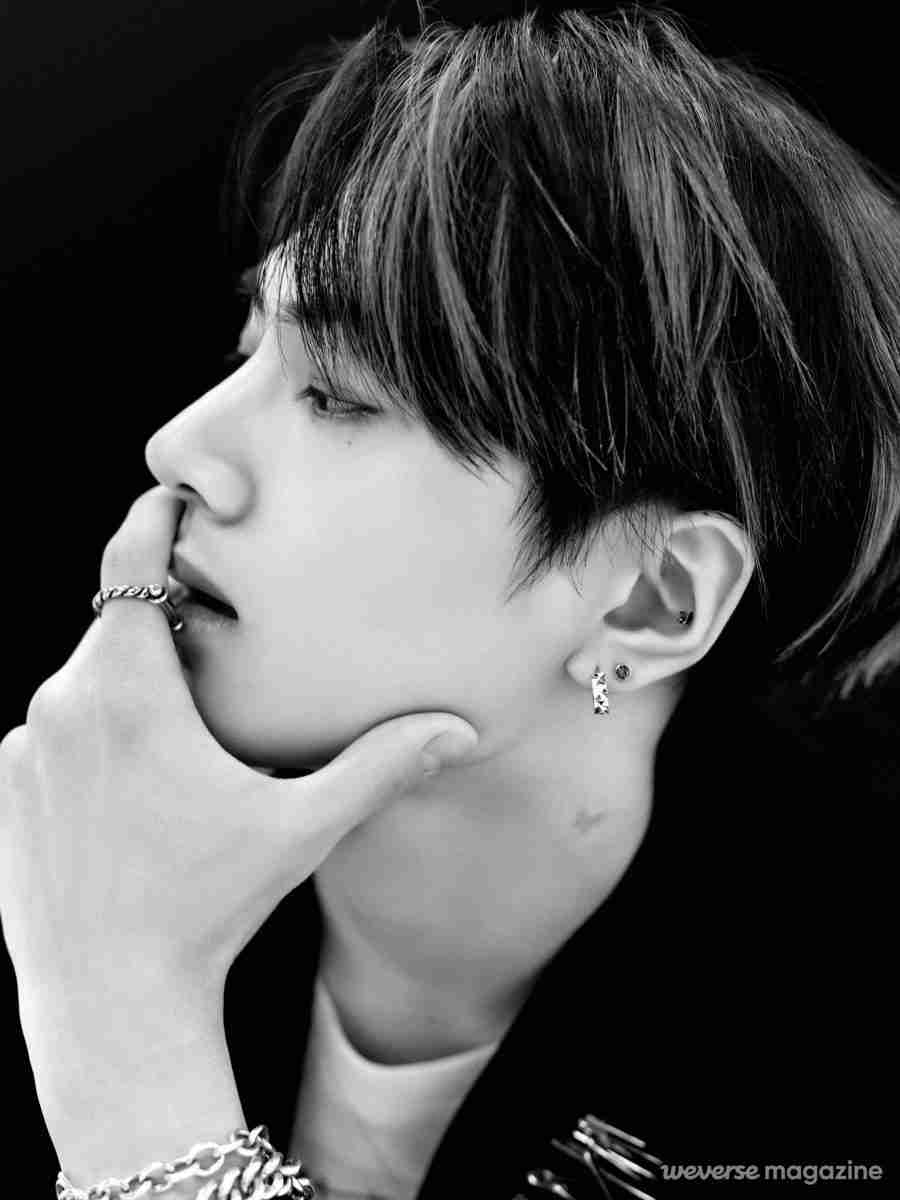