GOT7 member Jackson Wang is currently on a world tour and recently performed a concert in London. 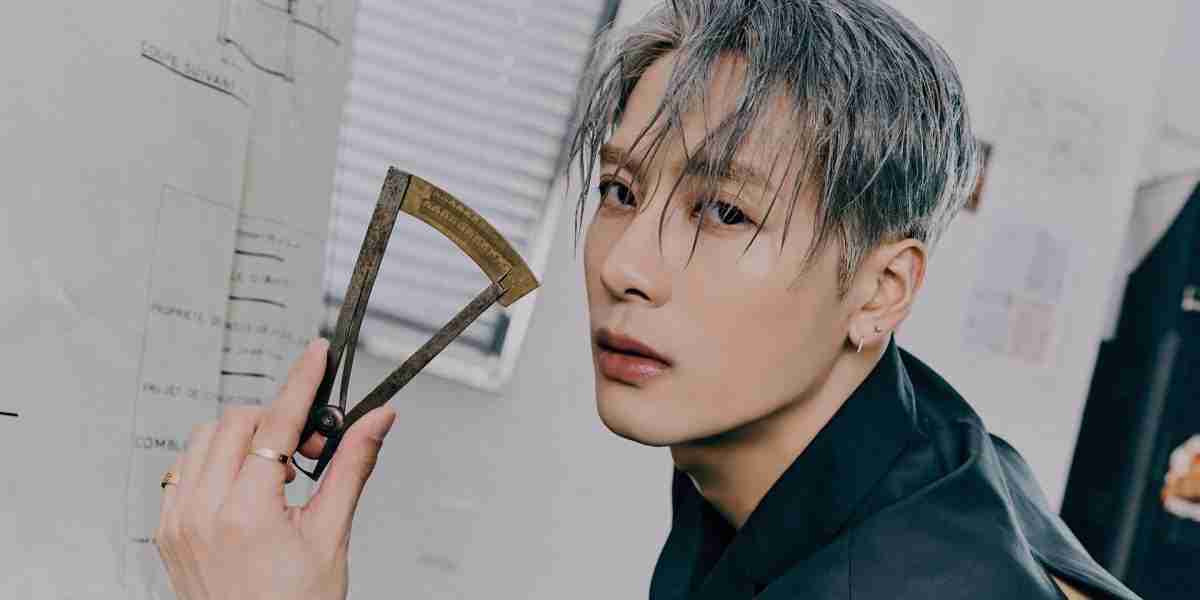 Jackson is originally from Hong Kong and his views on China have often been the subject of controversy as he supports the “One China” policy.

His speech won the support of the majority of Chinese netizens, who thanked him for his words on behalf of China.

On the other hand, after the concert, he went to his hotel suite to hang out with fans.

How are we hanging out with Jackson Wang right now? That’s not it [email protected] pic.twitter.com/Mbk6NF46Zg