GOT7 member Jackson Wang is in the middle of his first solo world tour “2022-2023 Magic Man World Tour” and the least we can say is that he is driving the fans completely nuts! 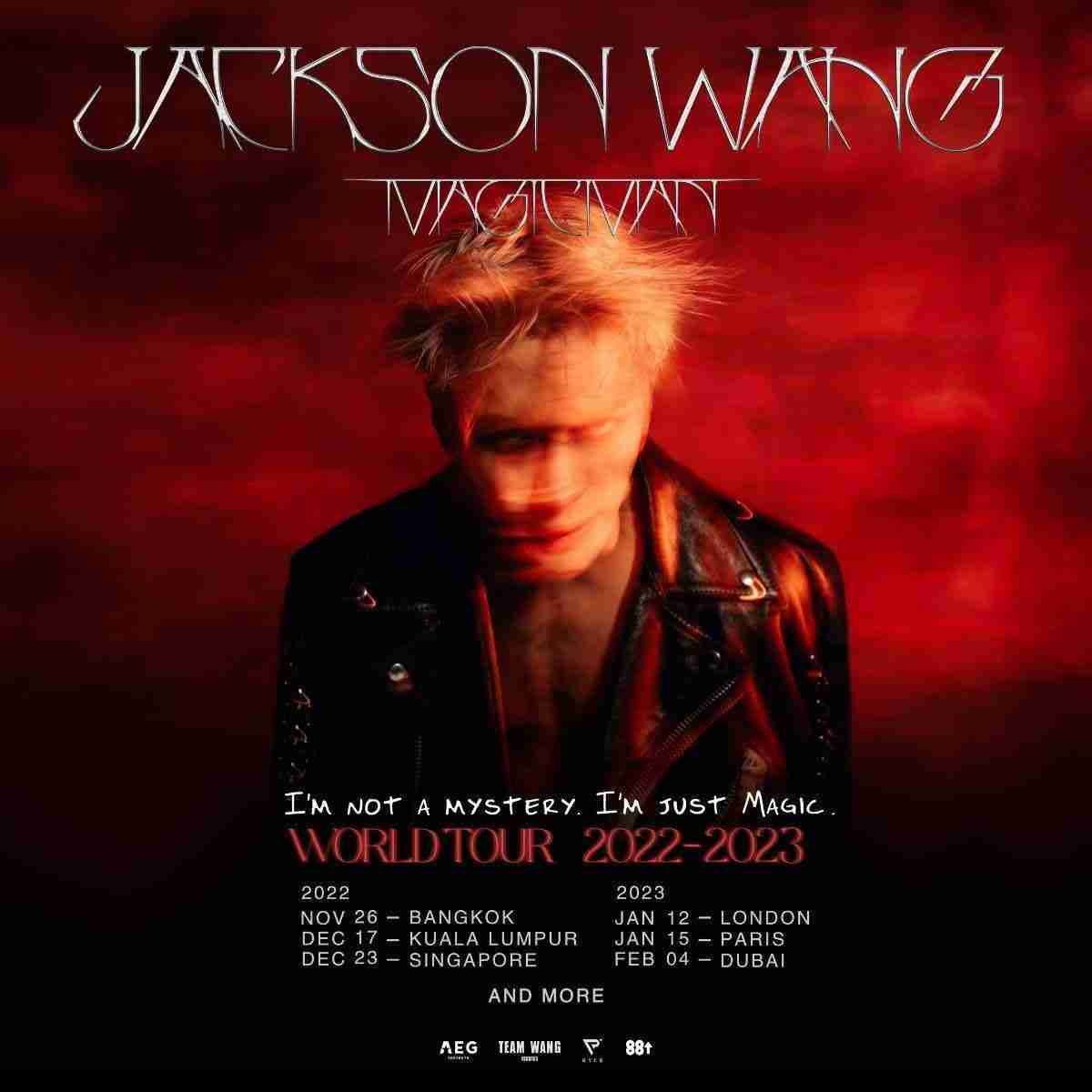 The young man started his European tour with a date in London and served the fans with all the fan service he could give… beware of the danger of fainting! 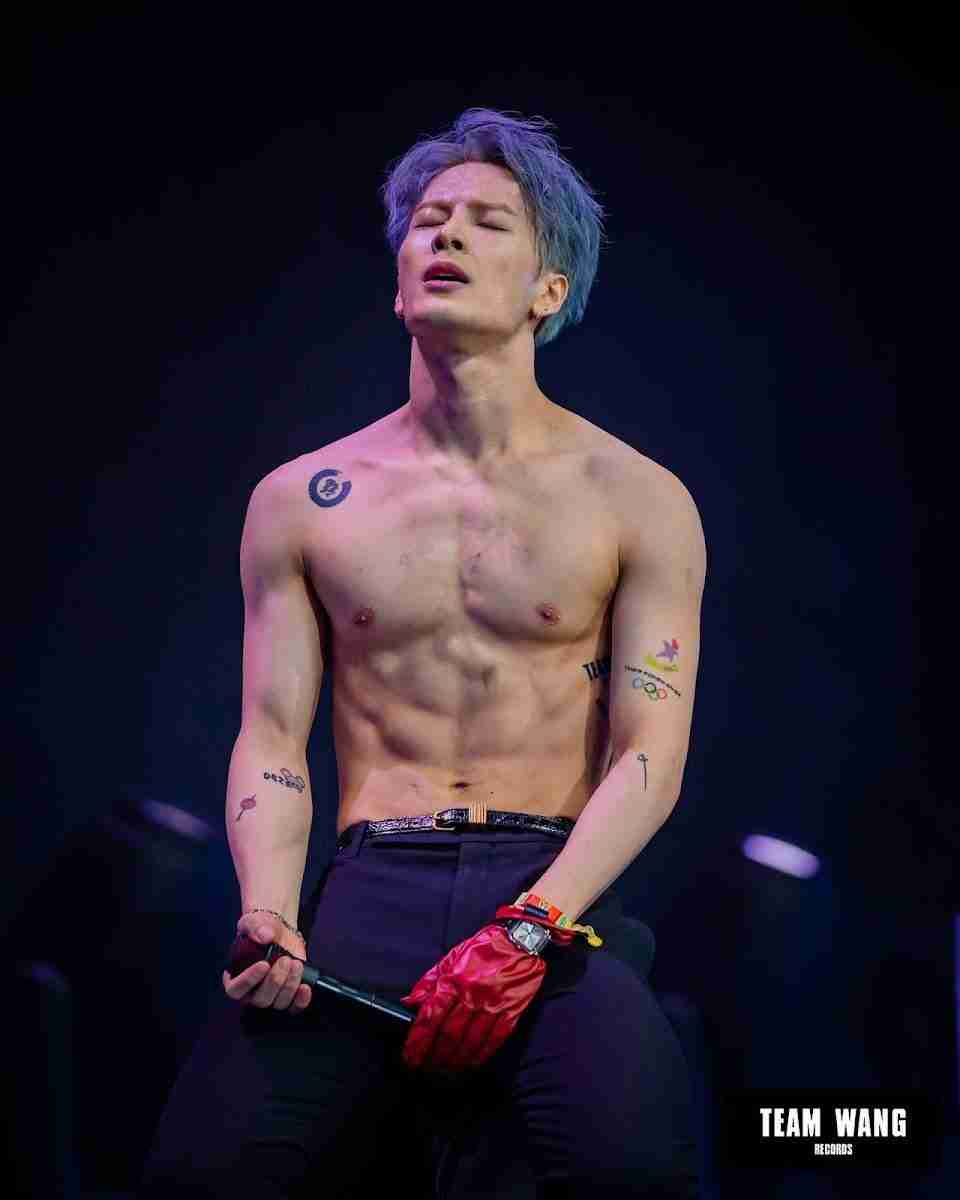 During his performance on “I Love You 3000,” Jackson brought a lucky fan who sat with him while he serenaded her.

Very quickly the atmosphere changed and got much… hotter for “The Moment”.

The same fan got even closer to the star in Dead when he had an extremely intimate moment with her that made us cry too!

The singer even ended the show by bringing more fans onto the stage to dance with him during the encore!

As you can imagine, fans went crazy over these pictures and prayed to be the next fan chosen to take the stage.

I would actually https://t.co/oL4keGAu3I passed out