IVE’s Wonyoung, Girls’ Generation’s Seohyun and CL are being attacked by Chinese netizens for celebrating the Lunar New Year

IVE’s Wonyoung, Girls’ Generation’s Seohyun and CL are being attacked by Chinese netizens for celebrating the Lunar New Year

The weekend of January 21st and 22nd marked the Lunar New Year, which is celebrated in many Asian countries.

In Korea, this holiday is called “Seollal”, and on this occasion, many kpop idols wished fans and Koreans Happy Seollal. For example, IVE member Jang Wonyoung wished it with a post on Instagram where we see her posing in hanbok, the traditional Korean dress. 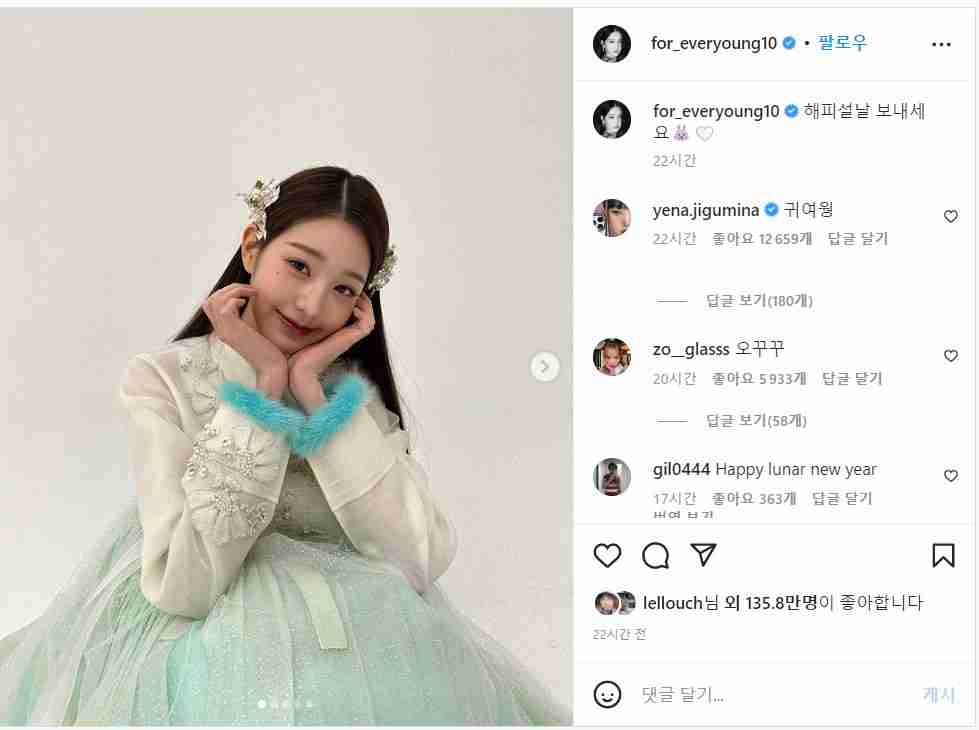 Seohyun, a member of Girls’ Generation, also left a similar message with a photo in hanbok and the caption “Happy Lunar New Year.” 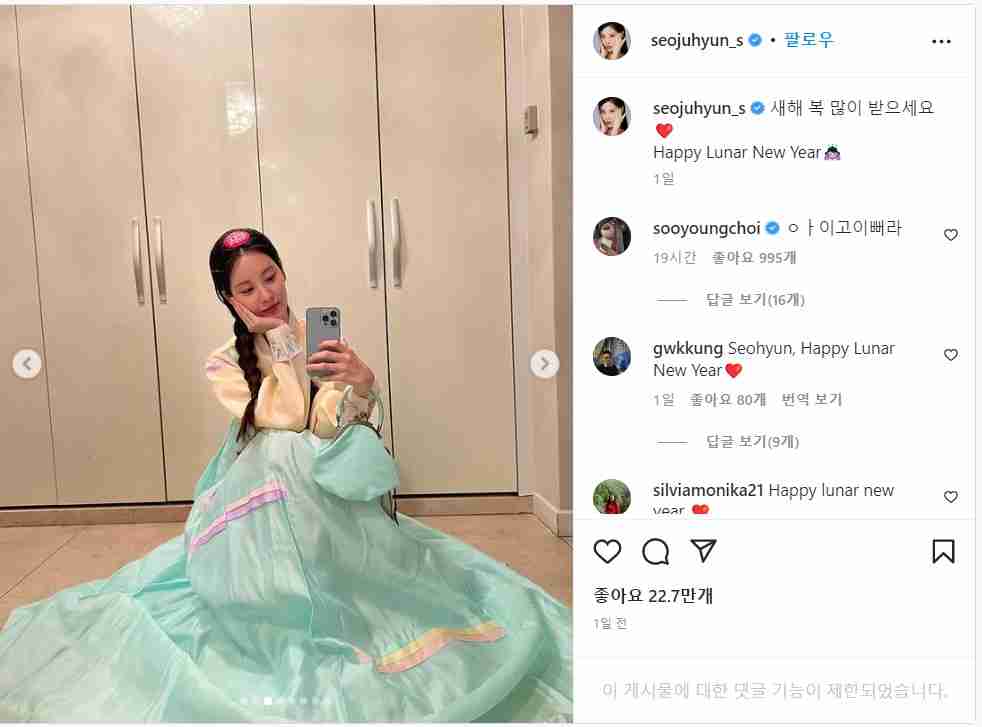 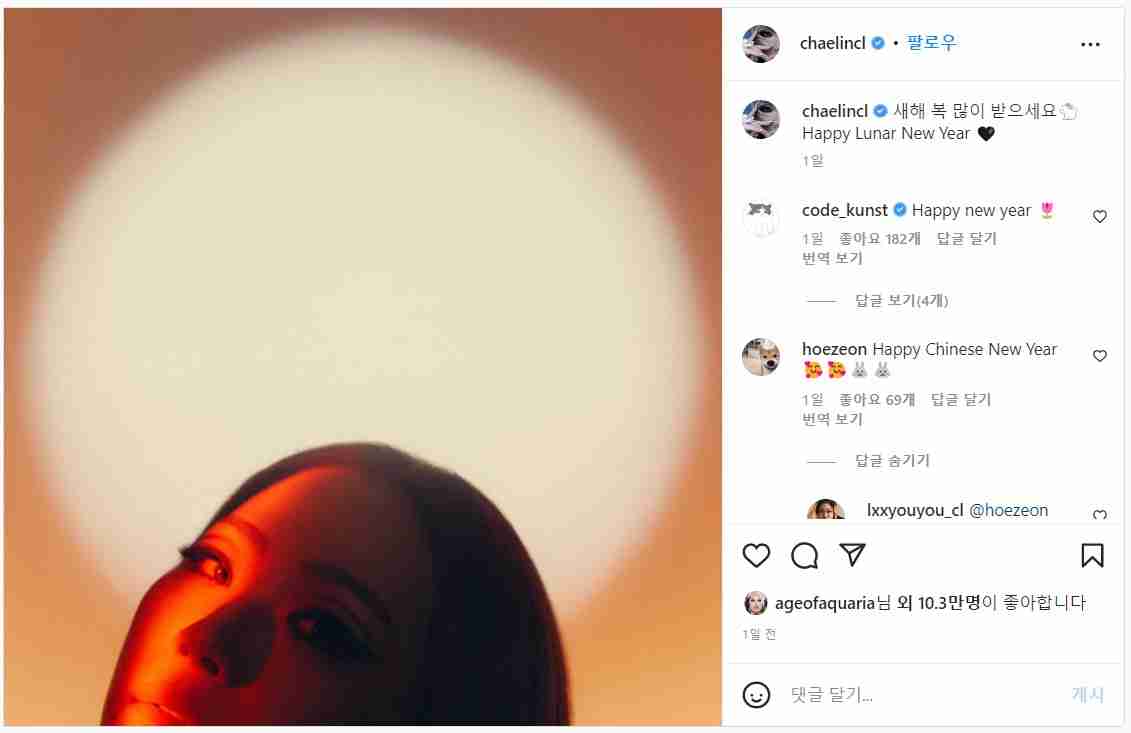 The stars have all been talking about Seollal, or Lunar New Year, and it’s sadly led to an influx of hateful comments because it’s a “cultural appropriation” of Chinese New Year, according to Chinese netizens. 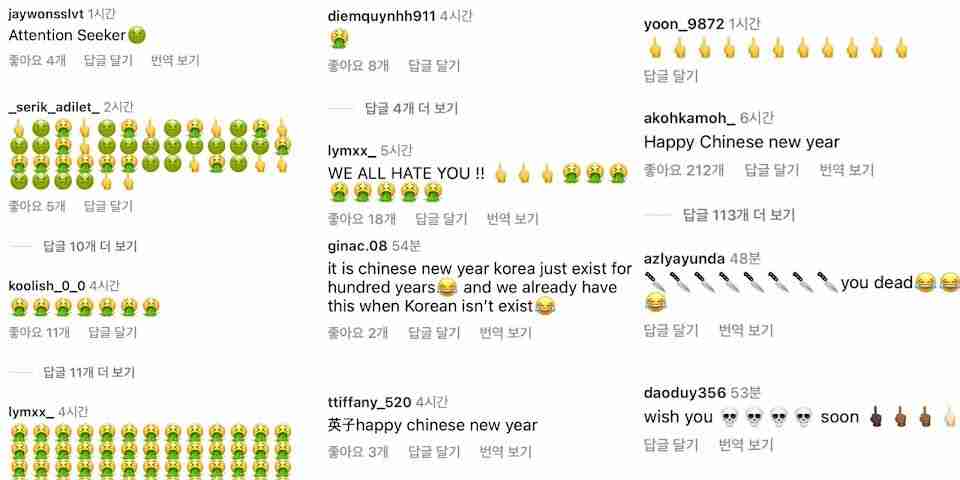 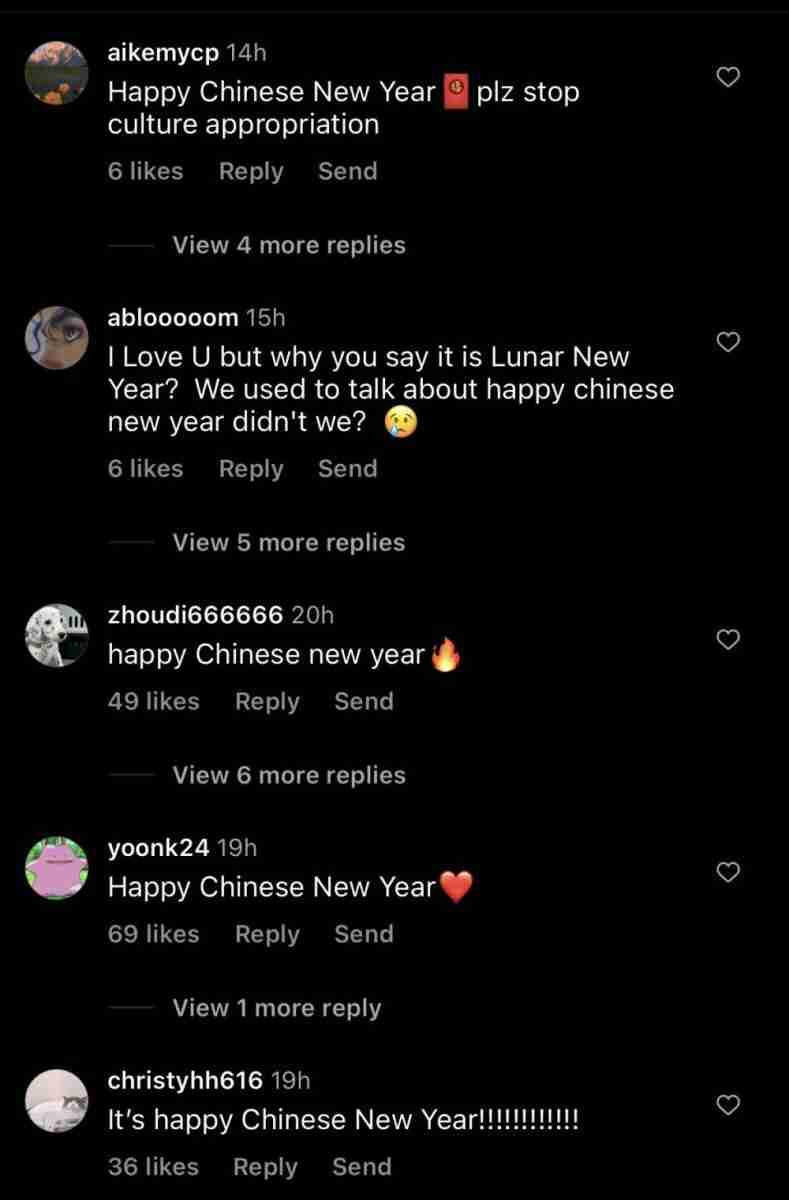 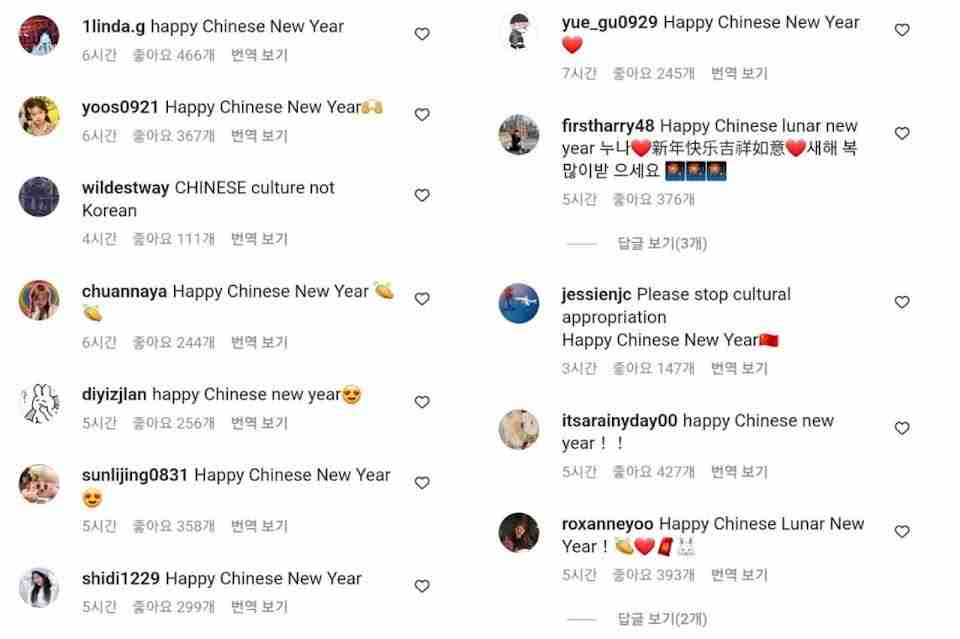 Amid the growing hatred of what’s been called the holiday, others have pointed out that battling for its name goes against the very essence of the celebration itself: marking new beginnings.