The Itaewon tragedy, which happened around Halloween in 2022, shocked not only Koreans but many people around the world.

A total of 158 people died in a deadly mob, leaving loved ones in utter distress… Since the tragedy, the once-crowded streets of Itaewon have been empty. The neighborhood that was so bustling with life, especially on the weekends, has become borderline spooky. 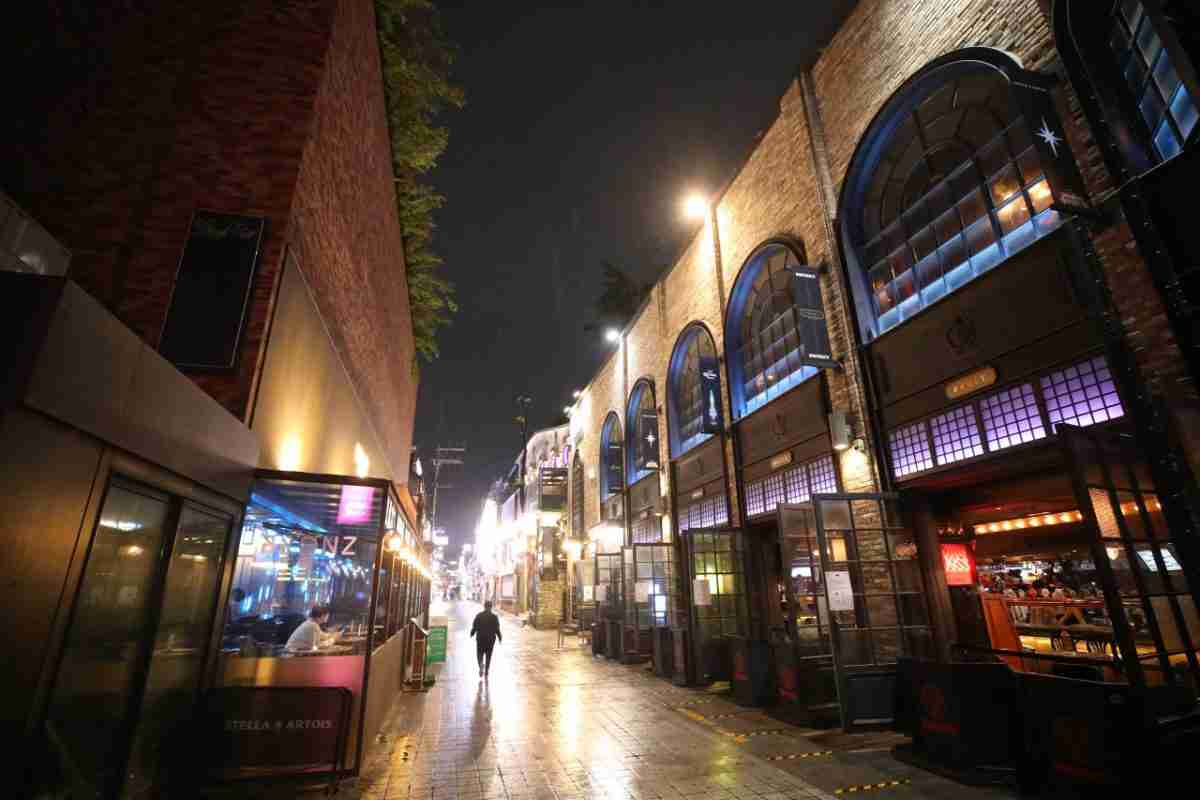 Recently, a protest video of people working in Itaewon complaining about their situation went viral on TikTok. It has to be said that since the tragedy, traders have been struggling to keep their heads above water because of the district’s desertion. In the video, one of the shopkeepers explains the situation in Itaewon and asks bereaved families to help change the mood on the once-busy but now empty streets. He explained: “Please help us (Itaewon) to refresh its image. If we continue like this, Itaewon will end. » 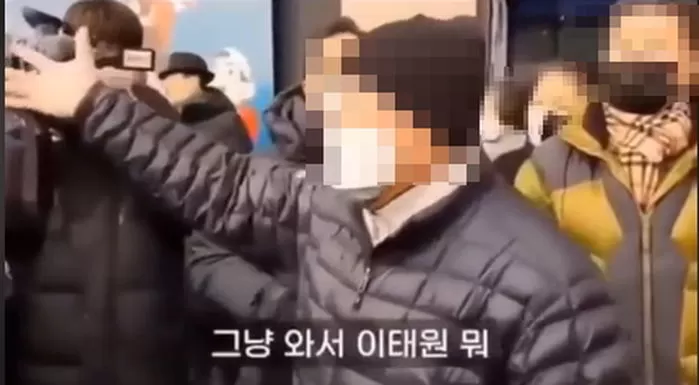 He continued: “We have suffered because of COVID-19, and now Itaewon is dying from the tragedy. Of course, we must express our sorrow for the deceased, but when some time has passed, the bereaved should come and say, “Itaewon shopkeeper, we are sorry” and apologize. » He shared the difficulties faced by all merchants who cannot pay their rent. He shared: “Who pays the rent here? A few million won (a few thousand euros). We’re all traders here, but we can’t even say anything. They are the ones (the victims) who came to Itaewon for the Halloween party, and there was such an accident. Who is to blame? Who ? Is Itaewon wrong? » 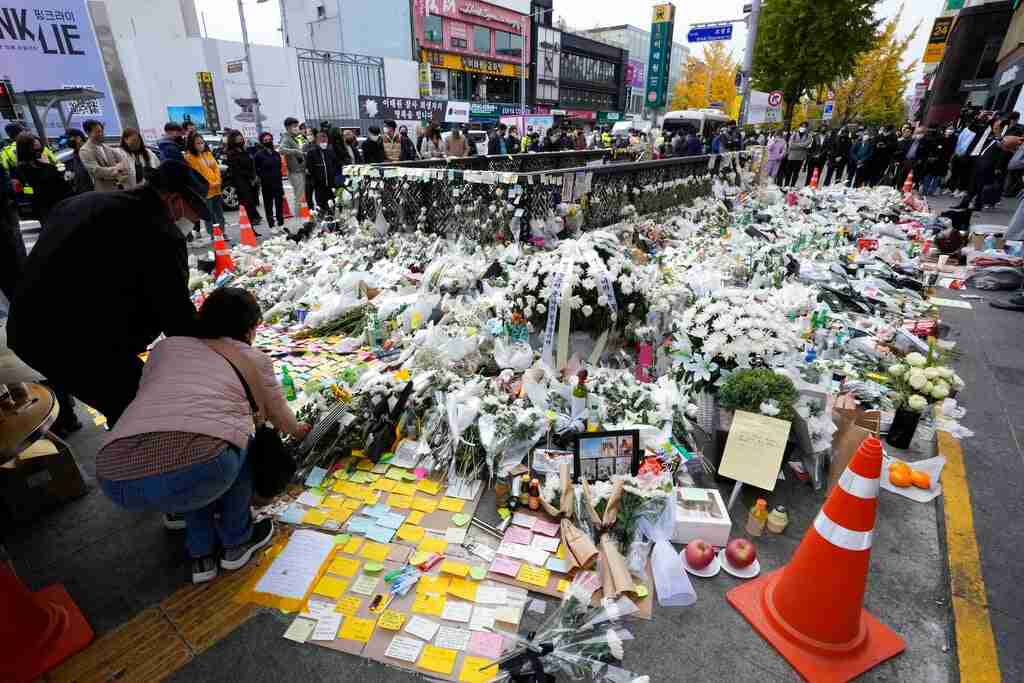 He specified: “And there were police and firefighters directing traffic here and they worked really hard. But they were unable to control everyone. And in that alley there was a cop in the middle begging people. But they all ignored him and went up anyway. Whose fault is it? It was out of control. There were people crossing the police line! » 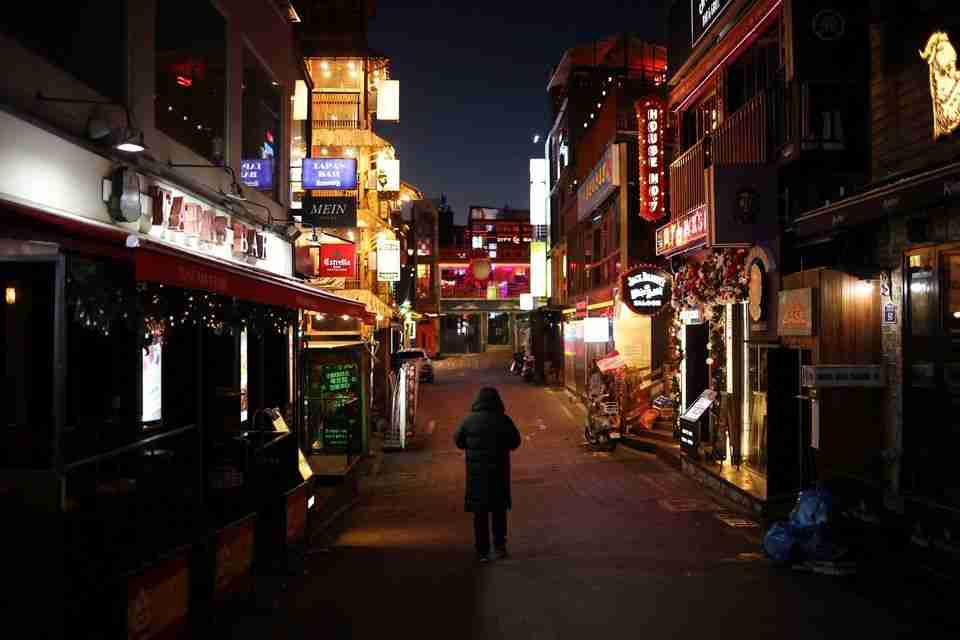 After seeing this video, many netizens reacted. Many showed sympathy towards the traders. Some, in turn, criticized him for apologizing to the victims’ families because there was no connection. 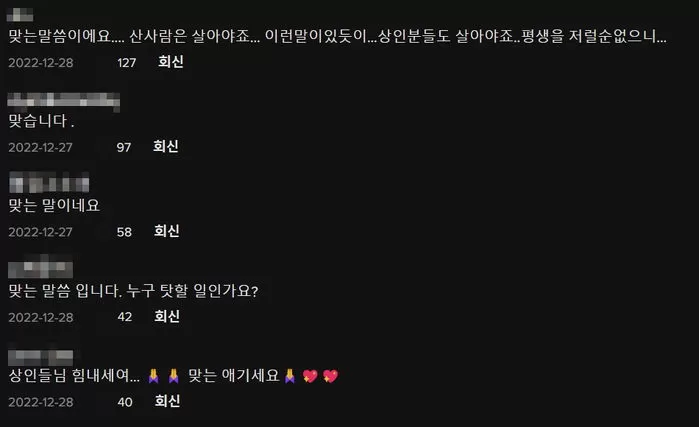 Below the comments we can read: