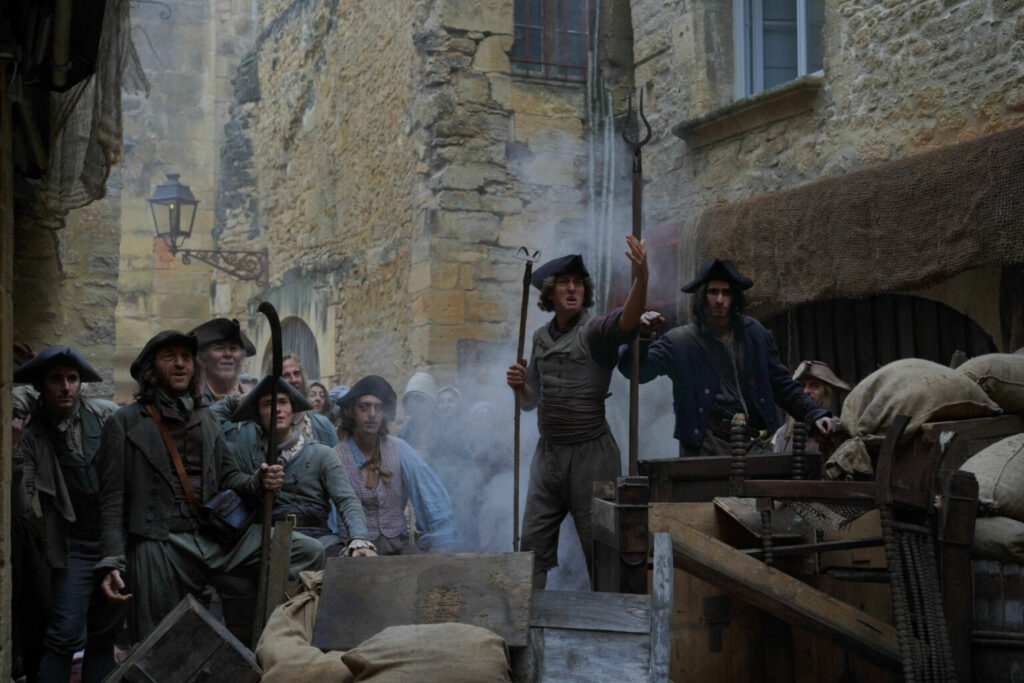 It was 1793… the execution of Louis XVI. on the Place de la Revolution

Share
Contents hide
1 On the occasion of the 230th anniversary of the death of Louis XVI. Here are some elements to understand this founding episode of the French Republic
1.1 The revolutionary years after 1789
1.2 The flight from Varennes
1.3 The King’s Judgment
1.4 January 21, 1793: Death of the King
1.4.1 Also Read: 5 Elements to Understand…the Terrible Years of the French Revolution (1792-1795)

It was 1793… the execution of Louis XVI. on the Place de la Revolution

On the occasion of the 230th anniversary of the death of Louis XVI. Here are some elements to understand this founding episode of the French Republic

King Louis XVI, although third in line to the throne, finds himself back on the French throne in 1774. The Kingdom of France is in great difficulty at this point, notably due to a major financial crisis. Louis XVI was known to be the last king of the Ancien Régime. He embodies the end of the monarchy of God that ruled over France for almost 200 years.

The revolutionary years after 1789

France’s involvement in the American Revolutionary War has left the country’s finances at an all-time low. Louis XVI then decided to convene the nobility, clergy, and Third Estate on May 5, 1789 to find sweeping tax reform to restore the country’s economic health. On June 17, the deputies of the Third Estate proclaim themselves to be the “National Assembly”, and the monarchy of God-given right is then abolished. Fearing a plot by the king, the Parisians captured the Bastille on July 14, 1789.

The king still had his veto power and was reluctant to ratify the abolition of the privileges and then the August 4 Declaration of the Rights of Man and the Citizen. This act will underscore his reputation as a weak and indecisive king. Louis XVI Finding himself in a position where neither the people, nor the clergy, nor the Third Estates trust him, he commits the irretrievable. Fearing for his life, he decides to flee to Varennes with his children, his sister and his wife Marie-Antoinette.

The flight from Varennes

On the night of June 20-21, 1791, the king and his entourage, armed with forged passports and disguised, boarded a horse-drawn carriage heading for the border. They then hope to get support from other European royal houses in Luxembourg. According to legend, it was thanks to a coin showing the king’s profile that the royal family was unmasked at Varennes.

At this point the king is placed “under public observation” in the Tuileries Palace. Danton also said to the Cordeliers Club at the time, claiming the Republic: ” The royal individual can no longer be king.”. This event counts loose made the French even more suspicious and anti-kings. Louis XVI has lost all public confidence. He was then jailed again and put on trial “Conspiracy against public liberty and general security of the state« .

This important moment in the history of France is symptomatic of the beginning of a new era. In fact, there are two opposing sacralities: that of the king and that of the revolution. According to Robespierre “Louis must die because the country must live”. However, the majority of the Convention is in favor of holding a trial. The king never accepted the 1791 constitution, he acted as a traitor by leaving France to seek help from other European monarchies. A young 25-year-old deputy named Saint Just attacked Louis XVI. on by declaring: “We cannot rule innocently”then treat it as “Rebel” etc “Usurper”whereby the king was given the image of an enemy of the nation.

The inevitable happened. The verdict of his trial falls on January 15, 1793 and it is the irrevocable verdict: the death penalty. His public execution took place on January 21, 1793 in the Place de la Révolution, renamed the Place de la Concorde in Paris. On October 16, 1793, Marie-Antoinette, wife of the fallen king, was herself guillotined in the public square. So embodies Louis XVI. a martyr for supporters of the monarchy, but it is also the beginning of a new era: that of Robespierre’s terror and the beginning of the French Republic.