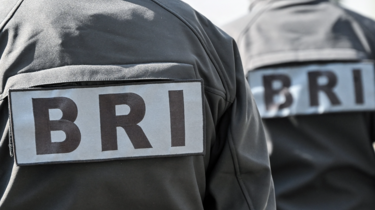 Ille-et-Vilaine: A man imprisoned after the discovery of his wife’s body

Ille-et-Vilaine: A man imprisoned after the discovery of his wife’s body

The body of a 47-year-old woman was found covered with lesions this Sunday, January 22, 2023 at her home in Pont-Péan, not far from Rennes (Ille-et-Vilaine). Her husband was charged and taken into custody.

Another femicide in France? The lifeless body of a 47-year-old woman was discovered this Sunday, January 22, at her home in Pont-Péan, near Rennes.

A 36-year-old man went to Rennes police station early in the afternoon to report that he had found his wife’s body at his home. The emergency services and the gendarmerie dispatched to the crime scene thus discovered the victim, whose death was classified as suspicious.

“Lesions were found on the victim’s body that testify to a violent death,” prosecutors said. His 36-year-old companion was initially taken into custody.

The person was already known in court for two convictions. He also had lesions on his body. “He was quick to admit to investigators that he was the cause of his wife’s death after being strangled with an extension cord that was actually in the couple’s home,” Rennes prosecutor Philippe Astruc said on Monday.

The victim’s husband did not explain his gesture and spoke of a “quarrel”. The couple separated in November 2021 at the initiative of the victim.

Prosecutors also pointed out that an autopsy “determined death by mechanical strangulation using a ligature,” which stated “no ancient traumatic marks were found on the victim’s body.”

The suspect was charged and taken into custody.