On January 8th, Hyuna posted new photos and videos on Instagram, catching the attention of fans.

After seeing her photos, many began to claim that Hyuna was nostalgic for her relationship with Dawn because her style was similar to Dawn’s. What’s more, many fans have started to believe that the two might have gotten back together, which is something many people are hoping to see since they were arguably one of the most popular celebrity couples. Unfortunately for fans, their hopes were dashed on January 10th after media reported Hyuna and Dawn’s responses. A representative revealed: “HyunA and Dawn are still good friends and sometimes eat together. But they don’t see each other anymore. » 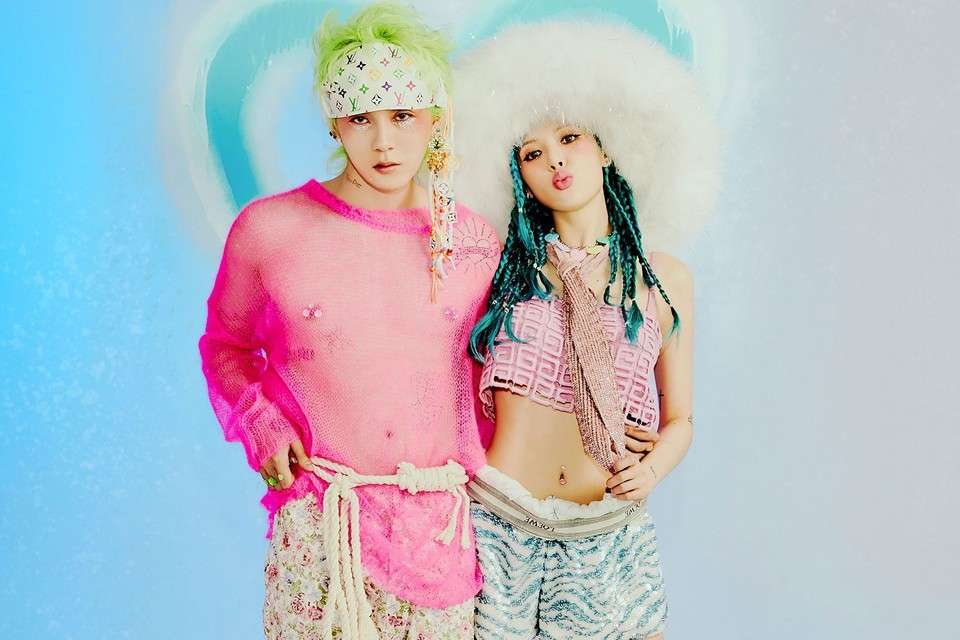 Even though they are no longer together, we are happy to see that their relationship is still healthy and the most important thing is that everyone is happy!