Are you ready for Hwang Minhyun’s (NU’EST) solo debut?

On January 20, management company Pledis Entertainment announced: “Hwang Minhyun is preparing intensively with the aim of releasing a solo album in February. » 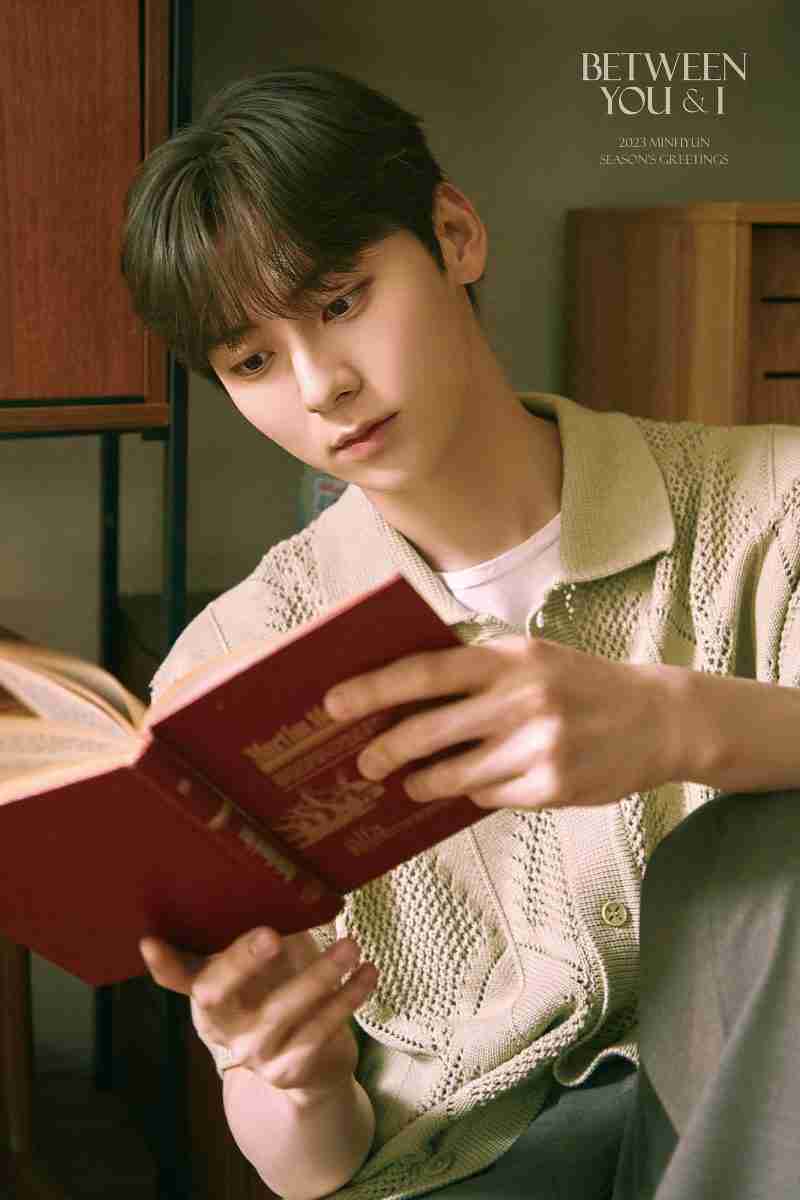 No further details about the album have been announced as of yet, but more should be revealed in the coming weeks. 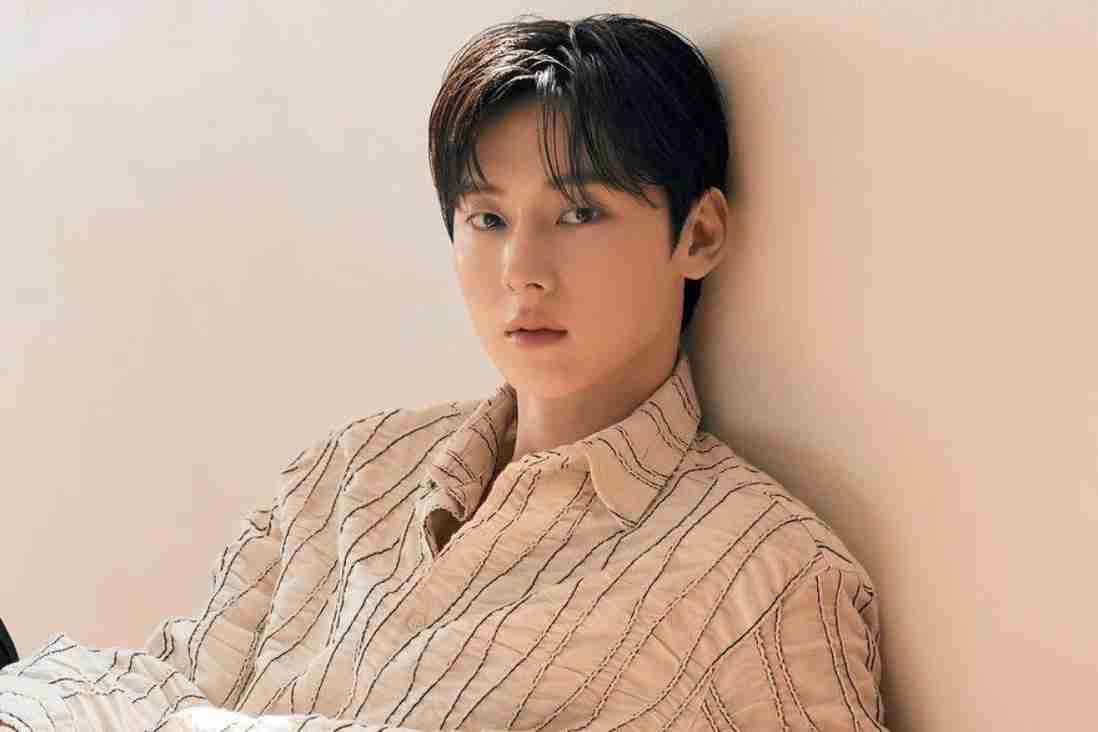 Minhyun is not only known as an idol but also as an actor. He has recently gained even more popularity for his role in the popular drama Alchemy of Souls.

Minhyun has also proved his strong vocal skills by taking part in many OSTs of dramas such as “Alchemy Of Souls 2”, “After School Lessons for Unripe Apples” and “The Red Sleeve”. 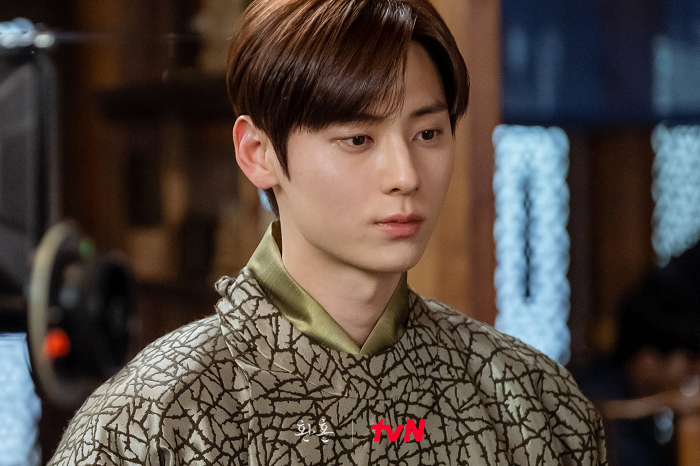 With his solo album, Hwang will become the third NU’EST member to go solo, following Baekho with “Absolute Zero” in October 2022 and Kim Jong-hyun (formerly JR) with “MERIDIEM” in November 2022.