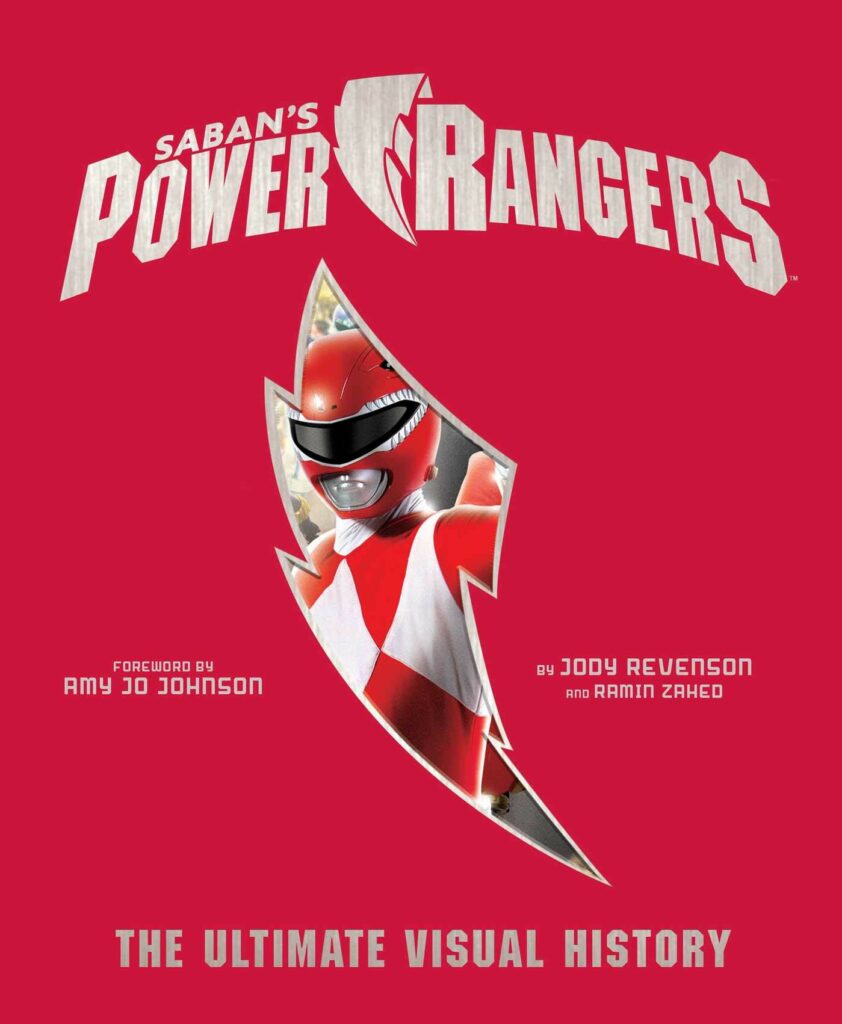 How were the Power Rangers born?

How were the Power Rangers born?

In 1993, 30 years ago this year, the Power Rangers were born. Become indispensable in pop culture, how was this series born that no one wanted?

This is the story of a series that has been around for 30 years, that has nearly 1,000 26-minute episodes… and yet nobody wanted it at first. the Power Rangers almost never sees the light of day. The genre to which it belongs, the sentai, could have stayed in Japan without the tireless determination of the man who did everything to import it into the United States: its producer Haim Saban.

So it was in the 1970s that it all started. Saban was an artist manager in Israel at the time, like the rock band The lions of Judah then he moved to France, where he became a music producer. He takes special care of Mike Brant. In collaboration with a former client-turned-friend, musician and singer Shuki Levy, he will produce many original soundtracks of cartoons for young people. We owe him the caricature of Noam Grendizer but also the French versions of generic drugs like Starsky and Hutch, The Love of Risk and so many others.
In 1983 he moved to Los Angeles with his partner Shuki Levy and founded Saban entertainment and he will produce the music for series like Jayce, Inspector Gadget, Master of the Universe or mask. But during a trip to Japan, a series will catch his attention while he’s in his hotel room, a Super Sentai, a genre that began in the ’70s, and this series that will fascinate you is it bioman.

In this 8th Sentai series produced by Toei, we follow the fate of 5 heroes who unite around the giant Bioman to fight against Dr. Mad to fight. These young people wear battle outfits of all colors and are armed with formidable weapons. When Saban discovers this series, he is intrigued and has only one idea in mind: to bring it back to the United States not in the form of a remake, but in the form of a “semi-remake”. The idea would not be to return everything, but to use images from Japanese series (when they are costumed and masked) paired with images returned for the occasion with American actors (when they are in “civilian” clothes).

The great advantage of the Sentai is that the heroes’ face is completely covered when they have their outfit. So it could be anyone below. So the concept is simple: use everything we can from the Japanese series and then return everything they need or what is not suitable for the American market. Cheryl Saban, the producer’s wife, remembers the first time he told her about it (in the book ” Power Rangers: The Ultimate Visual Story«) : “I thought it was brilliant and crazy at the same time. Granted, these series have been a hit in Japan since the 1970s, but bringing them to the United States was a daring feat given the presence of these monsters and these very special action scenes..”

To try to convince partners or channels, Saban brings pictures of Bioman that he will incorporate into a short film he will be making for the occasion called Pilot. He will try to showcase it on different channels but nobody seemed to pay the slightest attention to what he had to offer. In 2010, Shuki Levy explained in an interview with The New Yorker that whenever Saban pitched his project to anyone, he was told it was the worst thing they had ever seen. But Saban has built his career on a reputation for never letting go of a project until it’s complete. And he will do the same with this one, convinced that he has something special. And again his idea will take a decisive turn in Japan.

In 1991, Saban also traveled to Japan to meet the President of Toei Takeyuki SuzukiI was the executive producer of the Sentai series for 15 years. They met over dinner and Suzuki recalls the discussion: “At first we couldn’t understand what Saban wanted simply because it was something that had never been done or even considered. And for an artist it was even unthinkable to reuse his work in another and new work.”
To convince his hosts of his true interest, Saban decides to sing the song from the series currently airing in Japan. jet man. Well, not THE song, but all the songs in the series. He didn’t just hum them, he knew them by heart. From there it was clear to them that Saban really loved and knew the show. Suzuki also clarified that “Toei now realized that Saban really knew what he wanted to do, and I personally felt his true desire to bring his stories to children around the world“.

After this fruitful meeting, Saban Toeï verified and bought from them the rights to the Sentai series for its exploitation and adaptation outside of Asia. When jet man has more mature plots than Saban wants for his series, it is agreed that the deal will start with the 16th series, Zyuranger.

To finally bring his project to American channels, Saban and his team will produce several versions between 8 and 12 minutes based on the series bioman. “We have created several versions“, tell joel andryc, who at Saban Entertainment helped the company establish itself in youth programming. “We shot a comedy version, a more serious version, we tested everything to see what worked best for an American kid audience.“. But despite all these efforts, nobody is interested in Saban’s project. Except for one person: Margaret Loesch, President of Fox Kids and major producer of youth programs. She came to Saban to see if he would offer her a series. Saban explained what she wanted and immediately presented her project “TEveryone says I’m crazy, but look at this“. And it works, Loesch loves what she sees and will do anything to sell it to FOX. Many people don’t understand her enthusiasm for this project, but she is convinced that she has what they need. It must be said that the mix proposed by Saban represents something entirely new in the American television landscape, it has never been done before. As a big fan of godzilla which she discovered as a small child, Loesch loves shows where you can guess the big tricks behind the staging, but where the fun outweighs it. She is convinced that this project will be the ideal counter-programming to the other programs, which she believes are all the same. But she has no idea how much the future will prove her right…

Zyuranger chosen by the Americans for the first season features heroes who draw their power from ancient dinosaurs. Using some sort of small locket, they transform and gain their powers. These heroes are also assisted by dinosaur-shaped robots that can assemble into giant robots (like the saber-toothed tiger for Yellow Force or the T.Rex for Red Force).
Saban will integrate the images from Zyuranger in a 10-minute pilot that presents the episode’s plot: the release of Rita Repulsa from her prison, where she had been imprisoned by Zoltar thousands of years earlier. The latter sees the threat coming and teleports 5 young people to his base to train them in battle and give them the power to transform them into Power Rangers. Zoltar also gives them their robot, the droids, to fight against Rita Repulsa’s armies. These droids will come together to form the mega dino droid. They manage to defeat the monster sent by Rita, but she swears revenge. Thus was born what will become a few months later Power Rangers.