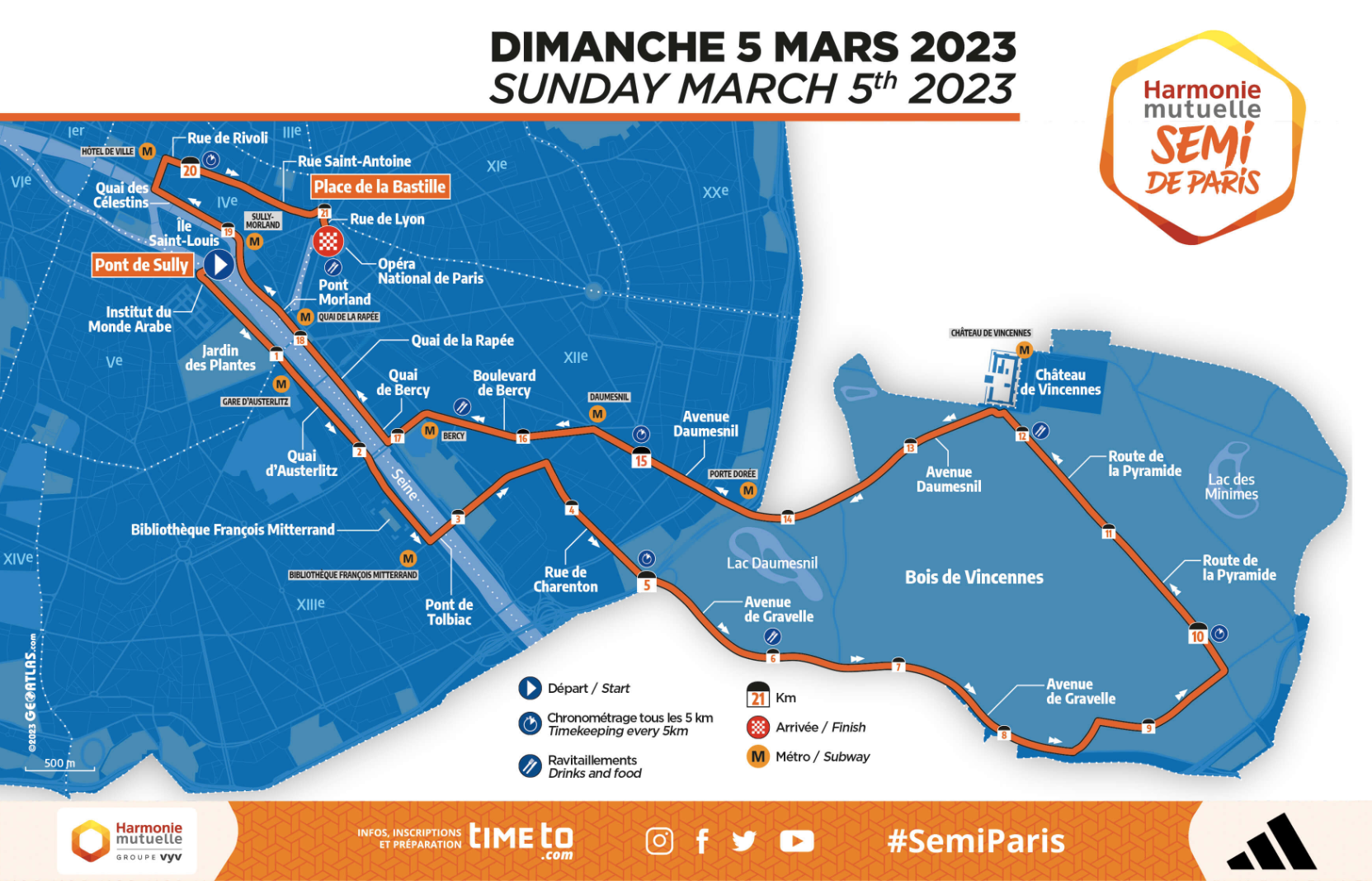 The Harmonie Mutuelle Semi de Paris, a must-do of the season, begins on Sunday March 5th. A 31st edition dedicated to joy and good humor.

A race not to be missed. The first major running event of the season, traditionally organized a month before the Paris marathon, the Harmonie Mutuelle Semi de Paris starts on Sunday March 5th.

More than 40,000 runners are expected

In total, more than 40,000 runners, including more than 4,000 foreigners, are expected ready to take part in this event, which is returning to its original size after “reduced” editions due to the health crisis. In September 2021, almost 20,000 people took part in the 29th edition.

On the price side, it remains unchanged. Runners will start from the Sully Bridge, taking the left bank quays before crossing the Tolbiac Bridge and completing a loop in the Bois de Vincennes.

Finally, they take Avenue Daumesnil to the Right Bank quay and the Hôtel de Ville, arriving on schedule just after the Place de la Bastille.

A “unique opportunity”, according to the organizers, “to raise your gaze and appreciate this breathtaking landscape, these many monuments and these places steeped in history”. 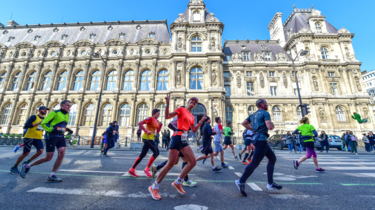 And if you want to take part, you can still register. After the “Early Birds” and “Regular” bib numbers are already sold out, the bib number is now available at the “last minute” price of 69 euros solo and 130 euros as a duo.