All members of girl group GWSN have won their lawsuit against THE WAVE MUSIC on January 1st and canceled their contracts, according to multiple media outlets. The company reportedly did not respond to the lawsuit, so the judgment was a default judgment.

However, following the switch, GWSN experienced a sharp drop in promotions in late 2021. Then GWSN ceased all activity from 2022 to present, leading fans to wonder where the members were. 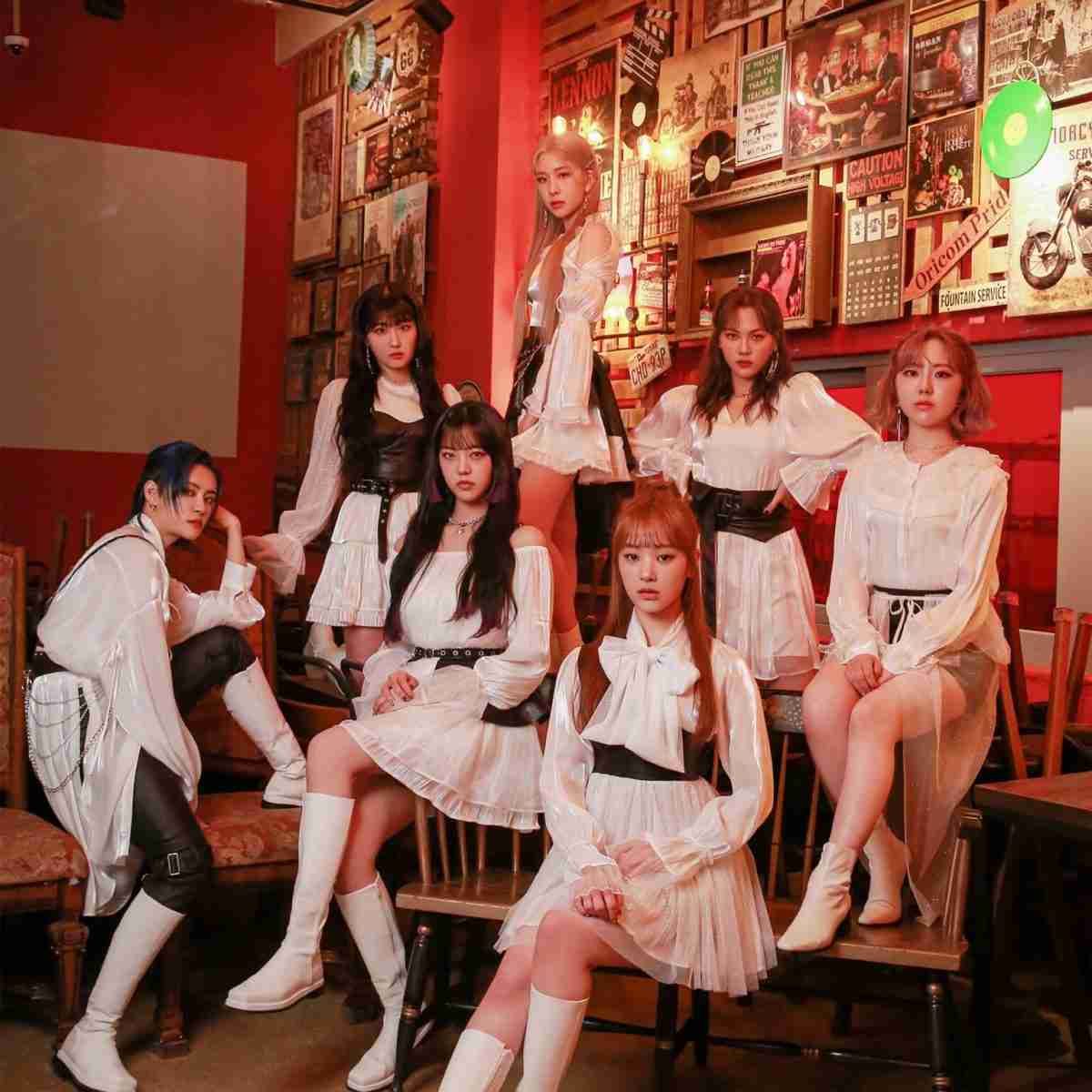 Unfortunately, as it’s become an all-too-familiar story in K-pop, the lawsuit also revealed the treatment GWSN was subjected to. 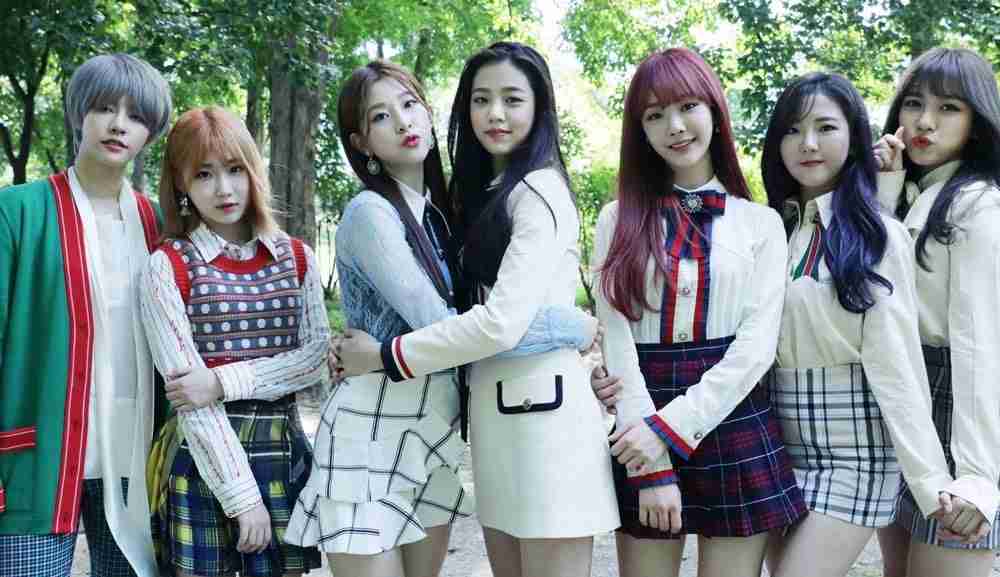 The lawsuit documents revealed that as of February 2022, all members were evicted from their accommodations because the agency stopped paying rent and in July of that year the ballroom was vacated and all employees and managers responsible for GWSN left the agency.

It was also revealed that the two foreign members Miya from Japan and SoSo from Taiwan now have criminal records because the agency failed to pay for their visa formalities. 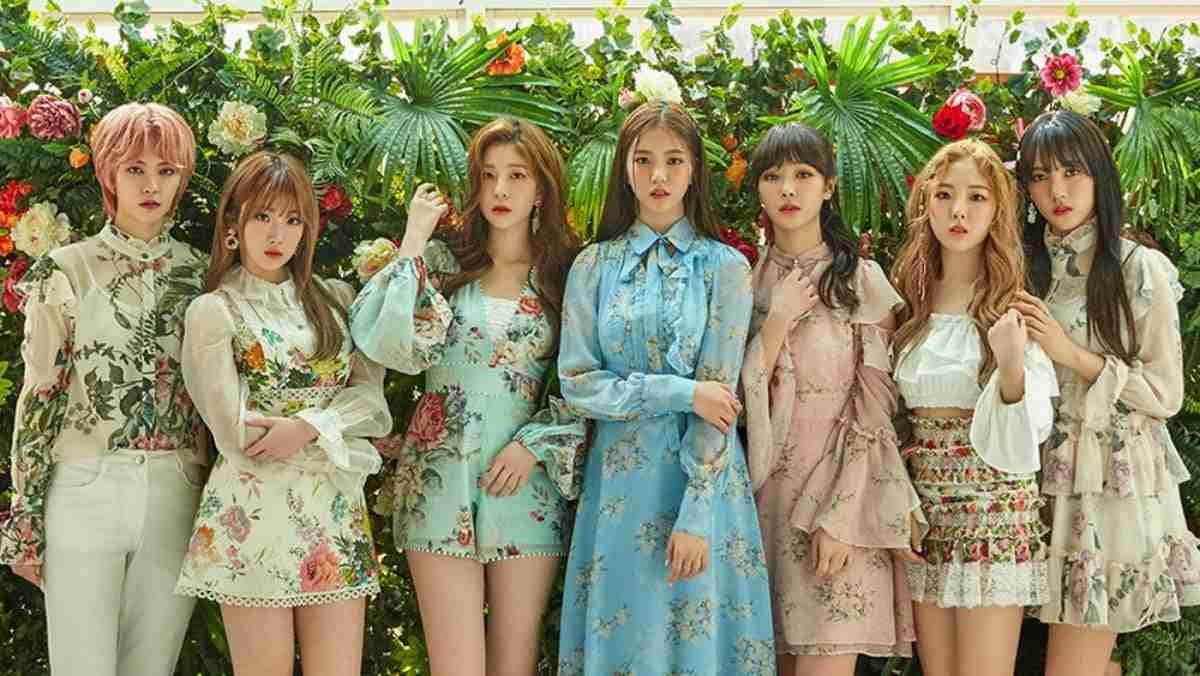 According to the report, The WAVE MUSIC also failed to provide adequate evidence that members received their fair share of wages.

In response to the finding, the GWSN site released a brief statement.

“The management of the signed artists is one of the most important tasks of The WAVE MUSIC, as stated in the exclusive contracts.

The failure to look after members and the failure to provide transparent financial records has damaged trust between members of The WAVE MUSIC and GWSN. Therefore, the contracts can no longer be considered valid. » 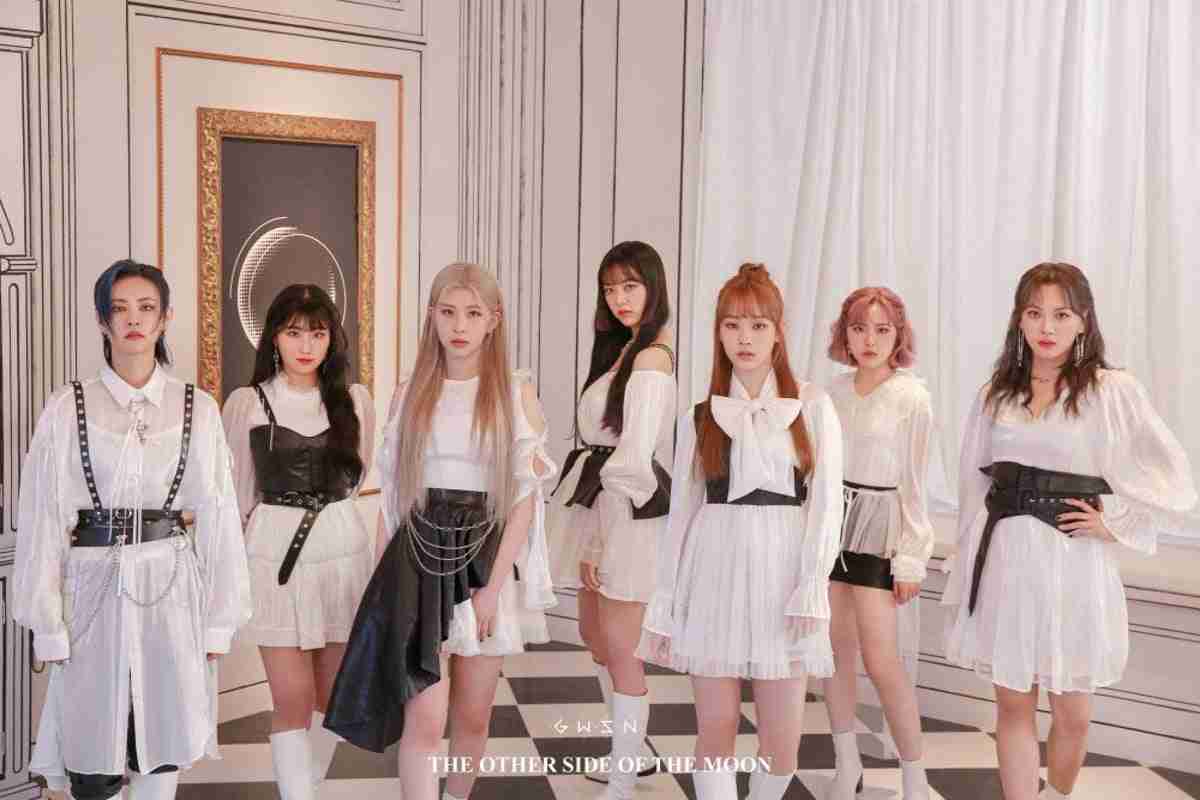 Kpop fans and netizens reacted to the news. They commented: 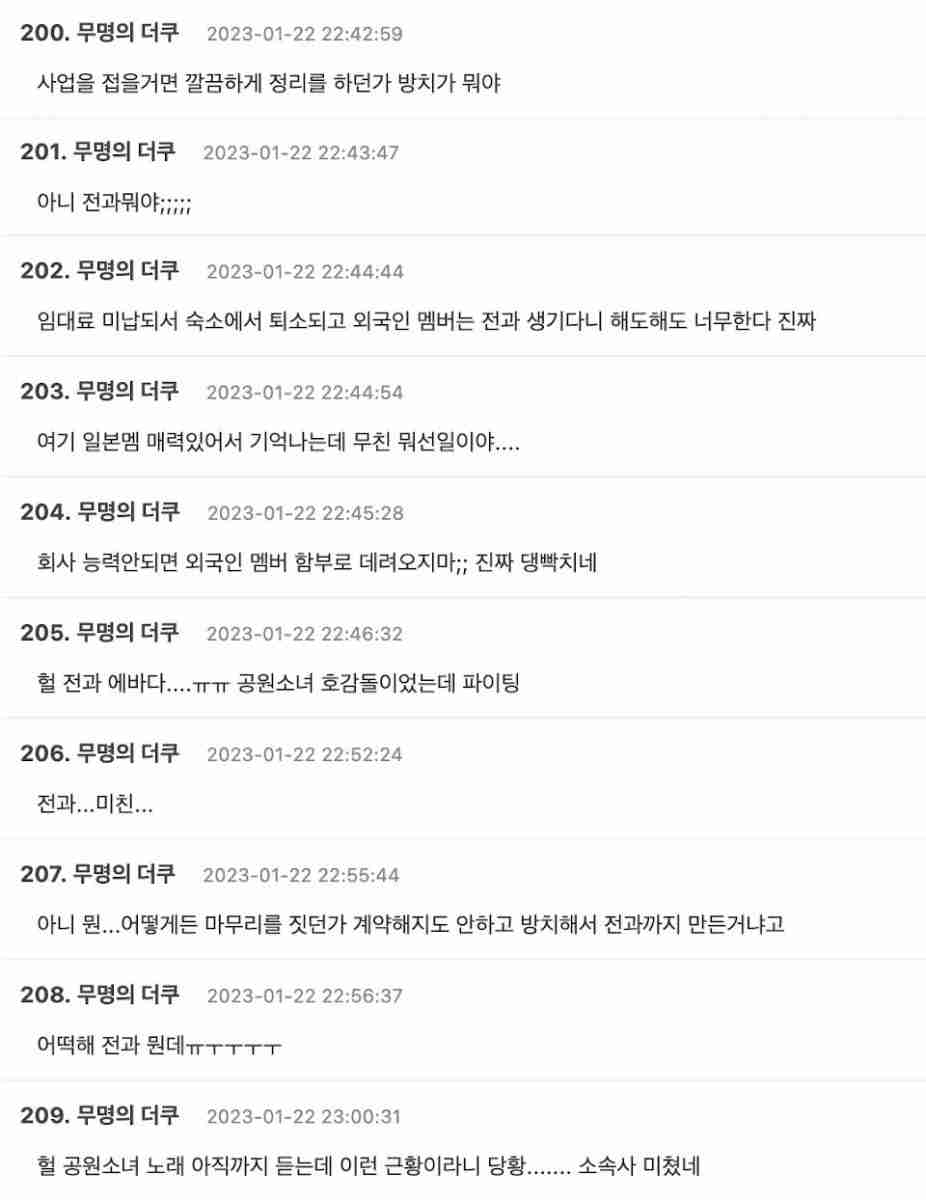 We hope things are going better for the members.