Are you ready for Jinyoung’s first solo album from GOT7?! 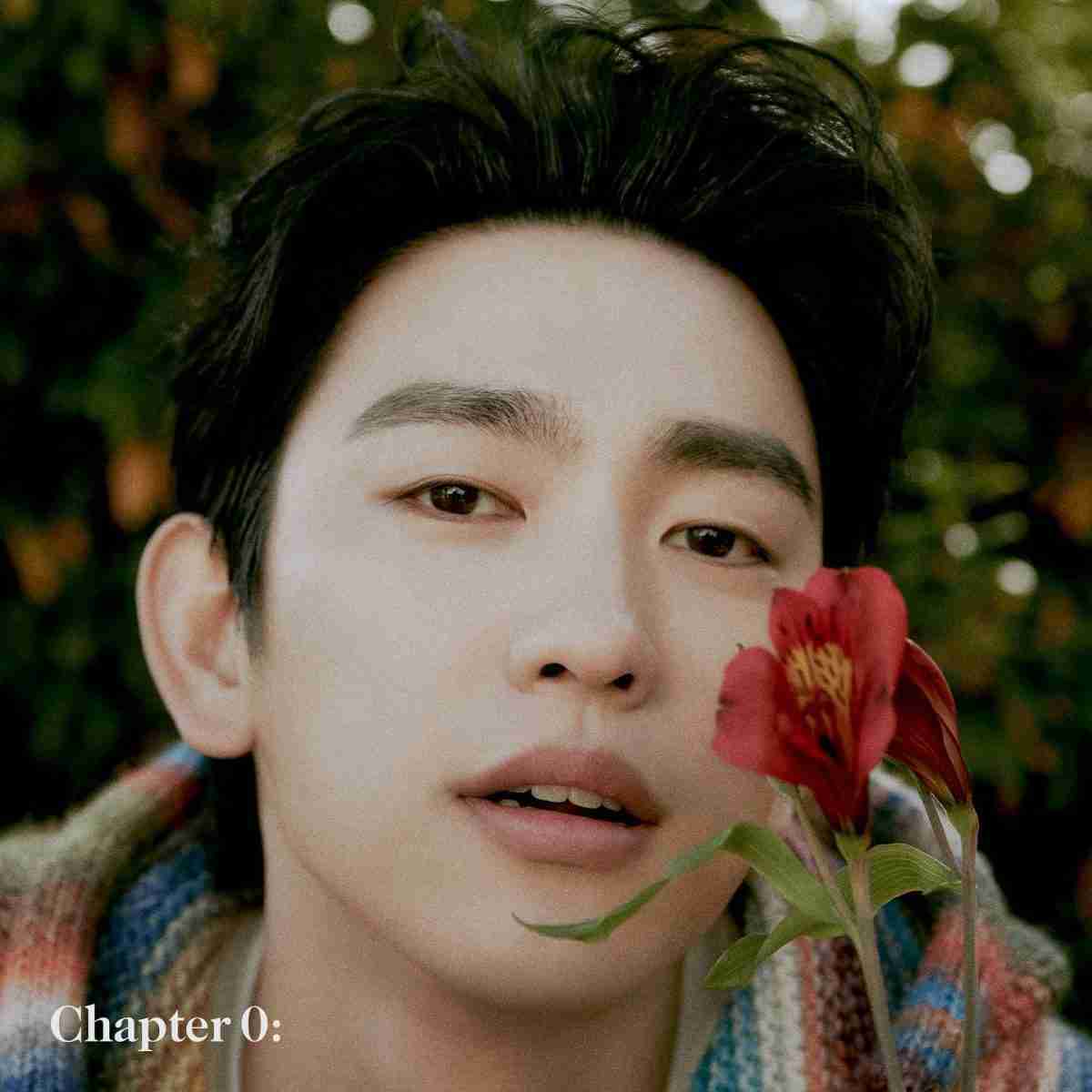 On Jan. 9, Jinyoung revealed a series of teaser images and the release schedule for his upcoming solo album Chapter 0: WITH. 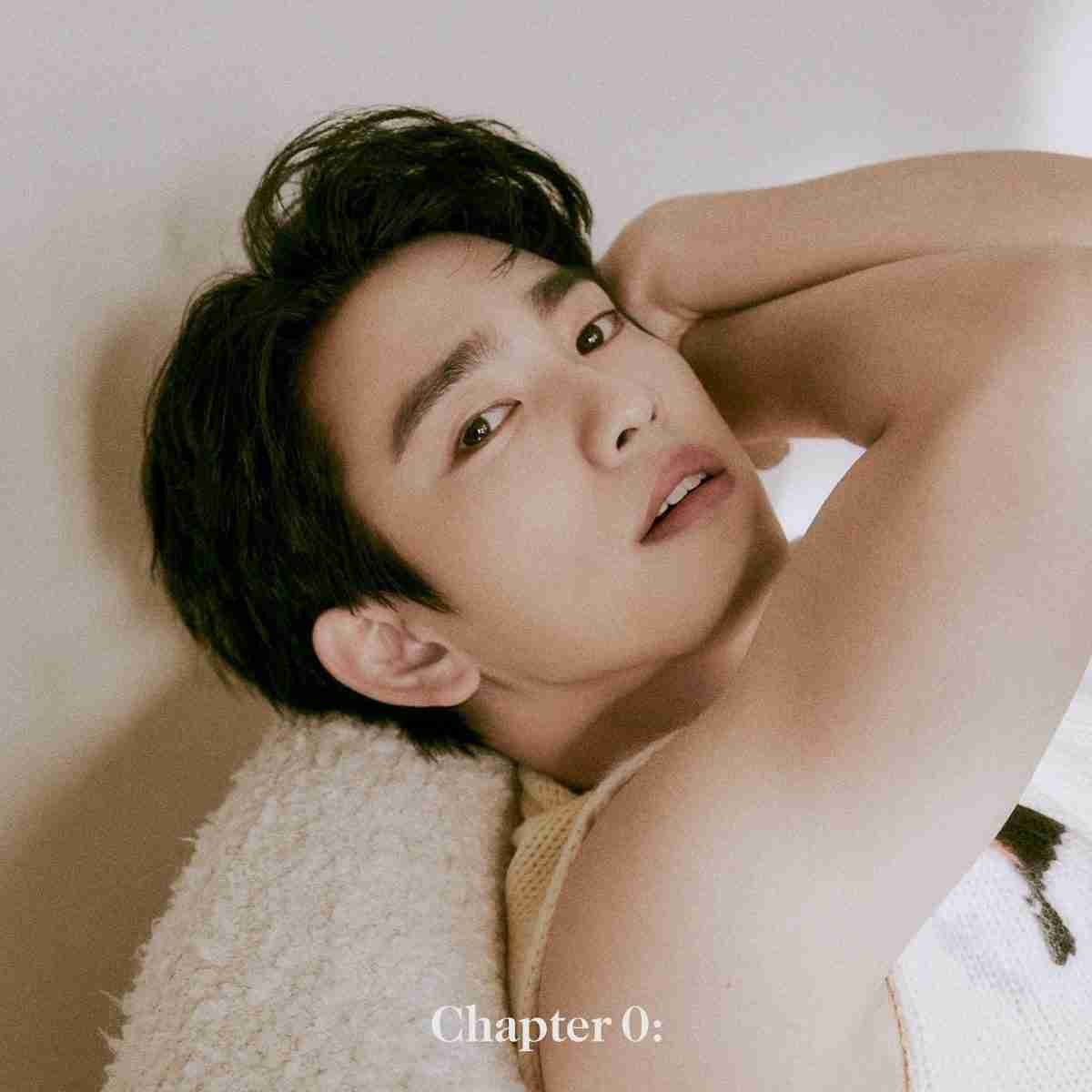 The album, due out on January 18, commemorates 10 years since Jinyoung’s debut.

Chapter 0: WITH marks Jinyoung’s first solo music since Dive, which was released in July 2021, and will also make him the latest GOT7 member to release an album. 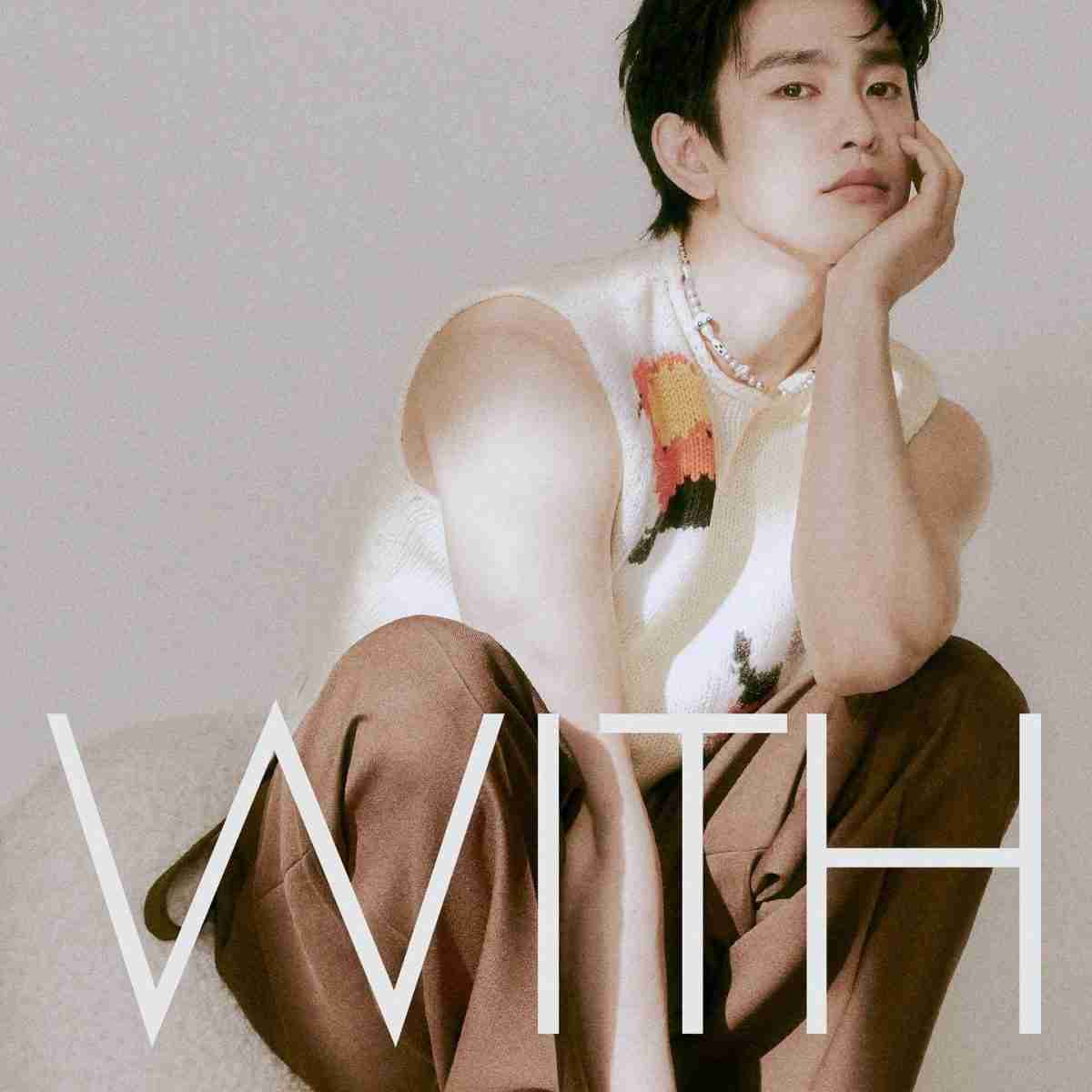 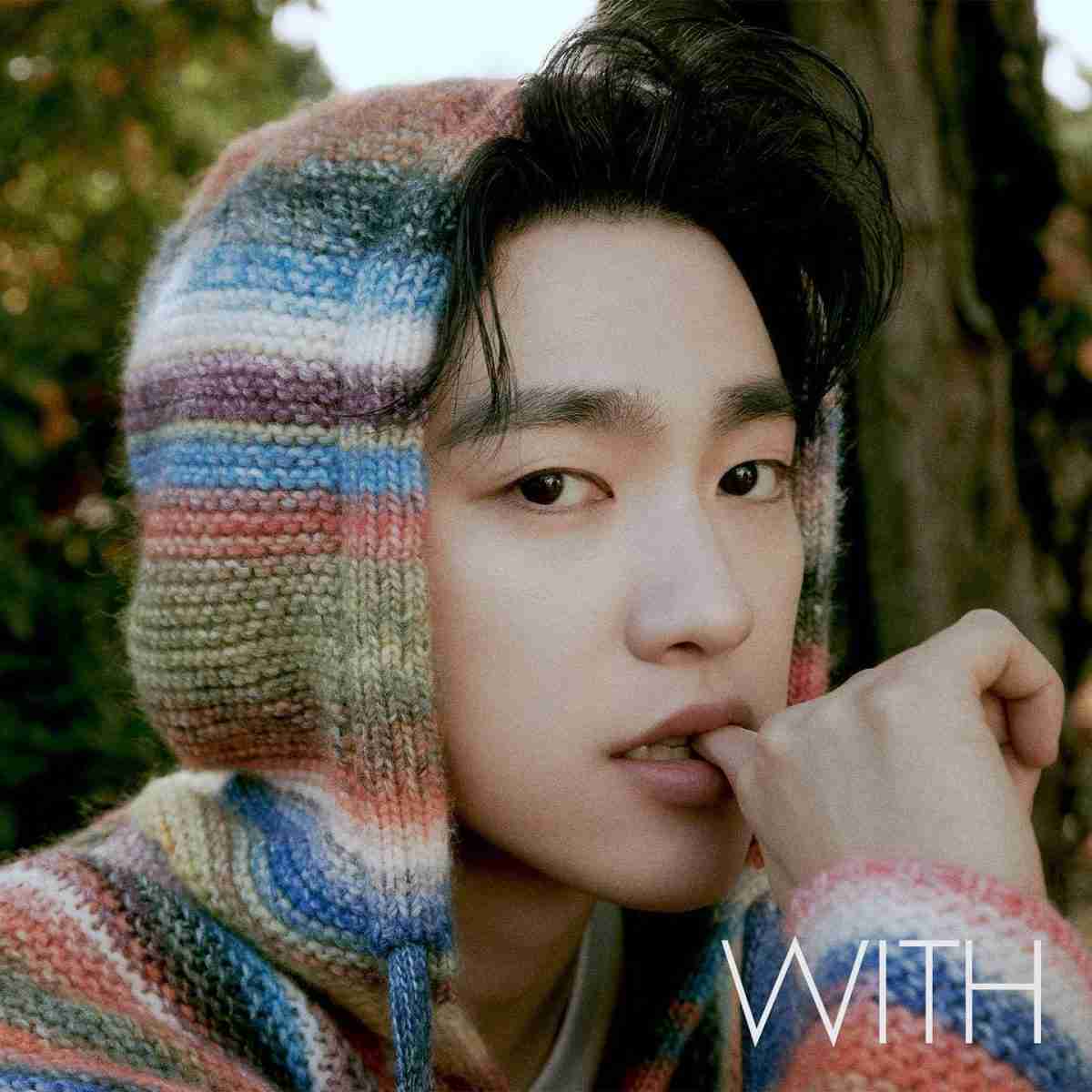 On the other hand, the seven members of GOT7 signed with different agencies after leaving JYP Entertainment in early 2021 and have since focused on their solo endeavors, although they reunited with a self-titled mini-album in May 2022.