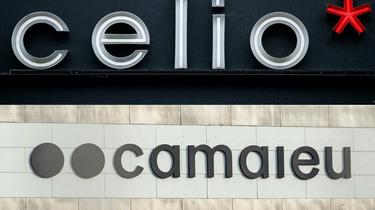 The Commercial Court of Grenoble (Isère) placed the Go Sport group, parent company of the shops of the same name, in receivership after determining the status of the cessation of payments.

The ax fell. The Go Sport group, suspended since December 19 by the decision of the Commercial Court of Grenoble (Isère), was placed under receivership on Thursday.

“By a well-reasoned judgment, the court (…) has established the status of the cessation of payments by the company Groupe Go Sport and has opened receivership proceedings,” the Grenoble floor specified in a statement.

“Go Sport France has not been declared bankrupt, but its situation is influenced by that of its parent company”, itself the target of a preliminary investigation launched last November into “misuse of social property”. In its decision, the court found that Groupe Go Sport was suspending payments, citing the report by the law firm Eight Advisory & Associés, which on January 5 found a liability of more than 14 million euros.

As part of this receivership, two administrators and two legal representatives were appointed for a six-month observation period “to run the company under the scrutiny of judges and court in the best interests of employees and creditors”.

While the company has been making losses for years, Go Sport’s 2,160 employees in France have been waiting for this decision. Especially since it comes a few weeks after the liquidation of the Camaïeu brand, which belonged to the same group (Hermine, People & Brands), the distribution arm of the Financière immobilière bordelaise (FIB), an investment fund owned by the Bordeaux businessman Michel Ohayon .