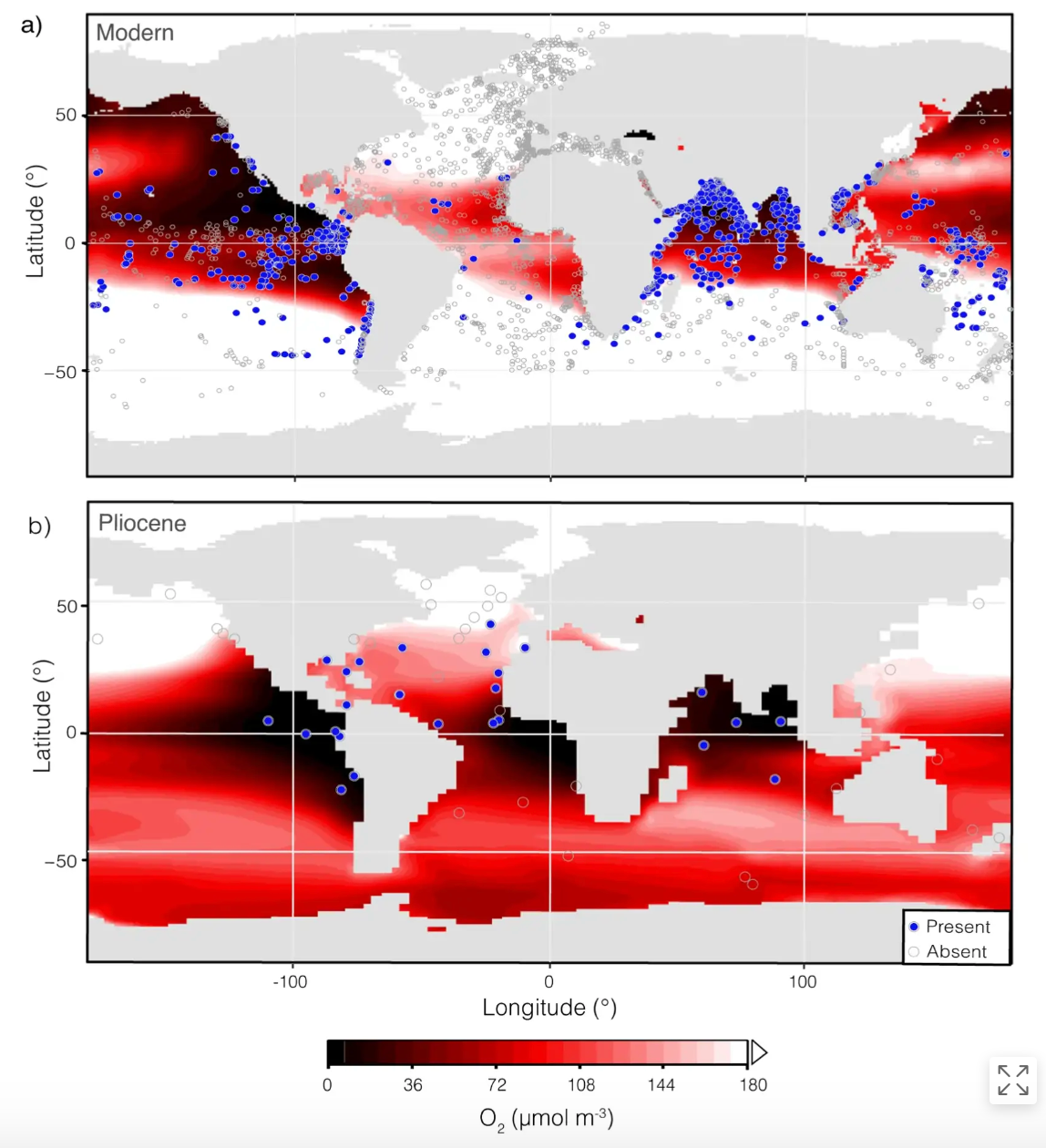 Global Warming: A map shows the development of “the Atlantic in 100 years on a warmer earth”

Global Warming: A map shows the development of “the Atlantic in 100 years on a warmer earth”

Scientists have shown the multiplication of “dead zones” in the Atlantic due to global warming and an overview of the state of the latter in a hundred years.

A worrying projection of the state of the water bodies. Researchers from North Carolina State University have studied the state of the oceans. So if you look at the results of the measurements and the forecasts for the coming years, the observation is clear: global warming is having a negative impact on water.

In particular, scientists have recognized that oxygen dissolves more poorly as the temperature rises. However, what is most interesting about this work remains the mapping of “dead zones”, those oxygen-poor spaces that threaten species fixed in relation to the Pliocene (-5.3 to -2.6 million years) constants.

“The Pliocene was the last time we had a stable, warm climate on a global scale. The average temperature then was 2-3°C warmer than today, which scientists say could be the case in about 100 years,” Catherine Davis, professor of marine, earth and atmospheric sciences, explained in a press release about the study.

The map thus created shows that low-oxygen waters are currently much more widespread in the Atlantic, particularly in its northern part.

“This map of Pliocene dead zones could give us a glimpse of what the Atlantic might look like 100 years from now on a warmer Earth. This is because warmer water contains less oxygen. We’re already seeing it,” commented Catherine Davis. 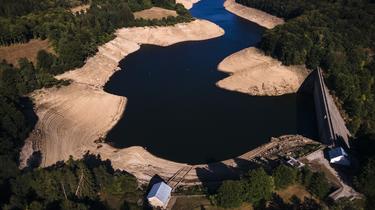 If one of the main causes of the increase in these areas remains chemical pollution, global warming also alludes to this phenomenon, which should continue over time, as estimated by these American researchers.