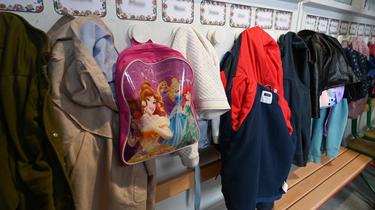 Germany: A teenager suspected of murdering his teacher

Germany: A teenager suspected of murdering his teacher

A 17-year-old boy is suspected of having brutally murdered his teacher in Germany on Tuesday.

A 17-year-old boy is suspected of stabbing his 55-year-old teacher who was alone in a classroom. The tragedy happened on Tuesday at a vocational college in Ibbenbüren (Germany).

After committing his murder, he then called the emergency services and allowed the police to arrest him without resisting, police said.

The Münster brigade was commissioned to investigate.

See also  Teenage girl killed in Lot-et-Garonne: what we know about the case
Share