Kpop idols like to do live broadcasts to give them an opportunity to engage with fans and communicate directly with them.

Only it happens that some netizens join the chat with bad intentions and leave malicious comments that can harm the idols. On January 17th, Chaeyoung from fromis_9 was live streaming and had a great time with the fans.

However, one netizen started making disgusting comments about the idol and fellow idol Baek Jiheon. The netizen launched verbal attacks of a sexual nature and even insulted his parents. 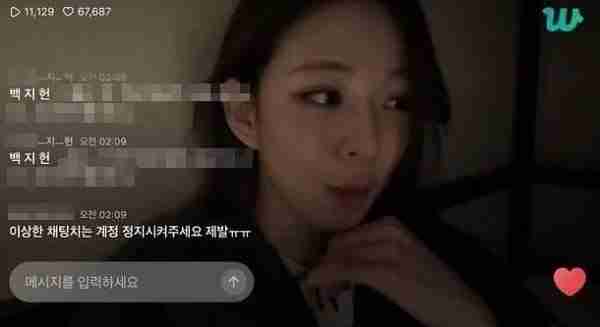 Chaeyoung did her best to ignore these comments, but no one can stand still when seeing these kinds of words. 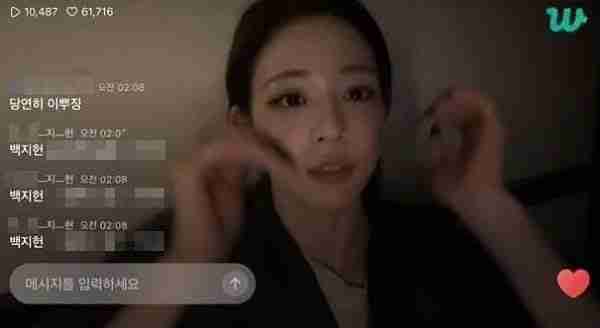 Chaeyoung couldn’t hold back or hold back her tears. 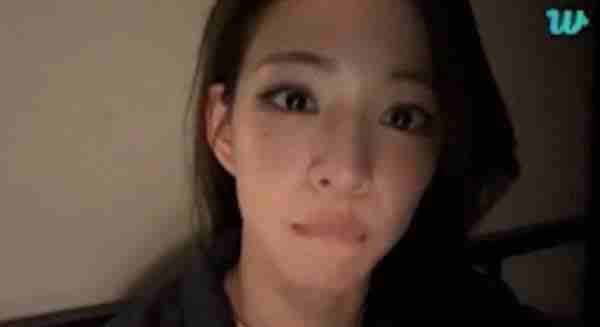 Apparently, this is not the first time that this netizen left such comments to the idol. He even threatened her before.

“Even after fromis_9 breaks up and you become a non-celebrity, I will track you down and continue to harass you. Don’t think about running away. » – malicious internet user 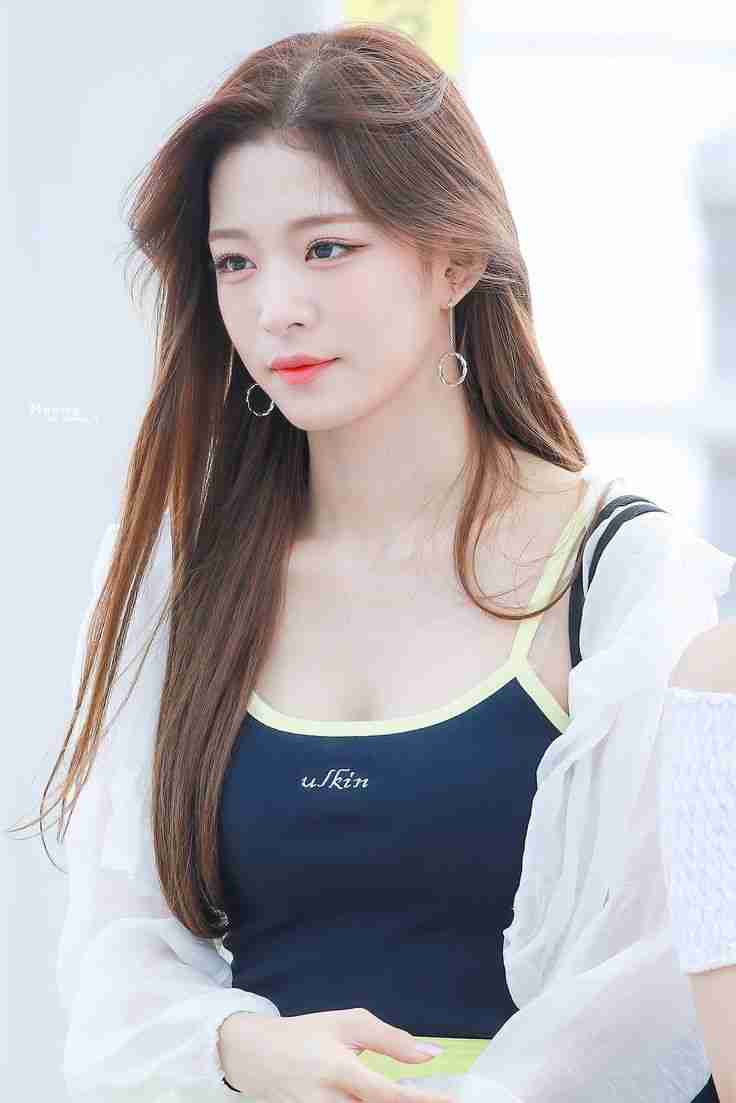 Fans who saw this expressed their concern for the idol and slammed the malicious commenters:

We hope that a solution will be found to protect idols from such comments in live broadcasts.