Ahn Hyo Seop and Kim Sejeong co-starred in the hit 2022 drama A Business Proposal. Since then, fans have only dreamed of seeing the news that the two actors are dating in real life! 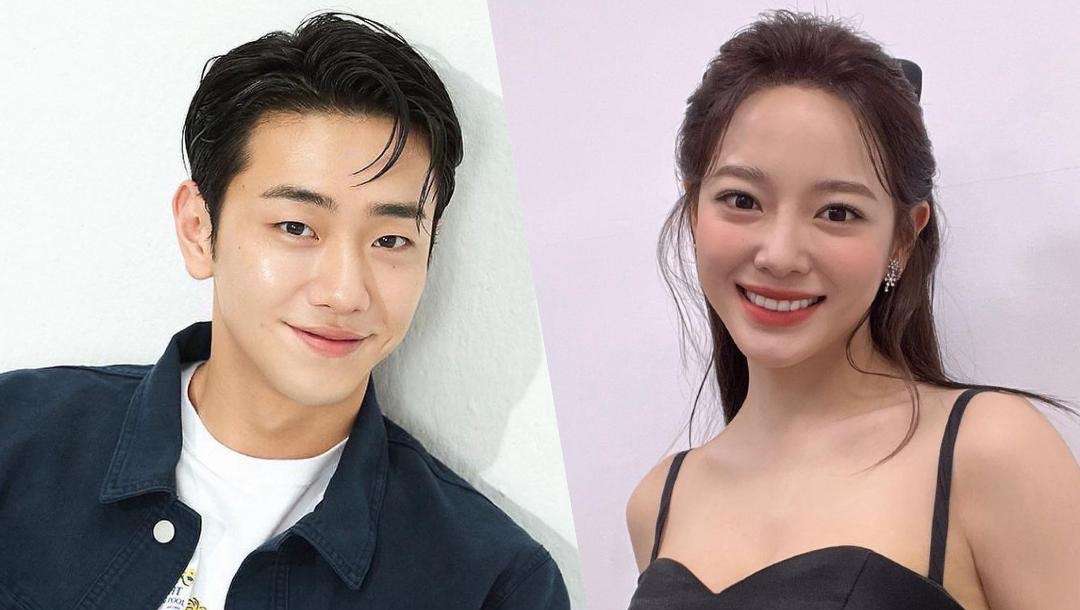 At the 2022 SBS Drama Awards Netizens loved seeing them together and new relationship rumors surfacedbut they remained only the hope of the fans. 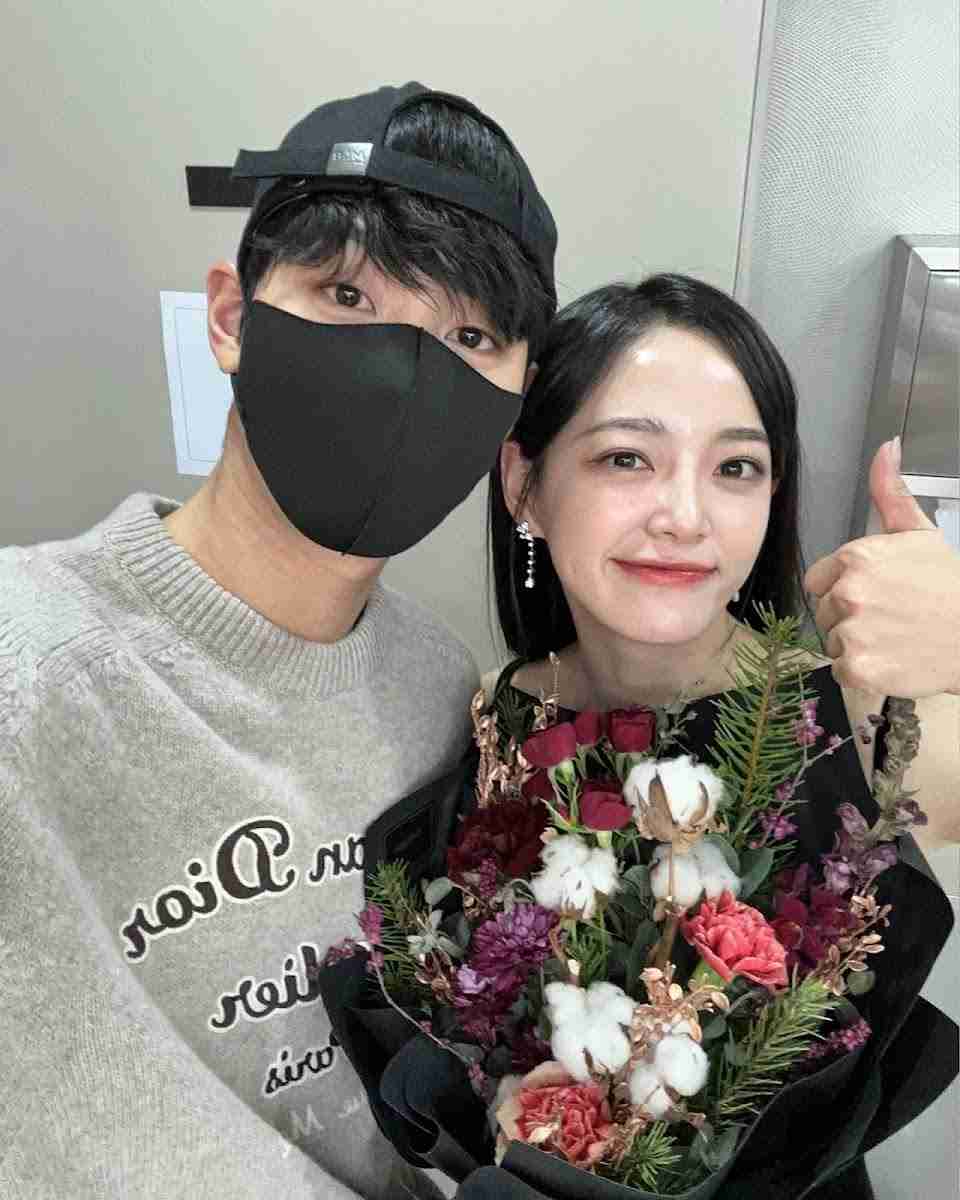 Now Ahn Hyo Seop’s latest Instagram post is leading netizens to suspect that the actors are dating. He recently shared a few selfies and simply captioned them with a bunny emoji. 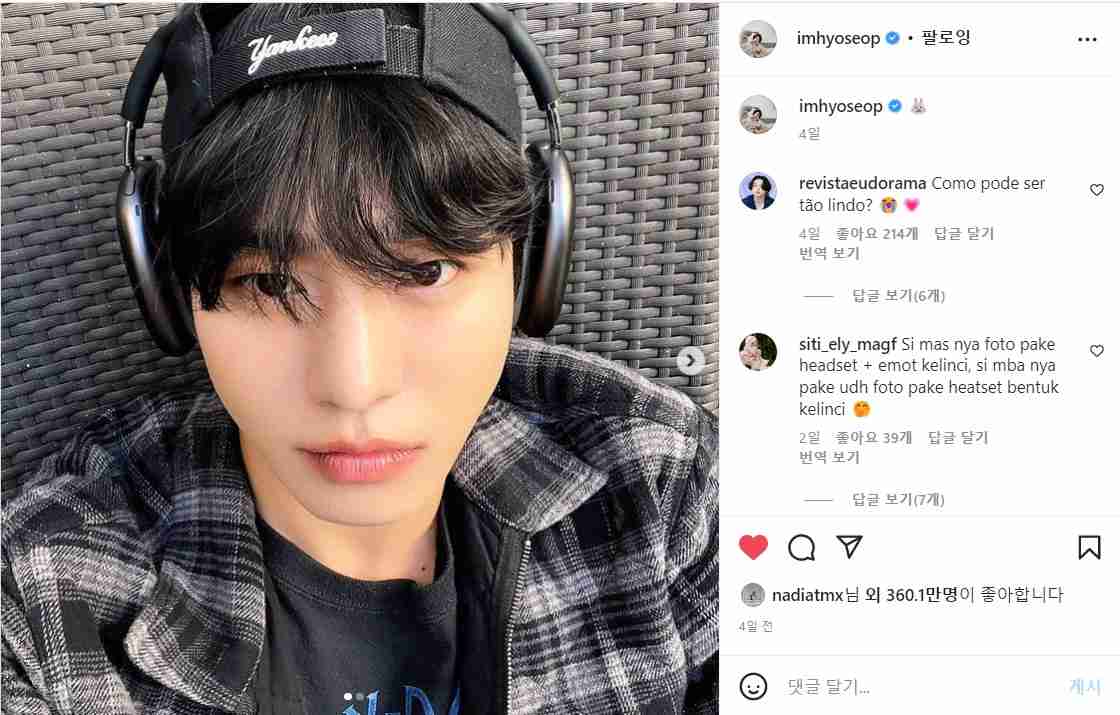 This immediately caught the attention of fans as Kim Sejeong previously posted photos of herself with bunny ears. Although many say it is a nod to the lunar year of the rabbit, others see it as a sign of kinship.

hyoseop definitely saw this picture circulating and in his last post he captioned all the emojis (🐰) 😆😆😆 pic.twitter.com/VWJwU78lb5

ps: he can’t stop being so obvious 😂👀 pic.twitter.com/JJMnuEpJWK

But that’s not all. Netizens also pointed out that Ahn Hyo Seop’s location is reminiscent of where Sejeong was last year. 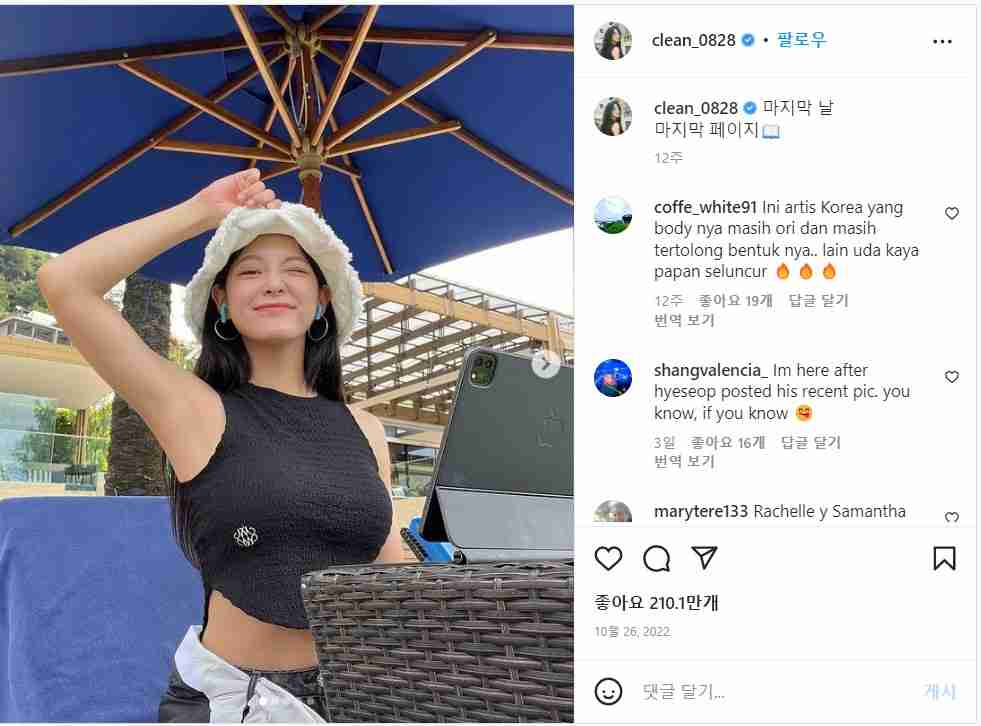 Some have even gone so far as to zoom into Hyo Seop’s eye, believing they have found the reflection of Kim Sejeong’s image there.

So listen to me folks#AhnHyoSeop #KIMSEJEONG #HyoJeong
Do you see the reflection of a beach? A woman in an armchair and a tree-covering umbrella in his eyes? Do you see Sejeong in his soul… sorry, I mean eyes
🐰🦊🐰🦊🐰🦊 pic.twitter.com/eaiLxH0wgJ