Sakamoto publishes a series of essays in the literary magazine Shincho, in which he shares an anecdote about meeting the BTS member in the January 7 issue.

According to Sakamoto, he had a private meeting with SUGA in late September last year during the idol’s visit to Tokyo. The meeting was short, but they had an opportunity to exchange their musical points of view. 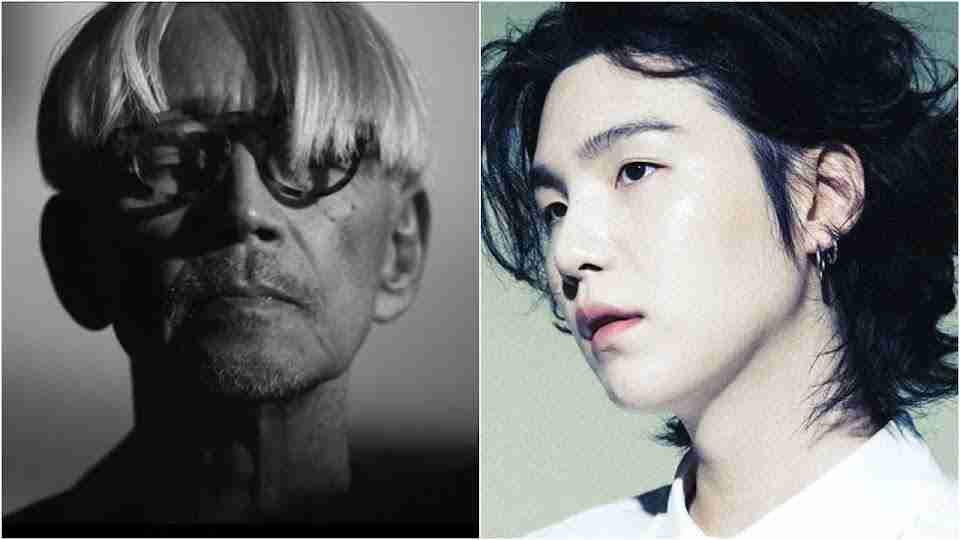 The composer explained: “Even though he’s a top idol, I got the feeling from our conversation that he’s a humble and cool young man who is serious about his music. It got to the point where I was wondering if he had any hobbies other than thinking about music. » 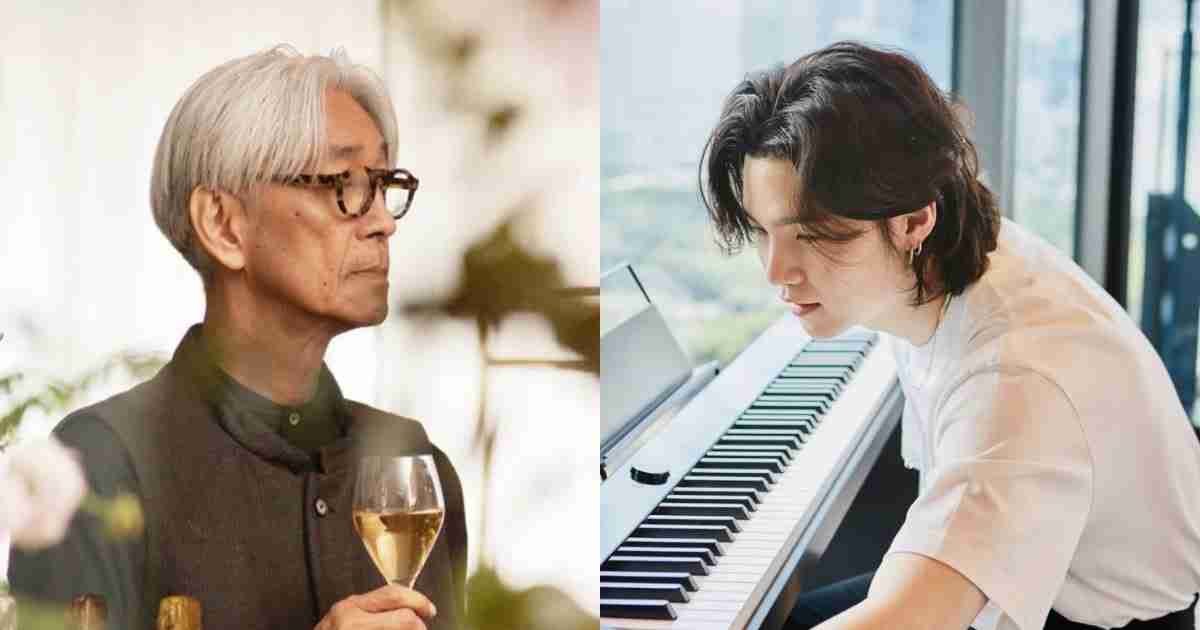 During this meeting, Suga revealed that he was interested in music after seeing the film The Last Emperor, in which Ryuichi Sakamoto was the musical director.

Suga has already shown his love for Sakamoto’s music by posting a video of him playing “Merry Christmas Mr. Lawrence” on the piano, which is one of Sakamoto’s representative songs.

We imagine this meeting must have meant a lot to Suga!