It turns out that Emma Myers, best known for her role as Enid Sinclair on the hit series Wednesday, is a Carat, a SEVENTEEN fan, at heart. The actress opened up about her love for Seventeen in an interview with American TV host Jimmy Fallon that was published yesterday, January 5, on The Tonight Show Starring Jimmy Fallon’s YouTube channel. 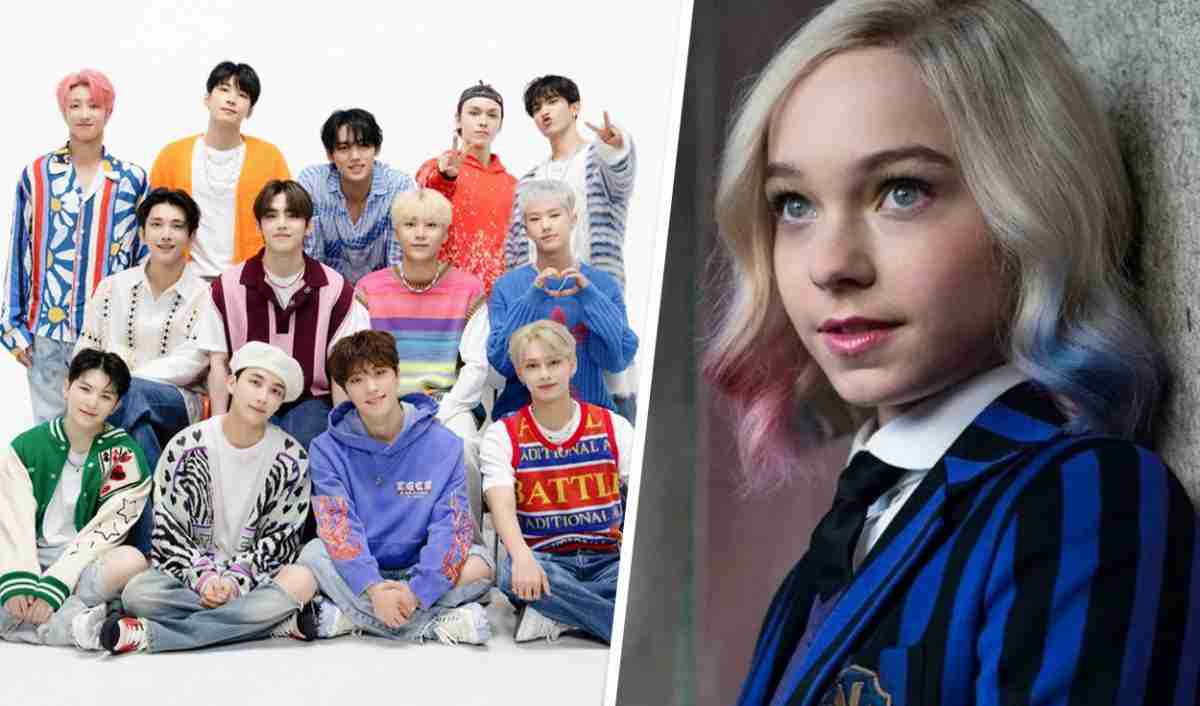 Emma Myers spoke about her love for the group and explained the reason for the name Seventeen despite having 13 members, which impressed other Carats.

“There are 13, and there are three different groups. They have hip hop, performance and singing. And then there is another team. So 13 plus three plus one is 17.” She said.

Jimmy also asked him to recommend a song by the band to add to his playlist. Emma insisted and said: “My favorite song is… I think everyone would love this song called ‘To You.’ It’s really fun. It’s optimistic. There is a nice story behind it. »

Even Jimmy Fallon had to admit his passion for the band was contagious!

After their performance, SEVENTEEN’s official Twitter account thanked Emma for her endorsements and love for the group.

Thank you Emma and Jimmy! Hope to see you soon 😊 https://t.co/BLqEeahHAY

We can imagine her joy when she saw this news!