Disney+ will release a documentary about BTS’ J-Hope

Disney+ will release a documentary about BTS’ J-Hope

A documentary about BTS’ J-Hope? We all dream of that!

Disney+ has announced that a documentary about BTS’ J-Hope will be coming to the platform next month. 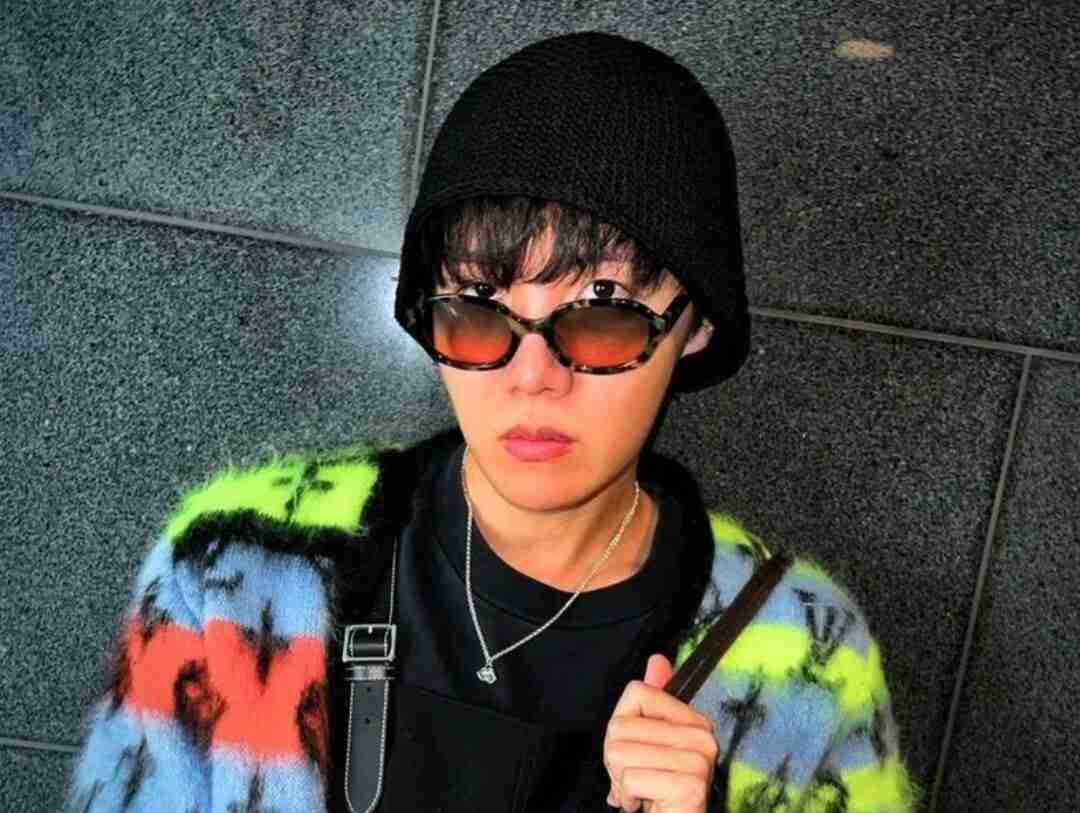 J-Hope has been particularly busy in 2022 with the release of his first solo album, Jack In The Box, and his solo performances at Lollapalooza festival or MAMAs. 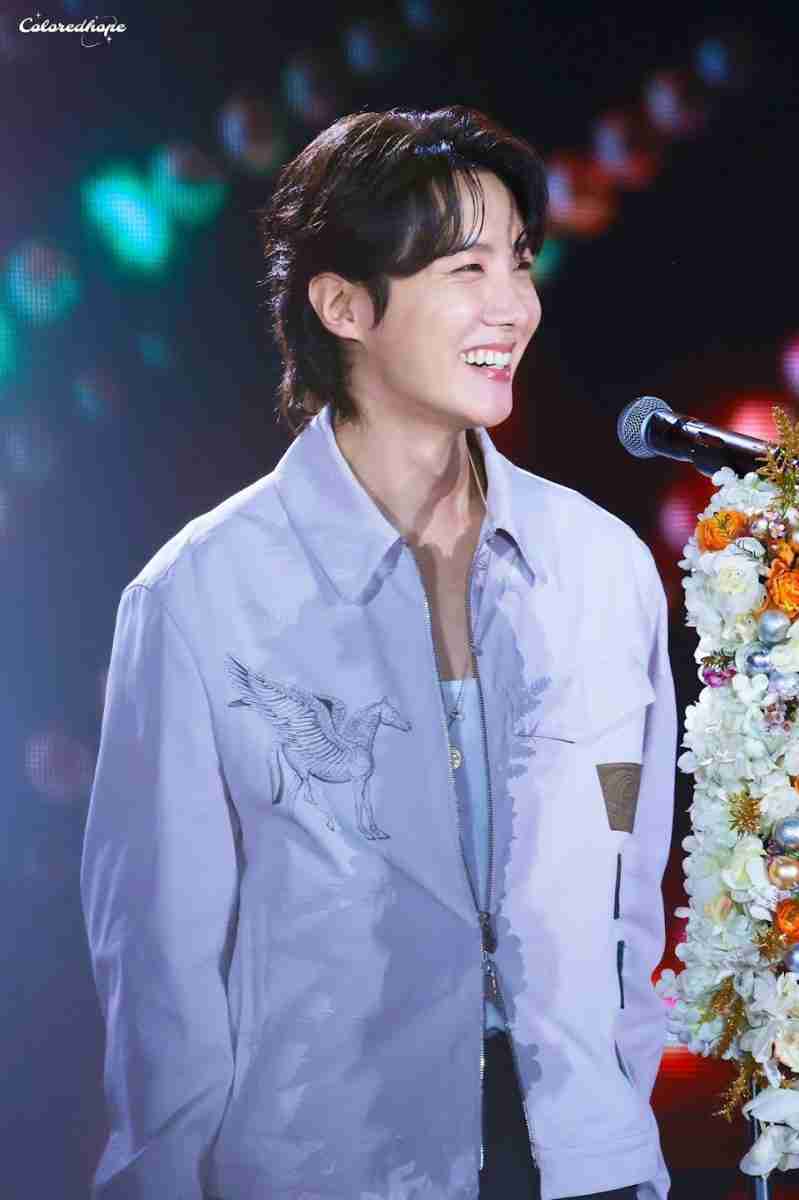 Speaking about his performance as headliner of Lollapalooza in an interview, j-hope said that he “Prepared very hard for this set” and described it as “a super meaningful moment”. He continued, “I’m the first South Korean headliner at a major American festival, but also J-hope’s musical journey.” The Disney+ documentary, titled J-hope IN THE BOX, focuses on the behind-the-scenes look at the making of the BTS member’s debut solo album, Jack In The Box.

According to a press release, the film will give viewers “a never-before-seen insight into the creative challenges encountered during the album preparation process.”

In addition to the creative process behind J-hope’s album, the documentary will also follow the musician’s performance during the 2022 edition of Lollapalooza, which marked the first time a South Korean artist topped the charts. 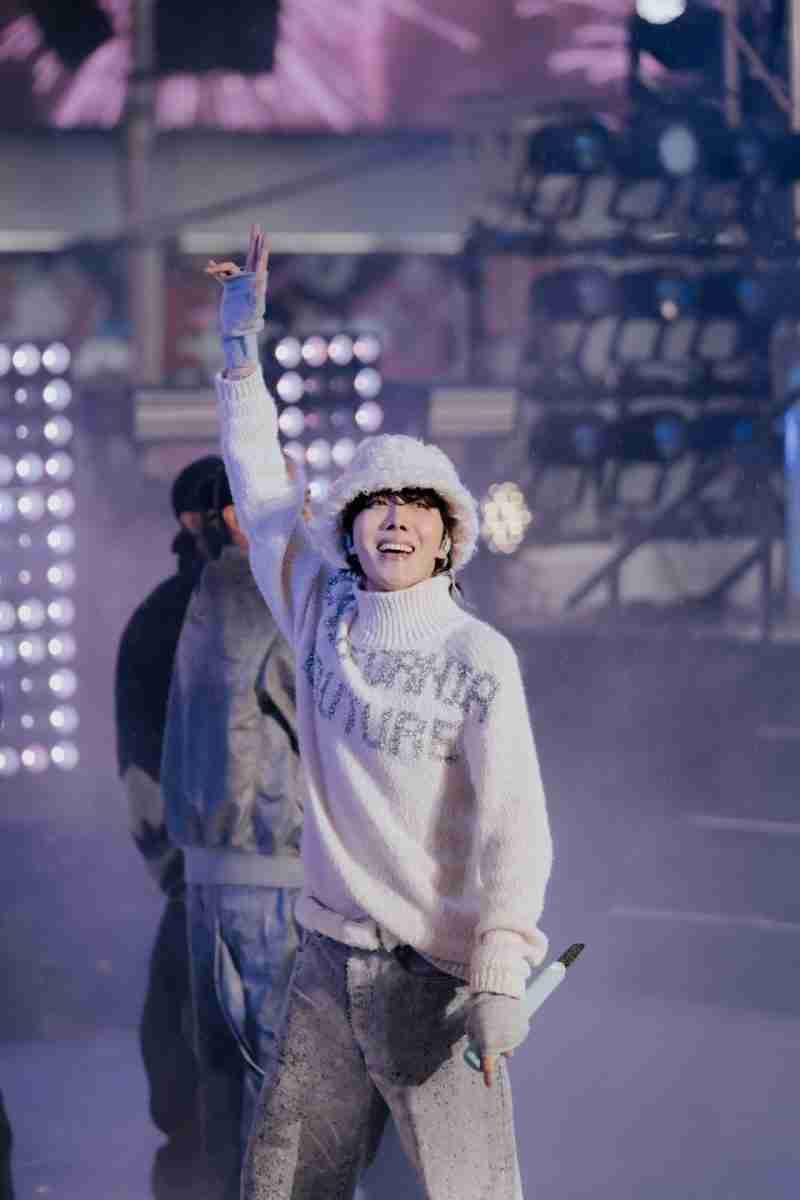 J-hope IN THE BOX is available to stream on Disney+ starting February 17th.