The article contained messages Danielle sent to her fans on January 19th via ADOR’s exclusive communication app for NewJeans, Phonening. Daniel said: “What are you doing, rabbits, for Chinese New Year?” »

Only Korean netizens didn’t like that she used the phrase “Chinese New Year”.

Many pointed out that it should be called “Lunar New Year” because it is a day celebrated by many Asian countries such as Korea, Vietnam and the Philippines, and not just a holiday in China. 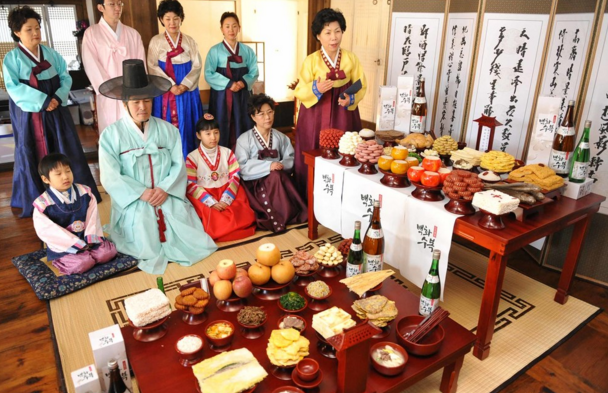 Danielle’s facial expression in particular seems unusual as she is not a Chinese citizen but has dual citizenship (Korea and Australia).

It is also a very sensitive issue for South Korea, especially since China is trying to appropriate Korean cultural assets such as kimchi or hanbok. 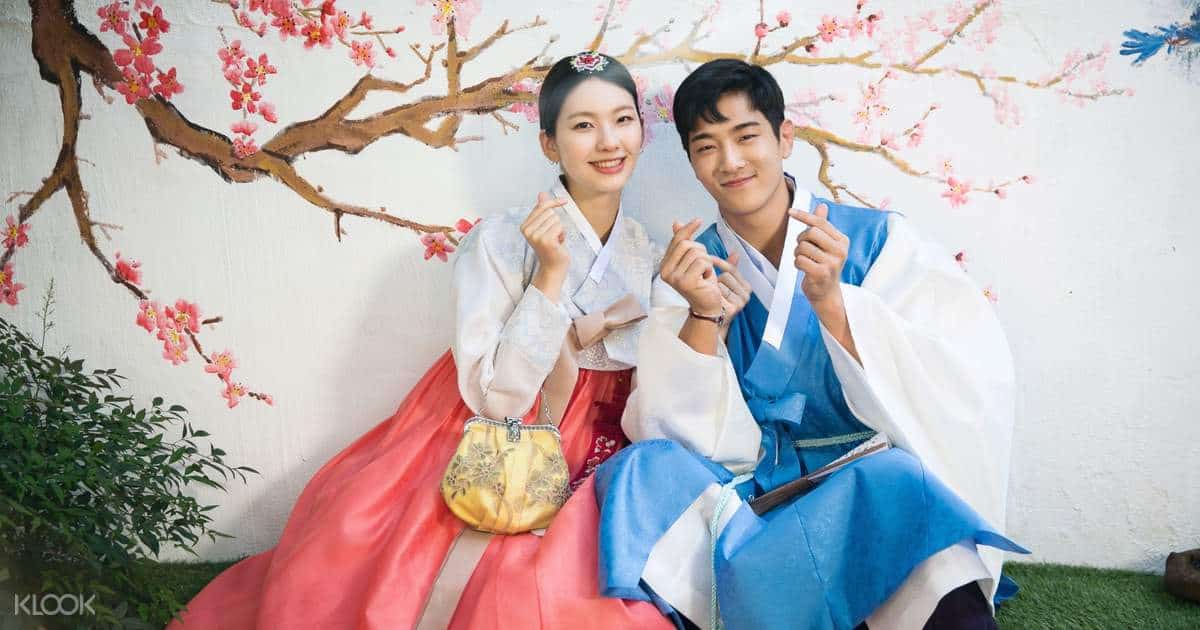 In response to the criticism, Danielle left a message on the band’s official Instagram account apologizing for her choice of words. 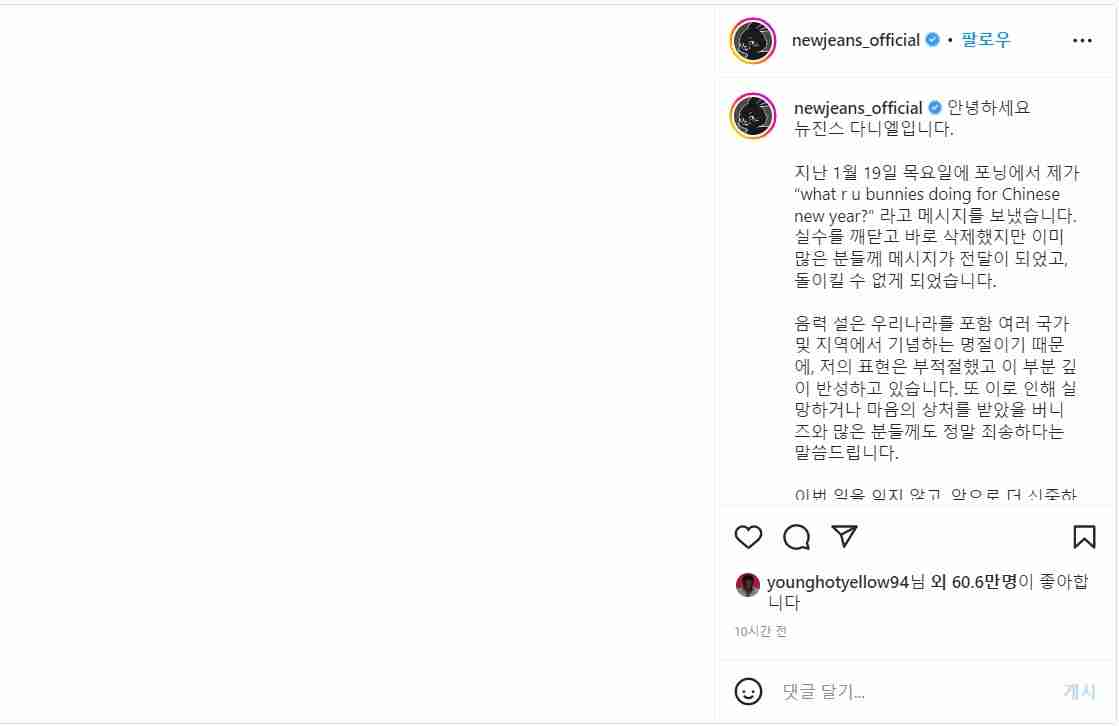 Here is what she wrote:

“Hello, this is Danielle from NewJeans Danielle. On January 19th, I sent a message by phone saying, “What are you bunnies doing for Chinese New Year? I realized I made a mistake and deleted it immediately, but many people have already received the message, making it irreversible.

Lunar New Year is a national holiday in many countries and regions including our country, so my expression was inappropriate and I deeply regret it. I also apologize to any rabbits who have been hurt or disappointed as a result.

I won’t forget it and will try to be more careful and thoughtful from now on. 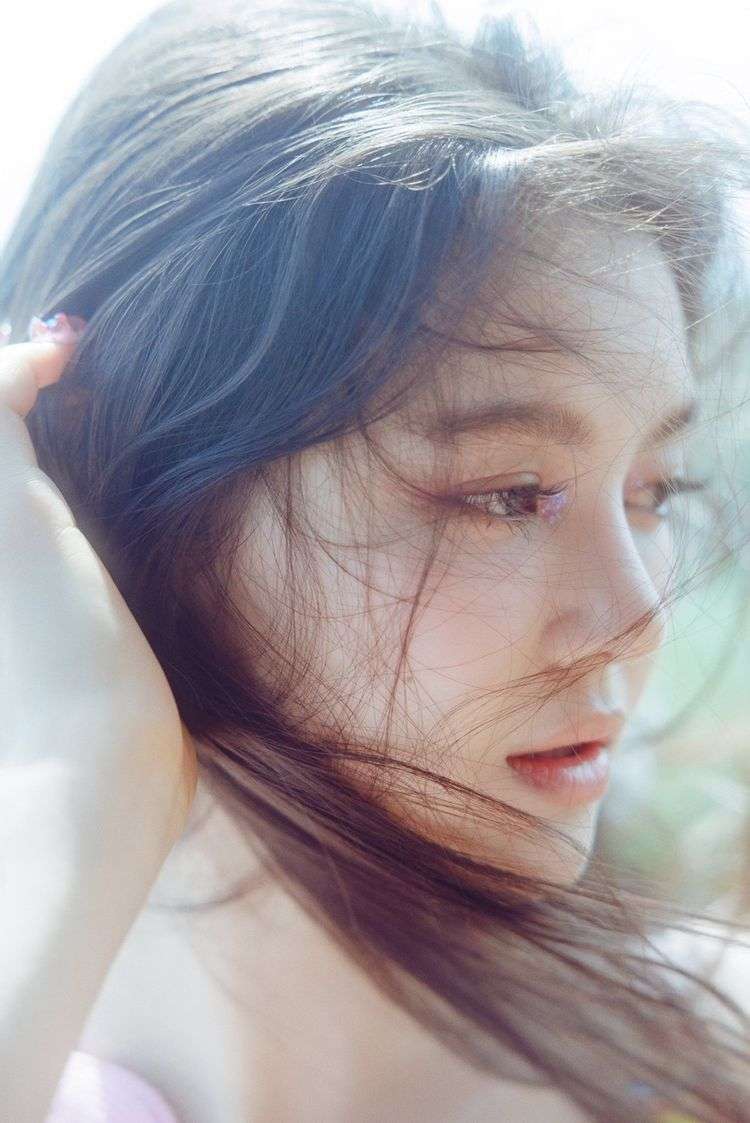