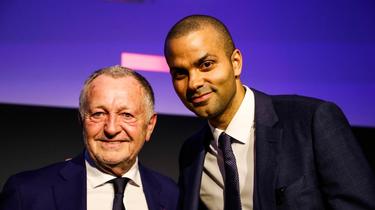 Club World Cup 2022 in Morocco: Canal + broadcasts the semi-finals and the final

Club World Cup 2022 in Morocco: Canal + broadcasts the semi-finals and the final

The 2022 Club World Cup will be hosted in Morocco and Canal+ will broadcast the semi-finals, small final and final over its antennas.

This ‘Mondialito’ brings together the winners of each of the top continental club competitions in 2022, as well as the host nation’s representative.

See also  Raphaël Dupond-Moretti: suspected of domestic violence, who is the son of the Minister of Justice?
Share