South Korean actor Choi Hyun Wook is slowly gaining popularity and is on his way to becoming a recognized face in the Korean entertainment industry.

In recent years he has taken on some interesting roles that have always made him want to challenge himself and advance. 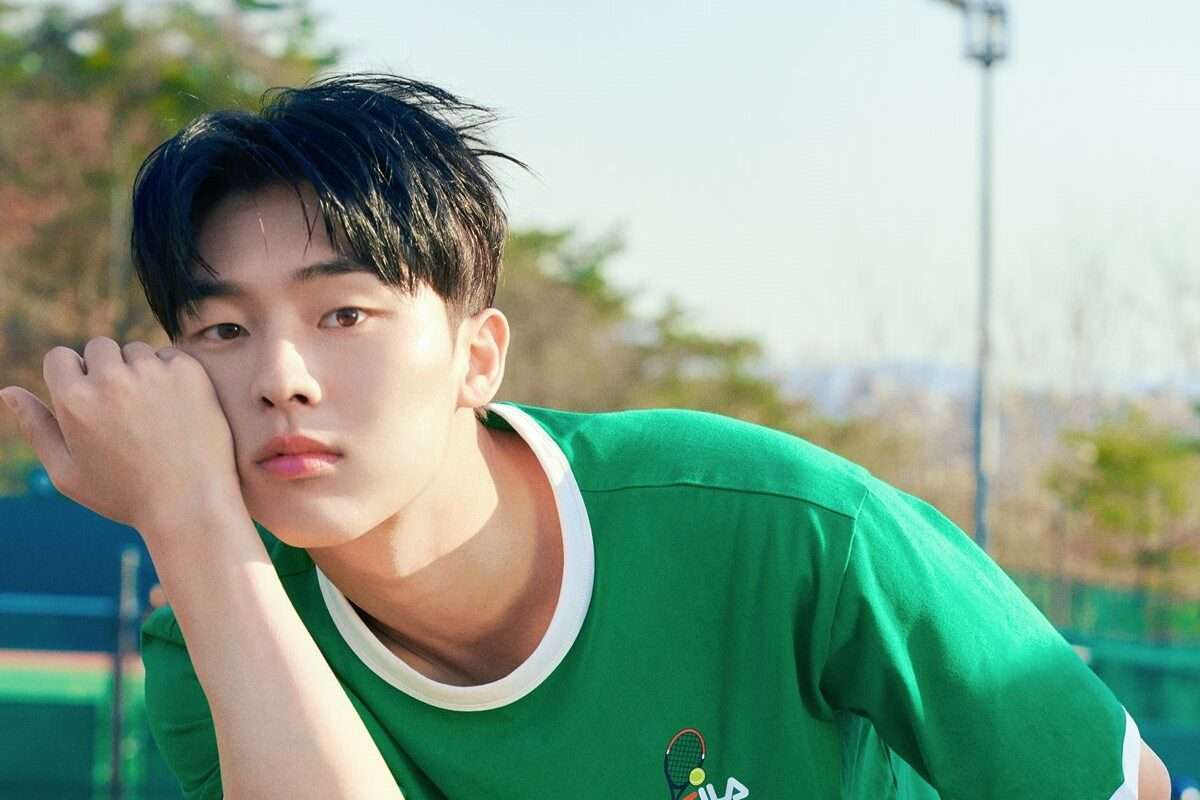 On Jan. 10, a source from Choi Hyun Wook’s agency revealed GOLDMEDALIST.: « Choi Hyun Wook will star in Season 2 of Netflix series ‘DP’ Commenting on her role, the source: “Please wait until you hear her specific role in the drama.”

It has been speculated that Choi Hyun Wook may play the role of Shin Ahwi, however no further details have been confirmed as of now. 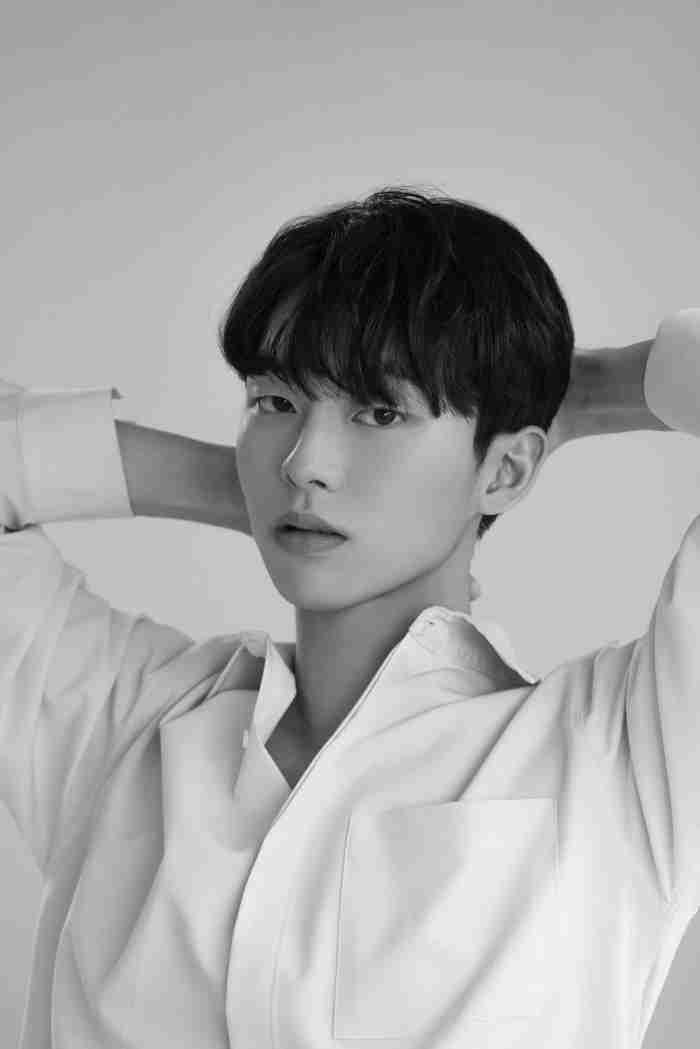 Season 2 will continue the unfinished story of Season 1 with the participation of new faces. “DP” is a Netflix series that tells the story of the DP (Deserter Pursuit) team, starring Joon-ho (Jung Hae-in) and Ho-yeol (Koo Kyo-hwan) who pursue deserters with different stories and each other face the reality they have didn’t know. 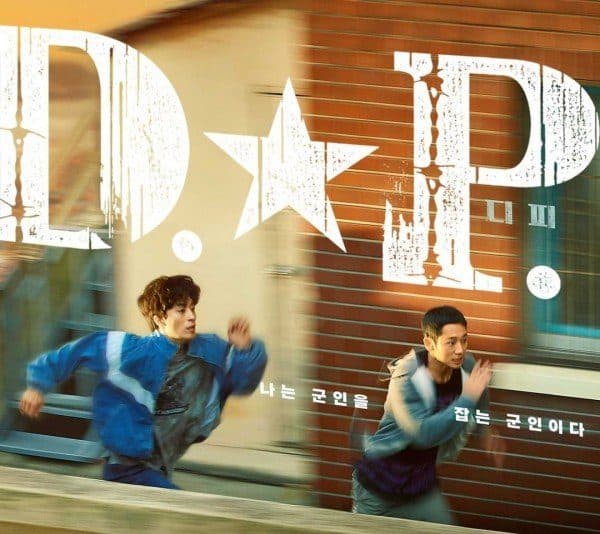 Last year in May it was confirmed that main cast members like Jung Hae In, Goo Kyo Hwan, Son Suk Ku and Kim Sung Kyun will be returning for Season 2, again showing great chemistry with the addition of new cast members Ji Jin Hee and Kim Ji Hyun . 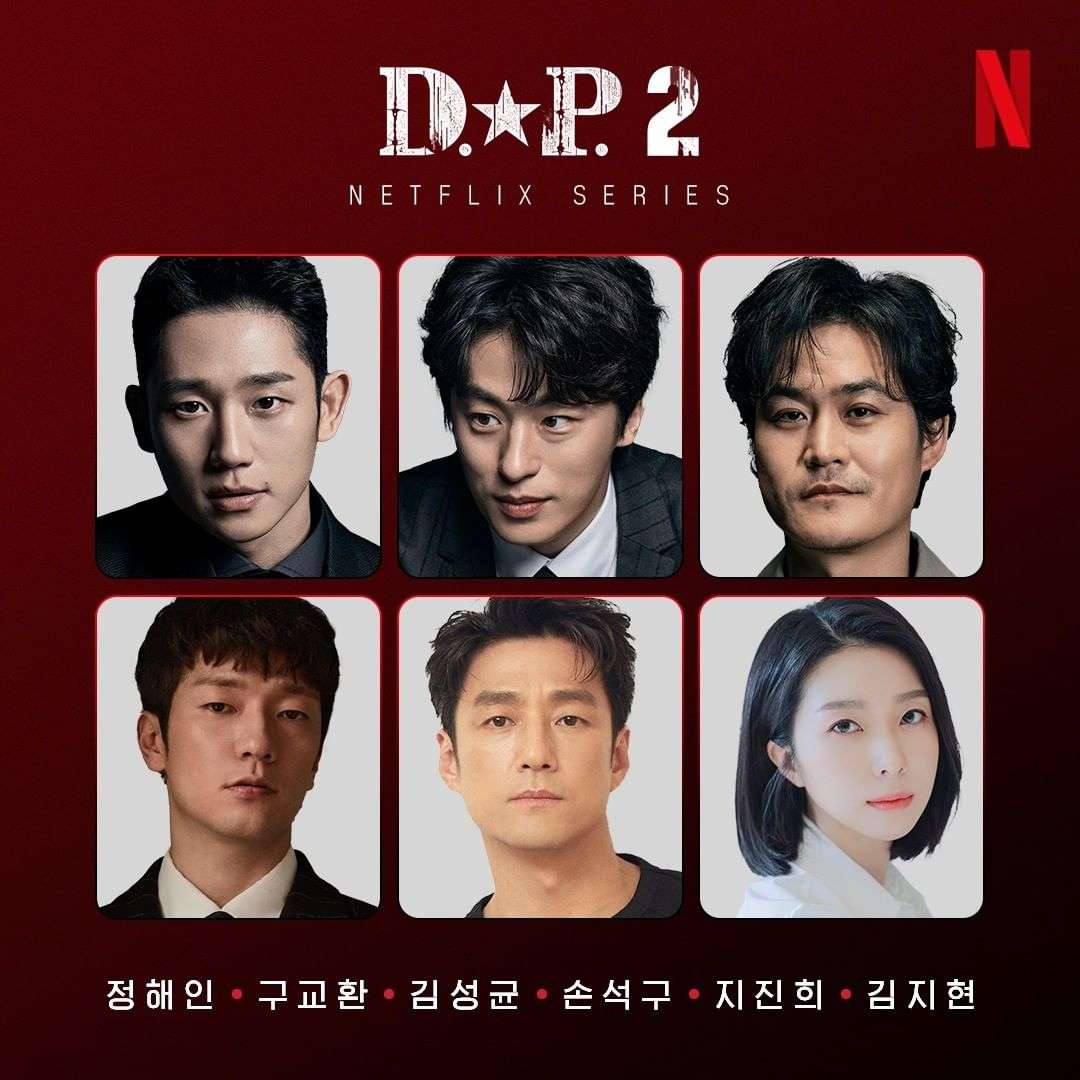