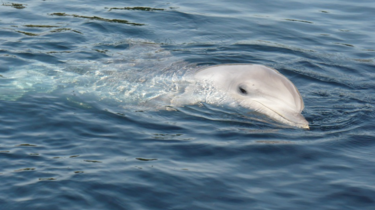 Charente-Maritime: A mayor and the Sdis convicted of drowning a boy

Charente-Maritime: A mayor and the Sdis convicted of drowning a boy

The Fire and Rescue Service of the Charente-Maritime department (Sdis) and a former mayor have been held responsible for the involuntary drowning of a boy in August 2016, we learned on Friday January 20th.

The victim was 9 years old. A former mayor and the Sdis were sentenced to a year’s suspended sentence and a fine, respectively, after a young boy died involuntarily in Saint-Trojan-les-Bains, on the island of Oléron (Charente-Maritime) in August 2016.

The child, originally from Bobigny (Seine-Saint-Denis), was traveling to a summer camp during the tragedy. His body was taken to Gatseau beach at the tip of the island and found on another beach four days later.

the presence of an unannounced current

Pascal Massicot, former mayor, was criticized for not informing the public about a current and not installing buoys to mark the swimming area. Elected mayor of the city in 2008, he received a one-year suspended sentence.

Sdis 17 has to pay a fine of 50,000 euros, 30,000 of which is suspended, for not listing these risks in the internal regulations of the first aid station on the beach. The rescue service has announced that it will not appeal the decision.

Already in August 2014, the community was held responsible for the deaths of some tourists and had to pay 234,000 euros in damages to the families of the victims.

See also  His family believed him dead, but 18 years later he was found remarried in another country
Share