On Jan. 15, BTS’ V caused a stir when his Instagram account revealed that he was following 8 people. This was shocking to ARMYs (fandom) as the idol is known to only follow the official Big Hit Music accounts of their six co-members BTS and HYBE. 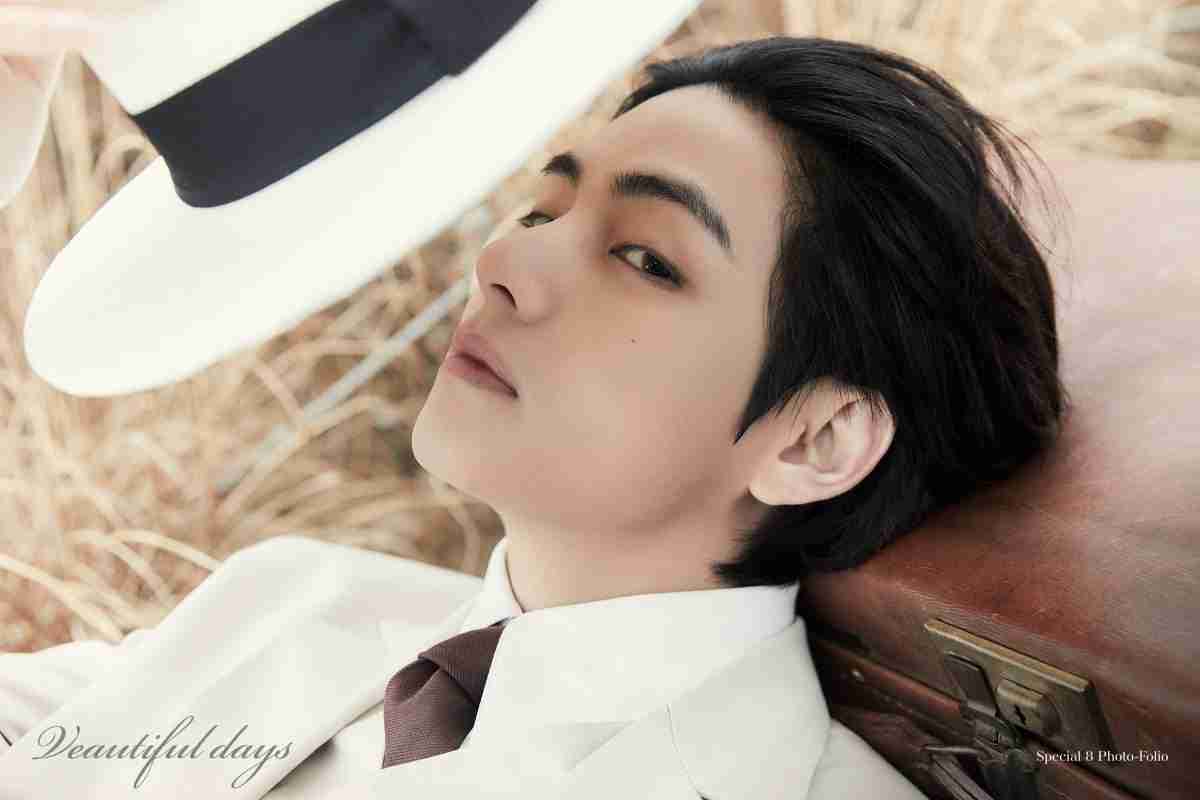 Checking out who the lucky addition was, fans were surprised to see that the person V unexpectedly followed was none other than BIGBANG’s TOP! 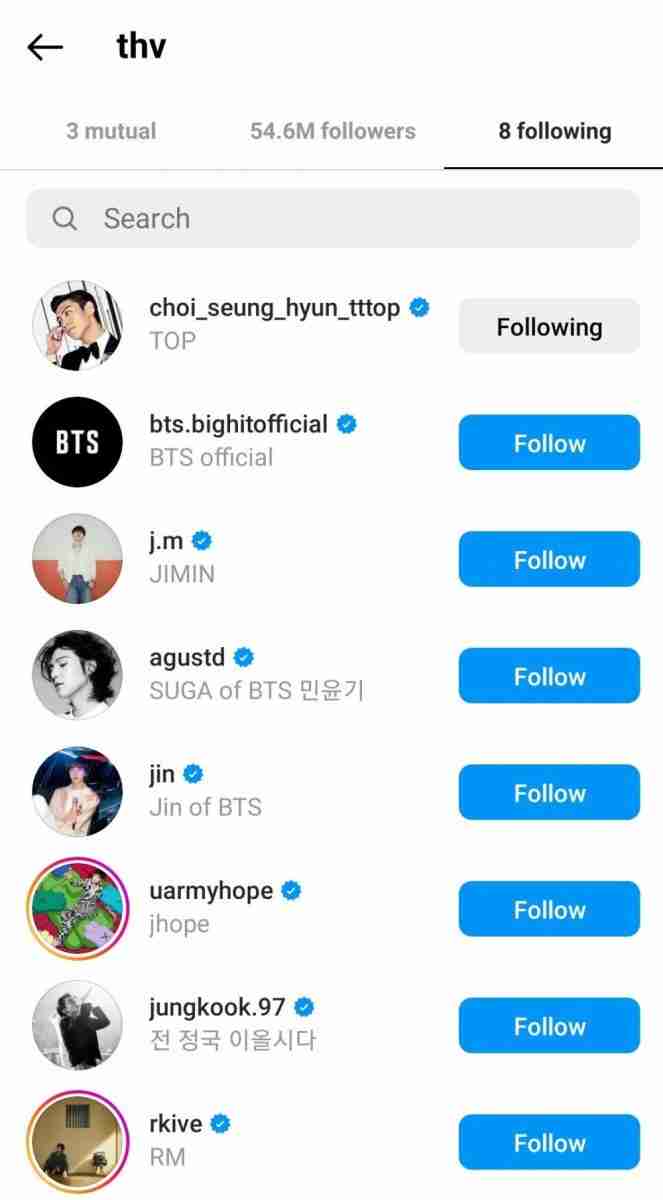 V soon after unfollowed TOP’s Instagram, but that didn’t stop some of his international fans from taking to TOP’s social media to leave him malicious comments.

But TOP wasn’t the only one under attack. Although there were fans who supported V’s action to follow TOP, some expressed their anger by criticizing him and saying that if there ever was a collaboration between the two artists, they couldn’t support him.

Why need antis when your own supposed fans behave like this and give antis fodder. Some of you need to know your place as a fan and not overstep your bounds

But why such a reaction? It turns out that TOP’s image in the kpop industry isn’t the “cleanest” according to some given his history of drug scandals. As a result, many ARMYs have come to V’s defense and have shown anger at fans who criticize him, saying that those who have made negative comments about him are not real fans and do not deserve to be ARMYs. .

V after TOP intentionally or not idc. I’m here to support Tae as a musician and artist. I respect him and his space. I trust Taehyung.

KTH Fam if you still have space in FP please add all available numbers from DarfortaeC.
Thank you🤗 weeeh

These people are crazy as hell, see Taehyung quickly unfollow TOP. You guys are kinda manipulative b*txhes. let bts follow who they wanna follow, you don’t fucking own them, you don’t deserve to be called ARMY THEN 😡 #FreeTaehyung pic.twitter.com/MHVMzoowjA

Unfortunately, interactions between K-pop idols are still sometimes viewed in a negative light. It is to be hoped that the two artists are unaffected by the negative comments directed at them and that their personal choices are respected.