On December 13, 2022, BTS’ Jin became the first member of the group to begin compulsory service.

After a little over a month of training and some official photos released by the military, Jin has given an update on Weverse! 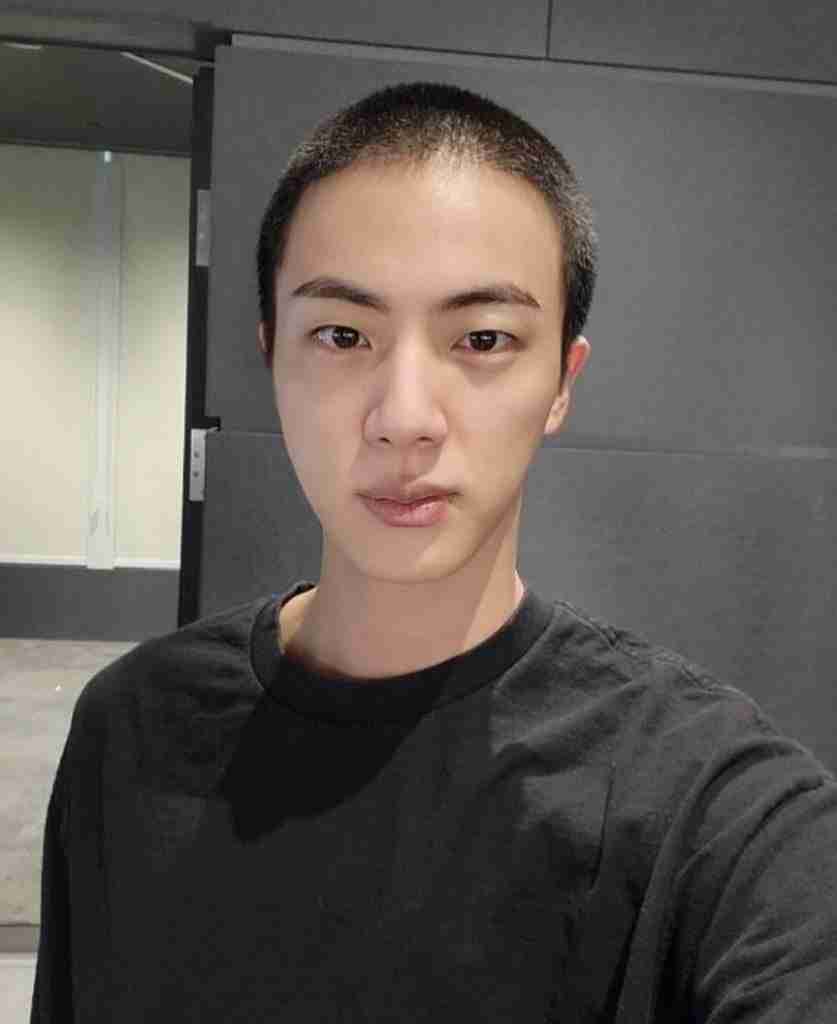 He then took the time to update fans by going to Weverse, posting photos and leaving a note. 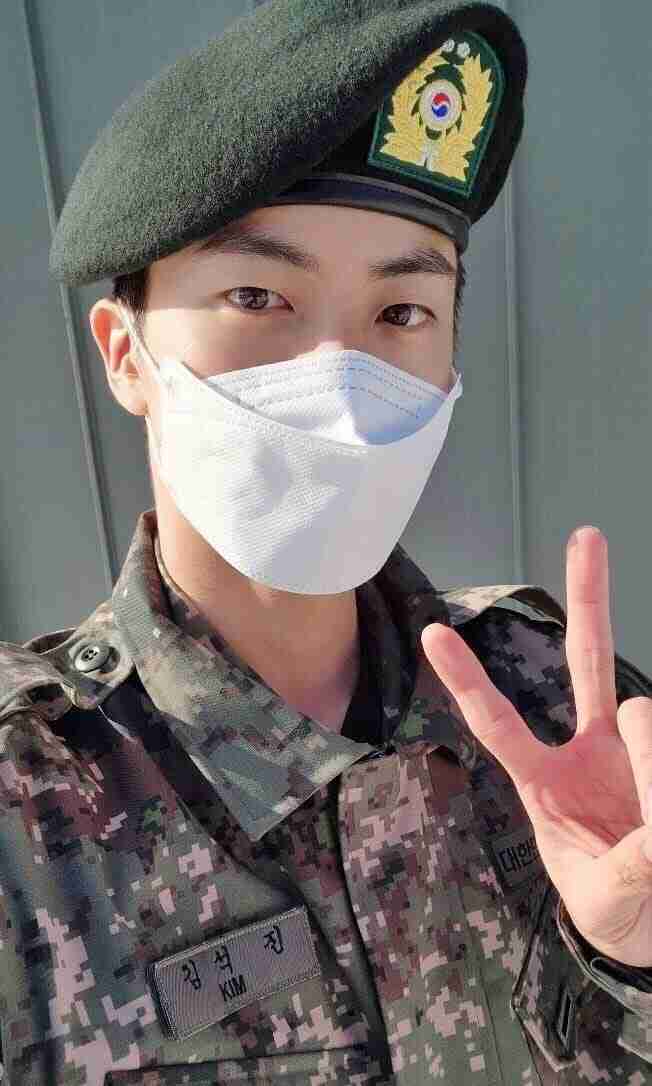 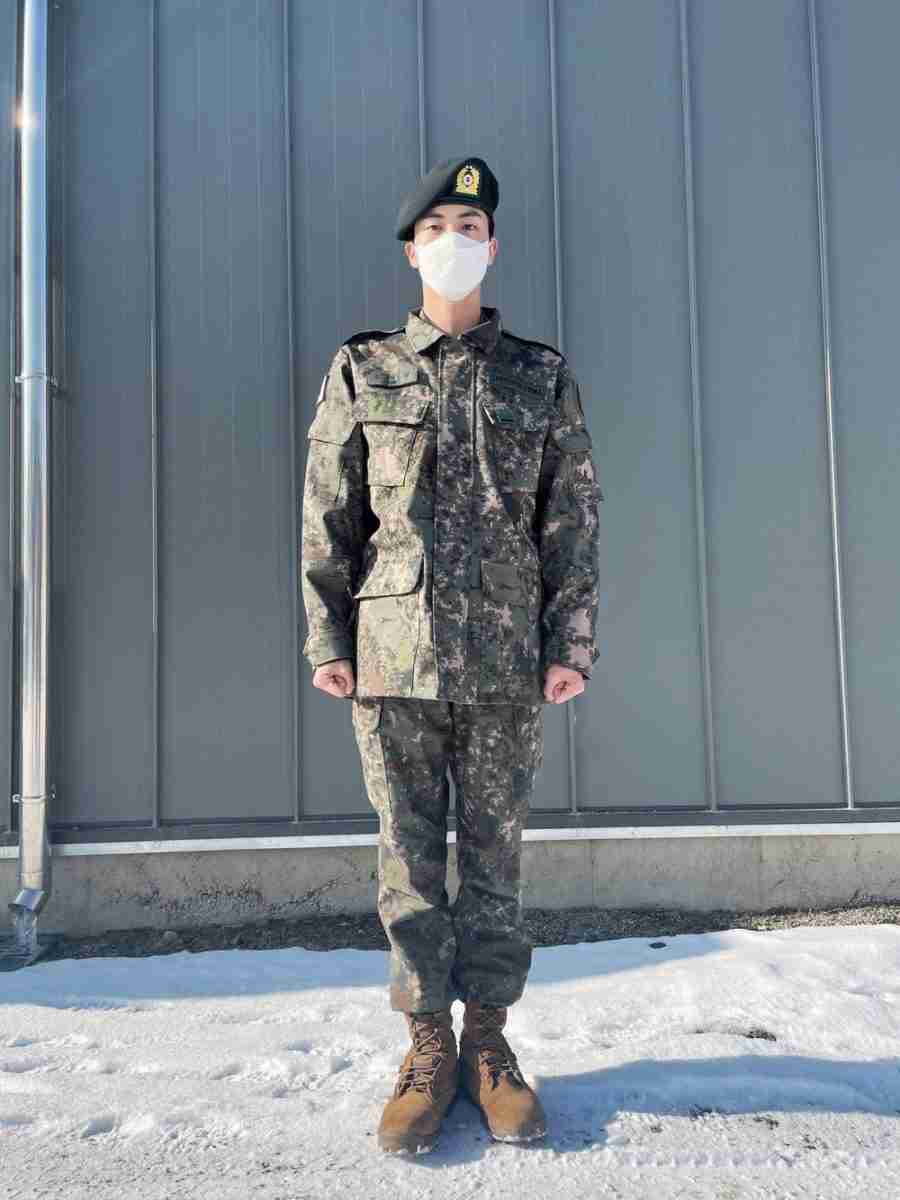 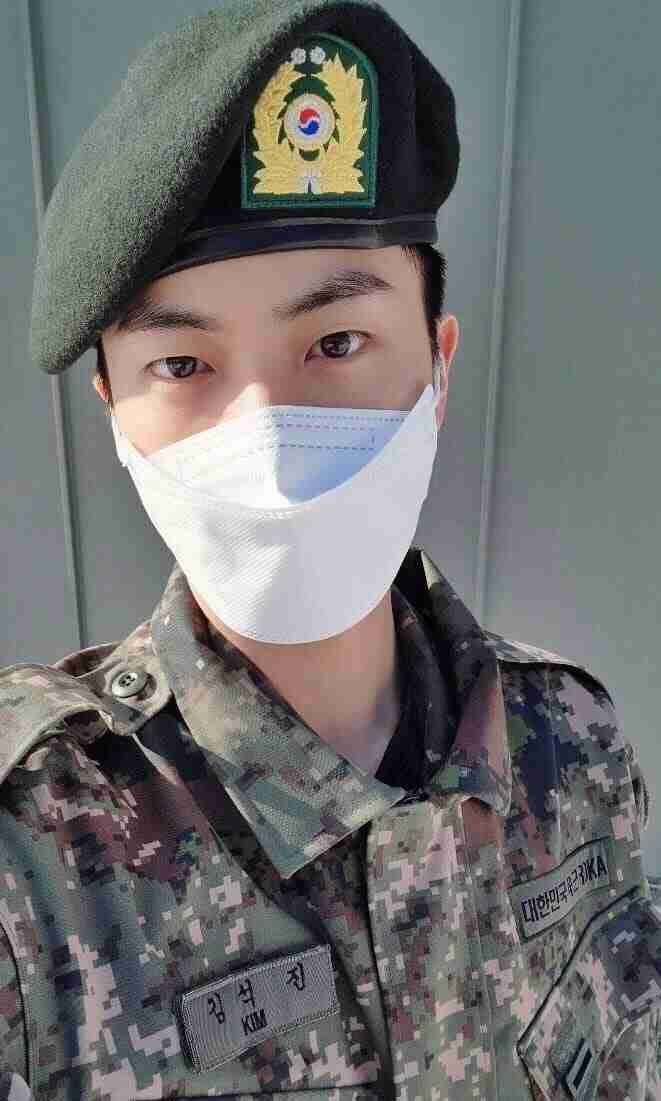 Jin said: “I have a good time here. I post photos after receiving photos from the army. ARMYs, I hope you will always be happy and take care of yourself. »

When the post was shared, it came as no surprise that ARMYs around the world couldn’t contain their emotions.

Me after seeing and reading Seokjin’s post on Weverse: pic.twitter.com/3VWMIuTbka

We are happy to hear from him and see that he seems to be enjoying his time in the ministry!