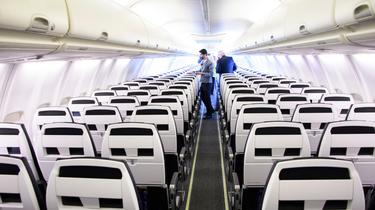 British Airways: The veil and jumpsuit are integrated into the company’s new uniforms

British Airways: The veil and jumpsuit are integrated into the company’s new uniforms

British Airways has unveiled new uniforms for its flight attendants. You can wear a jumpsuit and a hijab.

A choice that will not fail to be commented on. The British airline British Ariways has unveiled new uniforms for its flight attendants. She boasted about being the first to wear a full bodysuit outfit. Another variation involves a hijab on top of a looser tunic.

It should be noted that the stewardesses have the choice to keep their traditional attire with a dress, skirt or pants. A press release indicates that the outfit, including the veil, was designed to suit the company’s international workforce. This new wardrobe, which is distributed to the 30,000 employees in customer contact, was designed by fashion designer Ozwald Boateng.

Men can choose between two suit variants: a two-piece suit and a three-piece suit.

“Our uniform is the iconic representation of our brand, something that will carry us into the future and represents the best of modern Britain,” said Sean Doyle, CEO of British Airways. “We wanted to create a uniform collection that our employees would be proud to wear.”

These new uniforms will be worn for the summer of 2023. 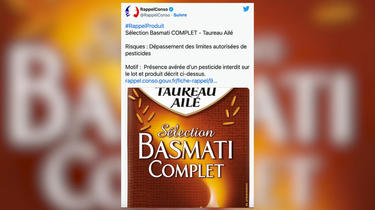