Blackpink rehearses in front of Macron and Brigitte and poses with several stars, including Federer

Blackpink rehearses in front of Macron and Brigitte and poses with several stars, including Federer

This Saturday, January 28th is the annual gala in favor Pieces Jaunes is broadcast on France 2. The gala is a celebration of donations from theYellow Pieces Operation.

The news was announced in a trailer for France 2 in early January.

Many artists such as MIKA, Gautier Capuçon, BLACKPINK, Pharell Williams, Vianney and others will perform on the stage of the Zénith de Paris on January 25th. 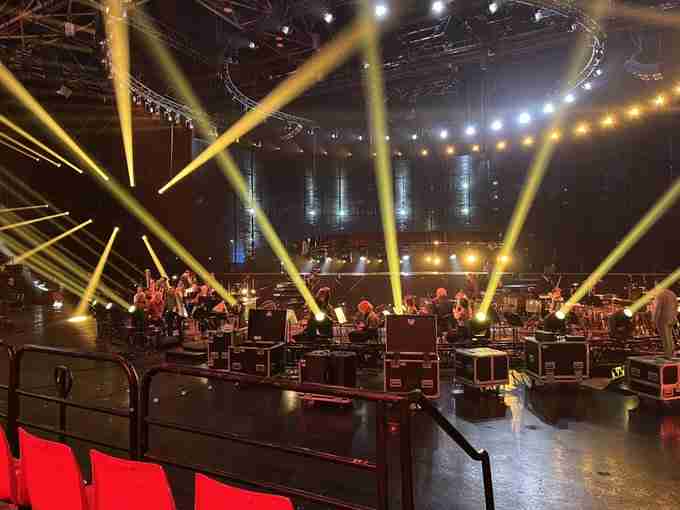 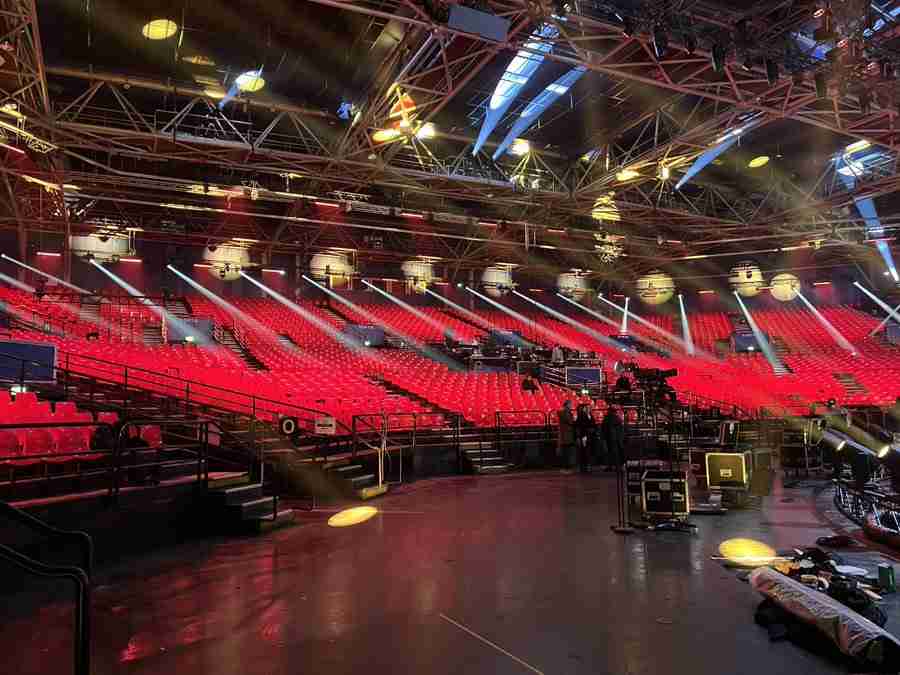 On January 24th BLACKPINK rehearsed their title track “SHUT DOWN” accompanied by an orchestra for the concert in front of President Emmanuel Macron and his wife Brigitte Macron.

BLACKPINK was also spotted leaving the venue where dinner was being held with Emmanuel Macron and the First Lady of France.

The group also posed with First Lady Roger Federer and other well-known figures. 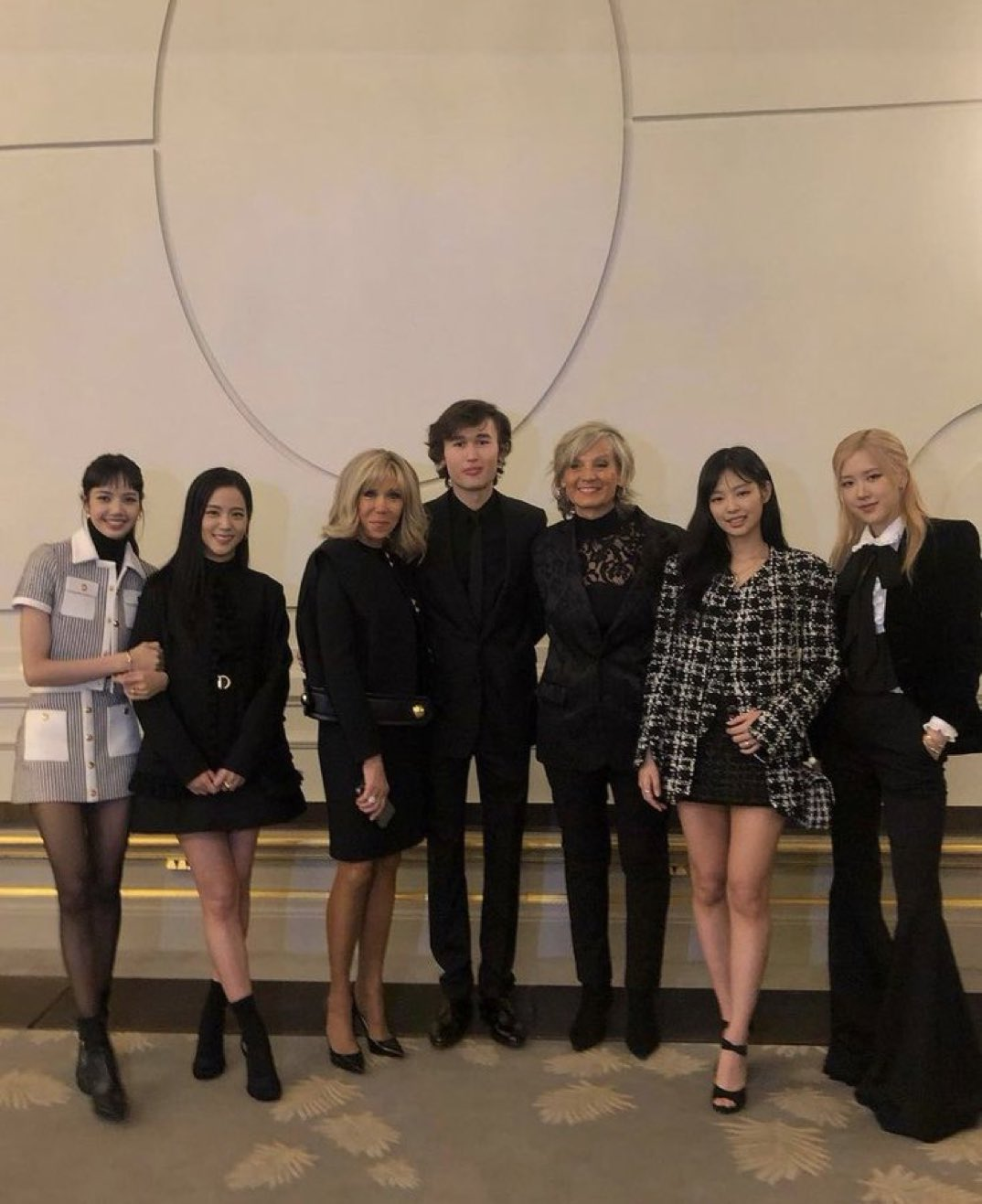 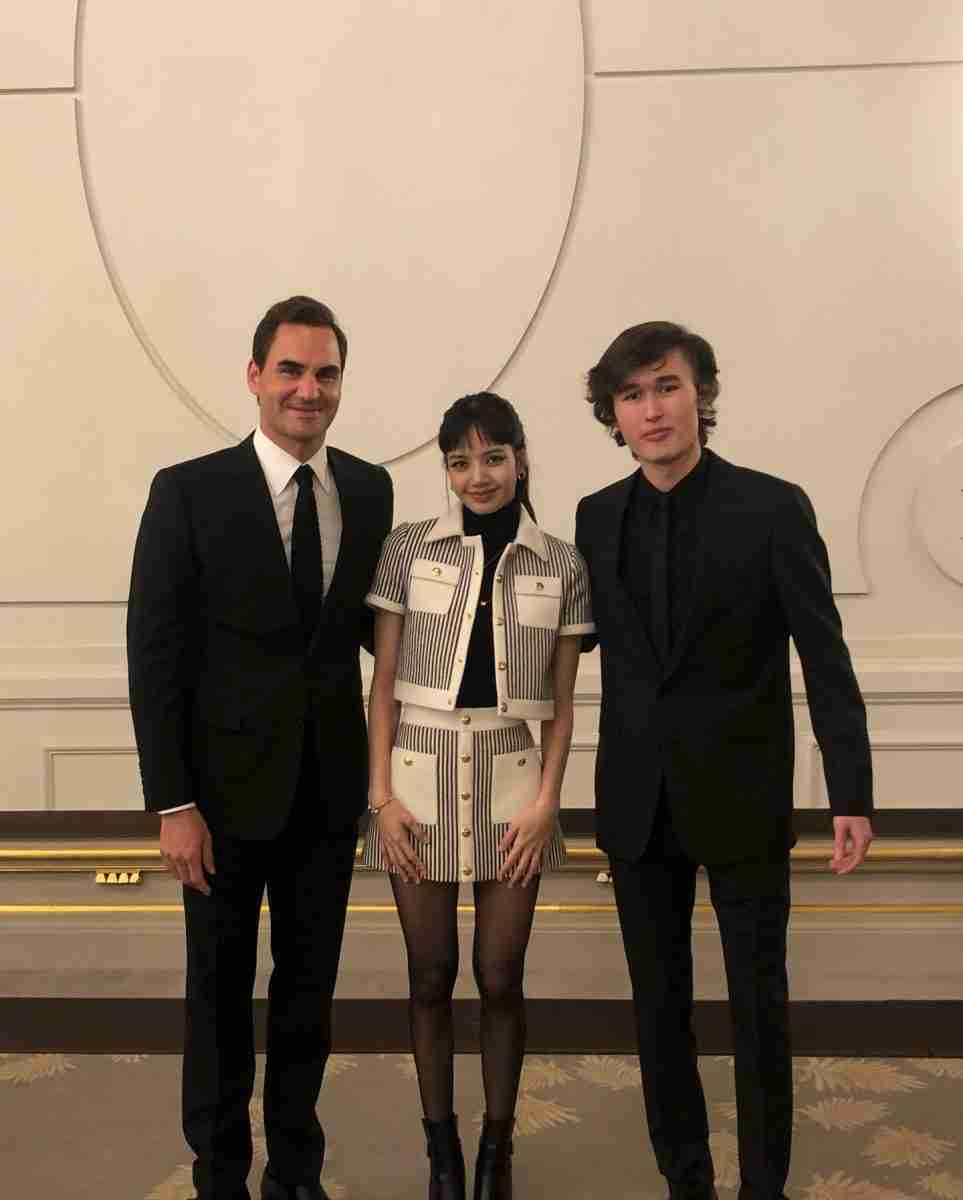 On the other hand, Blackpink performed a sold-out concert at the Accor Arena in Paris last month.

At one of the soundcheck sessions, Brigitte Macron was spotted surrounded by bodyguards by fans of the quartet. 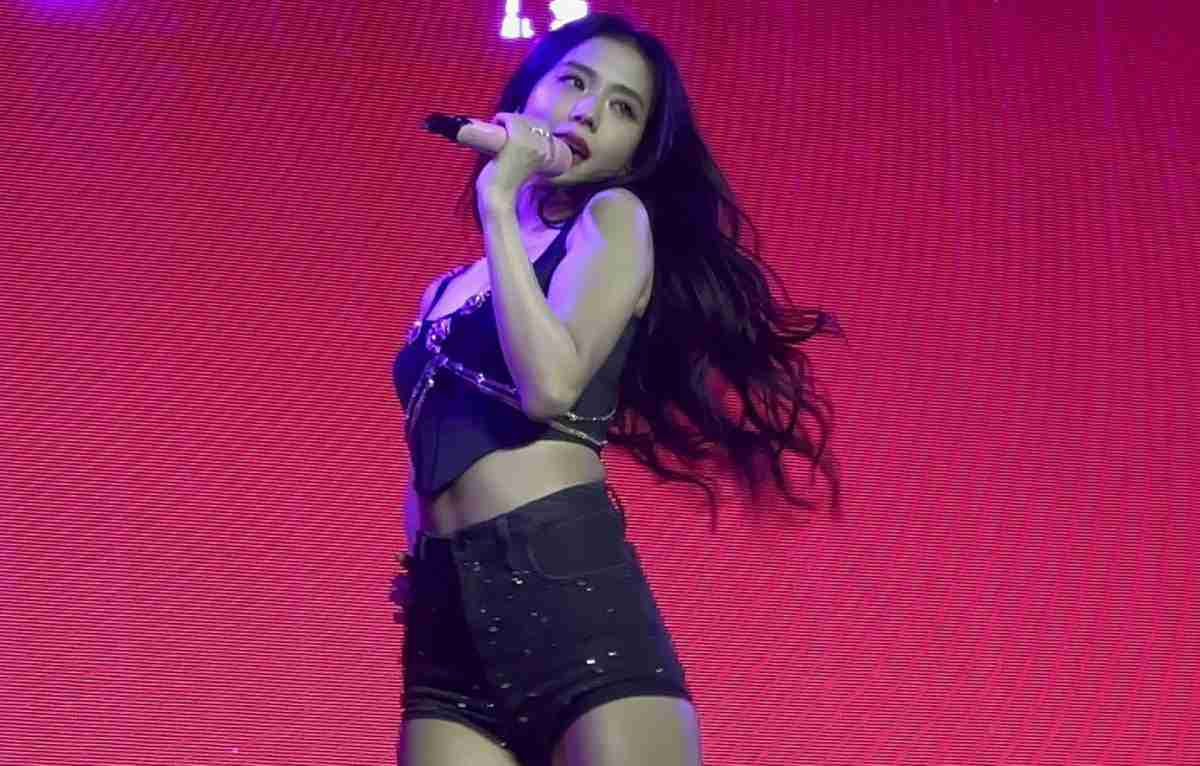 Brigitte Macron has taken over the management of the institution, which has been renamed Fondation des Hôpitaux. She is also the godmother, which explains her PREssence in concert by BLACKPINK.

Brigitte Macron at the Blackpink concert to shoot me down pic.twitter.com/jvbRsX9ZWy

The Yellow Pieces Gala concert will be filmed and broadcast on France 2 on Saturday 28 January in prime time at 21:10 Paris time. Don’t miss anything! Follow us!