“BIGBANG makes BTS practical,” Suga reveals to Taeyang how much they are fans of his group

“BIGBANG makes BTS practical,” Suga reveals to Taeyang how much they are fans of his group

BTS has become the icon of kpop around the world and there is no denying that they are largely responsible for its global expansion.

Despite it all, members remain humble and recognize those who have paved the way to glory before them. Among the kpop groups that have marked the history of the genre, there is of course the group BigBang. 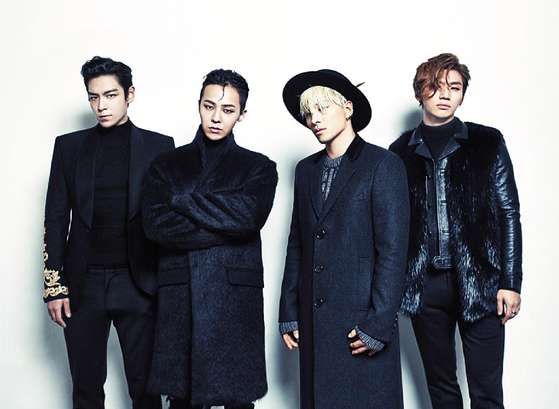 In the latest episode of Suchwita, Suga’s show, he has Taeyang as a guest. And as soon as the latter arrives, we immediately see how much Suga respects him.

Right at the beginning of the interview, Suga admitted that he’s been a huge BigBang fan since middle school. He even added: “It wouldn’t be an exaggeration to say that BIGBANG practically made BTS. »

To emphasize how much BIGBANG meant to BTS’ growth, Suga shared the story for Jungkook’s 20th anniversary.

He said the whole group went out for drinks and karaoke to celebrate and ended up singing BIGBANG’s hit single “BANG BANG BANG” over a hundred times!

He added that the band loved BigBang so much that they memorized the entire song choreography. We imagine BTS dancing on Bang Bang Bang!

Taeyang seemed touched by Suga’s words and then revealed that the journey and success of BTS inspired him too.

One can imagine Suga’s joy at meeting one of his idols and this moment was particularly touching for fans.