Imam Hassan Iquioussen left the prison where he was previously held in Belgium on Monday and was placed under electronic surveillance, CNEWS learned.

This outcome was validated by the Mons Court of Appeal, which followed the request of an examining magistrate. The latter had estimated on Thursday October 27 that this regime would be enough to prevent any risk of absconding from the Moroccan preacher filed by the DGSI in France. He was placed under house arrest at a friend’s house, the Belgian judiciary ruled.

Interior Minister Gérald Darmanin announced his expulsion from the country last July, but the imam eventually fled to Belgium. 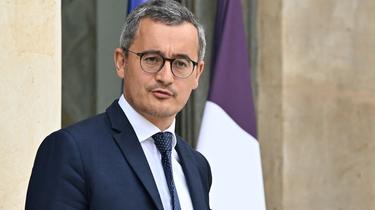 After his arrest and detention, the Belgian judiciary refused to extradite him to France at the end of October.

Belgium’s request for Imam Hassan Iquioussen to be handed over to the French authorities will be examined during a closed-door appeal hearing this Thursday, November 10.

See also  World Cup 2022: France will play a final for the second time in a row
Share