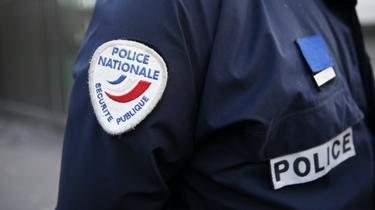 Belgium: A pensioner butchers the little dog he wanted to keep him company

Belgium: A pensioner butchers the little dog he wanted to keep him company

A 71-year-old pensioner living in Belgium killed Pantoufle, a young dog he had just been offered to help fight his loneliness.

The story is captivating. A 71-year-old Belgian pensioner slaughtered a small dog he had picked up hours earlier after asking on social media.

Living independently in a service home in Wanze, but hardly seeing family and friends, the seventy-year-old had launched an appeal online to find a new four-legged friend. The previous one just died after ten years by his side, Sud Info said.

The dog was slaughtered that same evening

Touched by the pensioner’s loneliness, a couple complied with his request. The Good Samaritans had offered to introduce her to Pantoufle, a 4-year-old Bichon. They had traveled a hundred kilometers and offered it to him at a walk. A first meeting, which was also filmed by our colleagues.

But now the beautiful story quickly turned into horror. That same evening, while Pantoufle continued to bark, the seventy-year-old collapsed. He grabbed a knife and slit the bichon’s throat. The poor animal was found in agony the next morning before dying.

When the former owners called to inquire about the pup, they were alerted to the tragic news. They then drove back to recover the body and bury it at home.

See also  Filming in Paris: what we know
Share