On November 10th, the annual “HYBE Briefing with the Community” took place via a live broadcast on YouTube. HYBE revealed what the agency has in store for its various artists in the first half of 2023, including ENHYPEN, TXT, LE SSERAFIM and more. There’s no denying that HYBE became the company it is today largely thanks to BTS and ARMYs. Although it’s home to many artists these days, that wasn’t always the case, and BTS is responsible for developing the business. 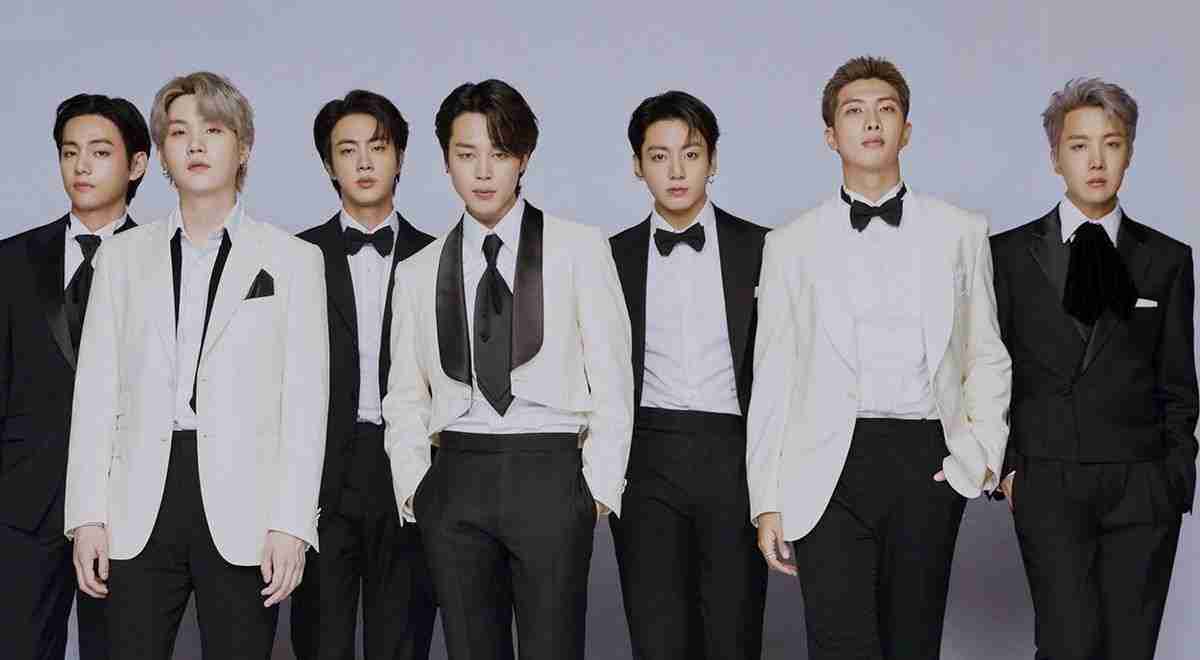 During the briefing, CEO Park Ji Won was quick to remind ARMYs that next year will still be packed with BTS-related content, despite changes related to Jin’s military enlistment and focus on individual activities. Bang Si Hyuk, the President of HYBE, also appeared, adding that this is not the case “Fear of HYBE’s DNA-altering attempts”. 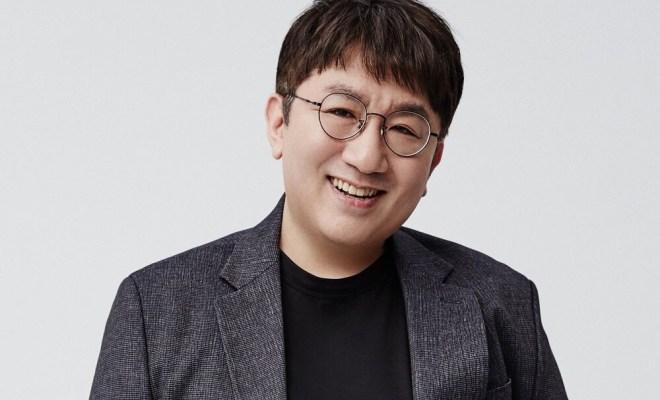 However, he did not forget the essential: to thank BTS but also the fans for their continued presence and everything they have given to the company.

President Bang Si Hyuk said: “BTS has allowed us to get this far. They were our starting point and our driving force on our journey. » He also claimed that “We couldn’t make a move without ARMYs. We went through everything together. Being together for ten years makes you kind of a family.” and thanked the BTS fans for serving as a communication target, promoter, distributor and guide to prevent HYBE from going in the wrong direction.

In fact, without BTS and ARMYs, the agency could have taken a very different path!