GOT7 may have parted ways with JYP Entertainment, but they are still a united group.

They made their long-awaited comeback with their self-titled album in 2022, more than a year since the members left JYP Entertainment together. The group also held a sold-out FANCON in Korea. 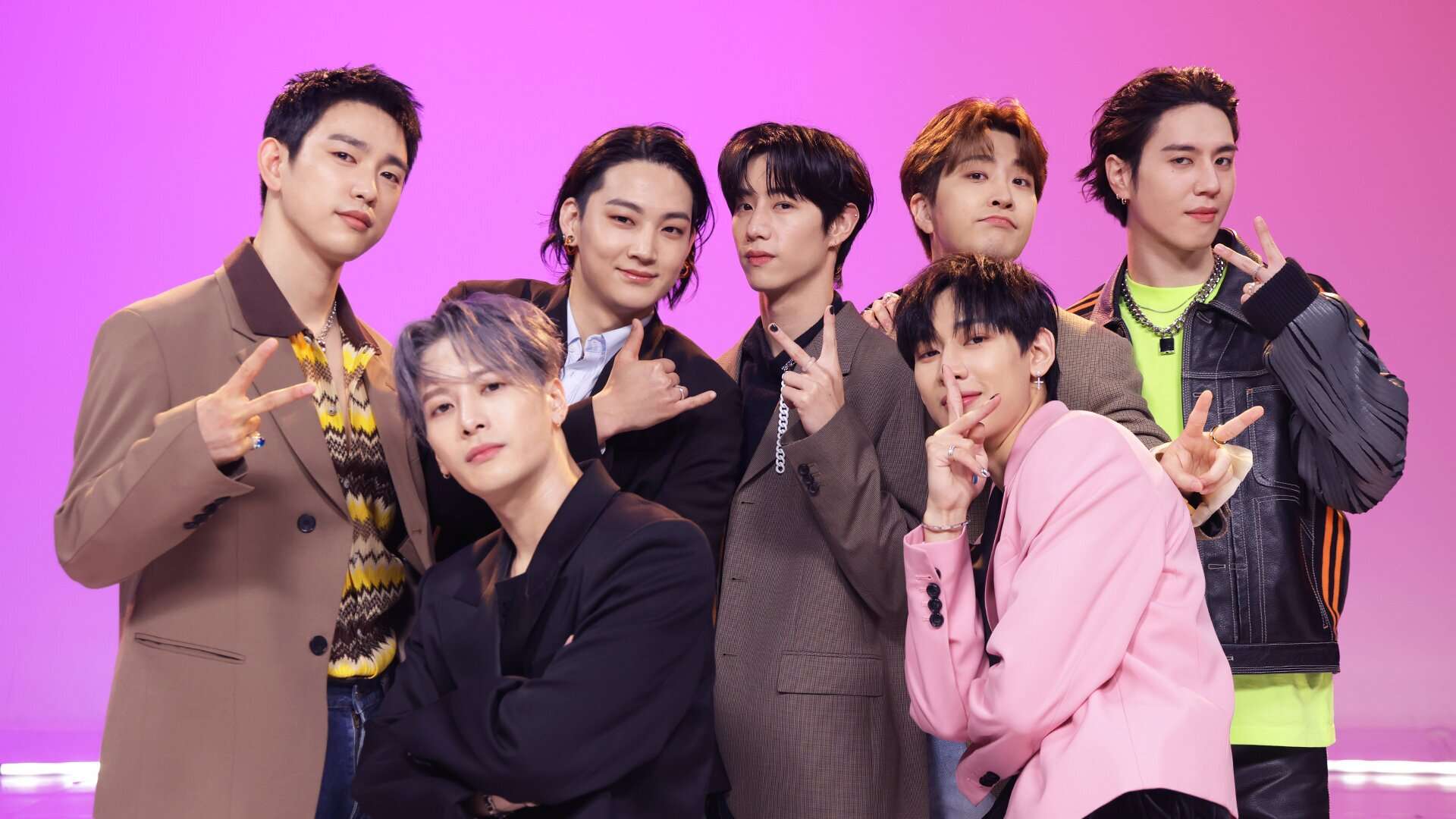 The members are all busy with their solo activities, but that doesn’t mean they aren’t thinking about the future of the group.

Most recently, BamBam attended the reopening of the Gentle Monster Store at ION Orchard in Singapore. While there, he spoke to CNA Lifestyle. 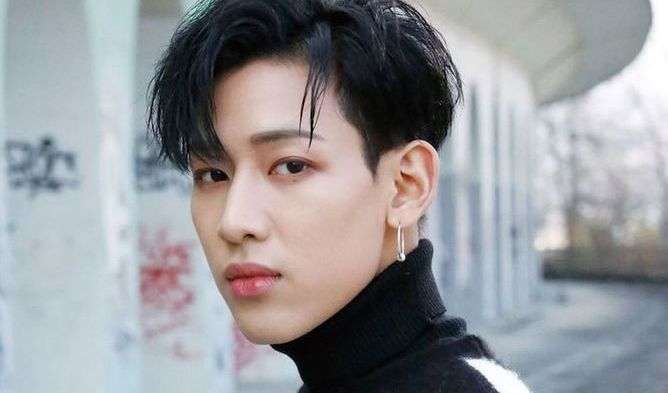 He explained that despite all their busy schedules, GOT7 remains as close as ever. Your group chat stays active!

« [On discute dans le chat du groupe] Almost every day! There’s still a lot going on! You know, we like to make fun of each other. Like today, a photo (of me at the Gentle Monster event) will come out. And of course one of them will laugh at me, that’s for sure! » – BamBam via CNA Lifestyle 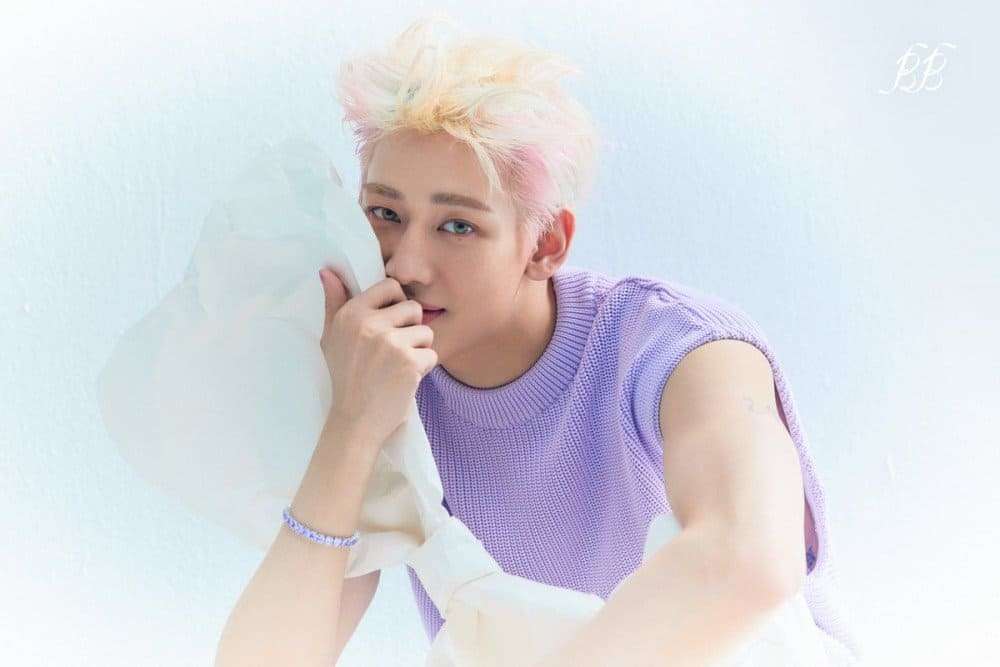 Of course they also discuss serious things like what they want to do as GOT7. And of course BamBam had a hard time shutting up!

“I can’t tell you what it is, but okay, one thing – something big is going to happen this year. It’s something new! » – BamBam via CNA Lifestyle 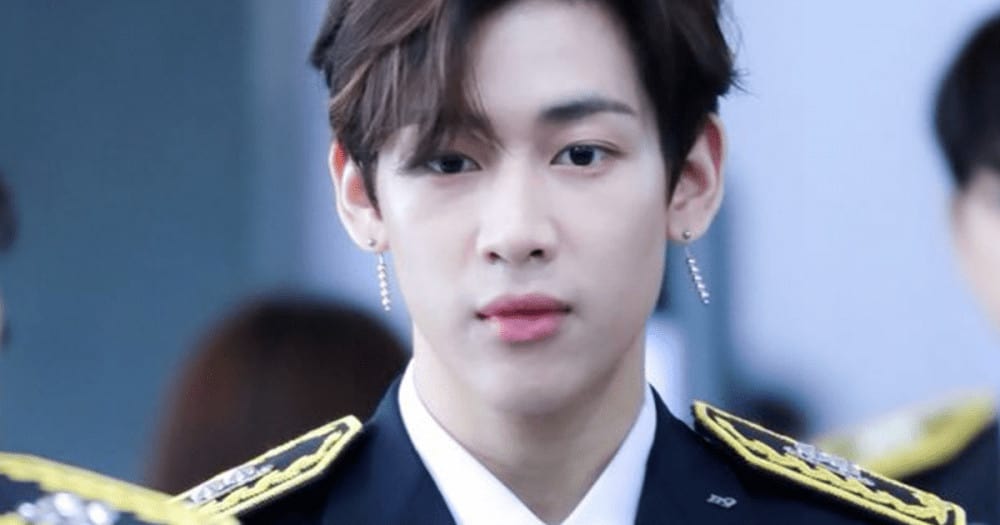 He gave some additional hints and said:

“It won’t just be an album. It will not be a world tour or a concert. It’s something that a lot of fans have been waiting for three, four years now I think. We’ll work on something! » – BamBam via CNA Lifestyle 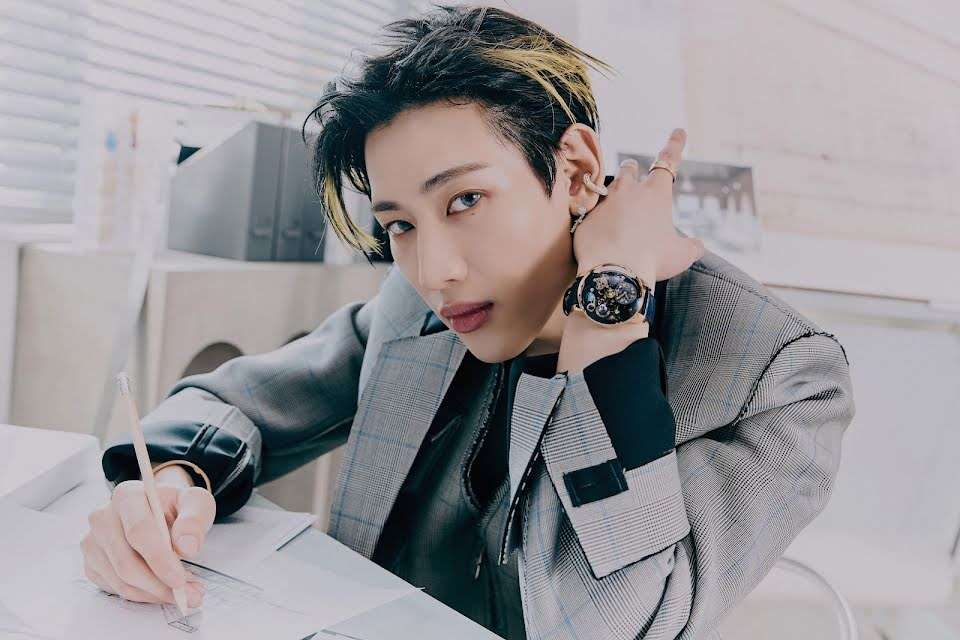 After seeing this, and considering that BamBam has already ruled out some possibilities, fans are thinking of a documentary or Hard Carry 3.

And you, what do you think?