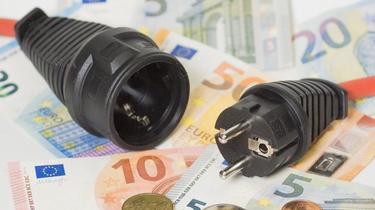 Bakery: She is laying off her employees to keep her business going

Bakery: She is laying off her employees to keep her business going

A boss at three bakeries in Seine-et-Marne was crushed by energy bills and had to lay off four employees to avoid going out of business.

One example among many. In Longperrier (Seine-et-Marne), Corinne Butard, owner of three bakeries, is in serious financial difficulties due to rising energy prices.

Depressed by rising utility bills, she had to lay off four employees earlier this year to save her business.

“Either I pay for the electricity or I pay for it. I have to sacrifice some to save others,” she said at the CNEWS mic.

To help small businesses whose energy bills are skyrocketing, the government put pressure on energy companies in early January.

On the tax side, the executive has allowed SMEs, and in particular the 33,000 bakers in France, to “request deferral of payment of their taxes and social security contributions” to relieve their cash flow. Prime Minister Elisabeth Borne also announced that small traders could distribute the payment of their bills.

Despite this help, the day of mobilization of merchants and artisans planned for January 23, 2023 in Paris remains.

See also  "Everything is done so that you have your retirement": Brigitte Macron wants to calm down with the youngest
Share