Most of the interactions between kpop idols and fans are done in an innocent and adorable way, leaving both sides with a very good memory.

It’s an opportunity for fans to show their love directly to celebrities, who then reciprocate.

However, sometimes some fans go too far and take advantage of the situation, making the idols uncomfortable.

For example, during a fan gathering in 2021, a TikTokeuse was criticized for her racist behavior and other rude comments towards ATEEZ.

OP: “I commend you for finding your own style and stopping imitating Jimin.”
Just found this questionable tiktok of a Russian Atiny who popped into an Ateez fan meetup recently while scrolling my FYP page and the fact that the girl in the SS just casually said that to wooyoung. pic.twitter.com/ENNYwmVjIU

The young woman reportedly told Wooyoung to stop imitating BTS’ Jimin and find his own style, which made the idol uncomfortable. 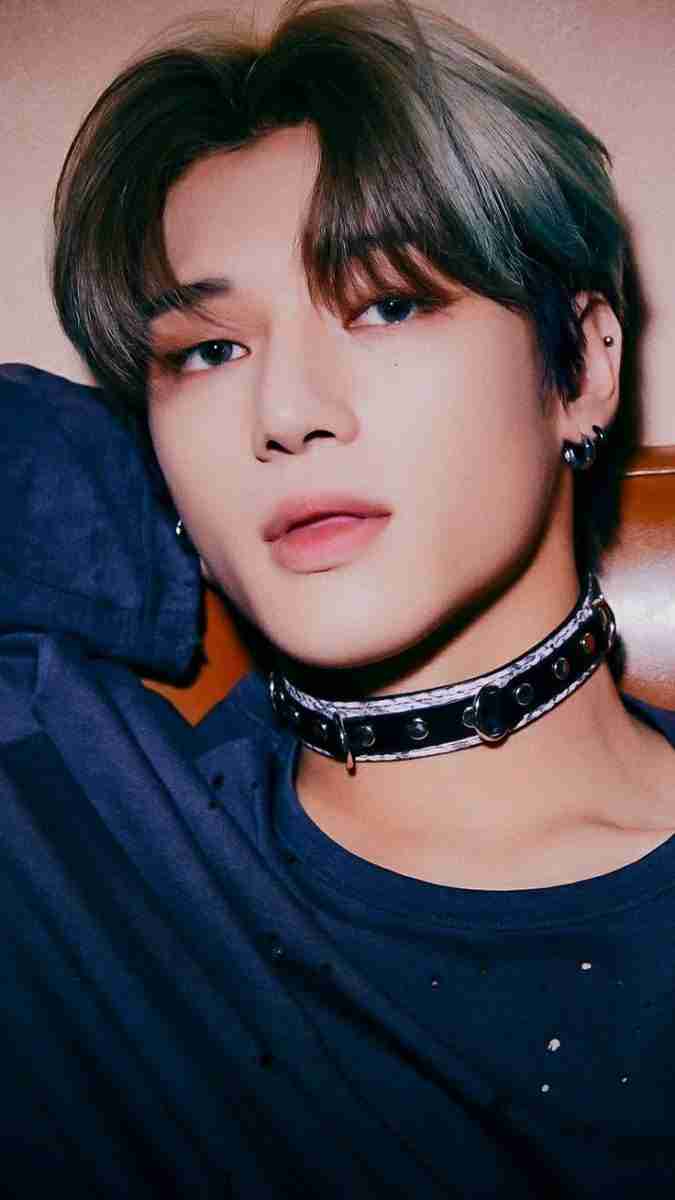 This time it was ATEEZ’s Yunho who was put in an awkward situation by a fan during a fan call. 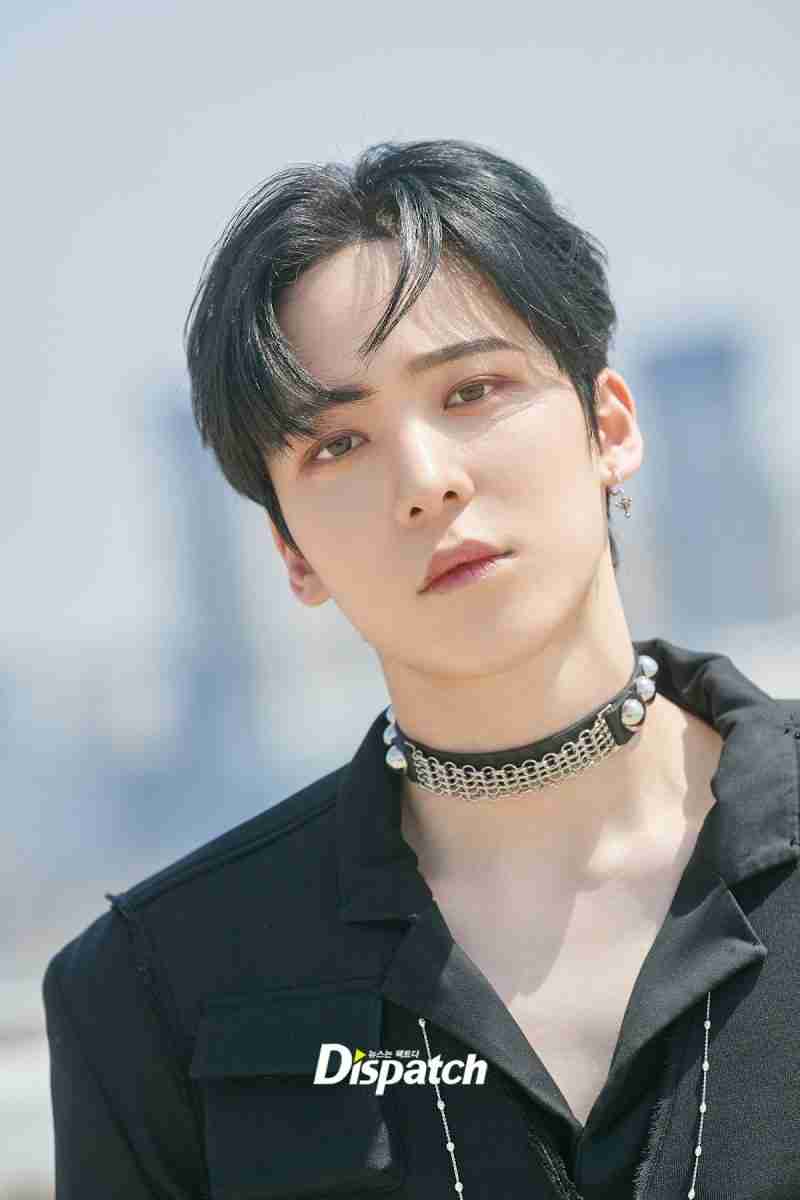 For the fancall, Yunho wore a V-neckline that showed part of his chest. The person speaking to him said that she knew to look him in the face, but his eyes continued to wander elsewhere, presumably to Yunho’s exposed skin, because he then put his hand on his chest to hide it , while looking embarrassed.

If the roles were reversed it would be called what it is, sexual harassment, keep these things on twitter and in fandom rooms, don’t tell them directly, you’re just a fan! know your place pic.twitter.com/gcnLtiRDQ5

After seeing this interaction, fans took to Twitter to show their anger. In particular, many fans found the behavior borderline with sexual harassment, but since Yunho is male, oddly enough, things are going much better.

Below the comments we can read: