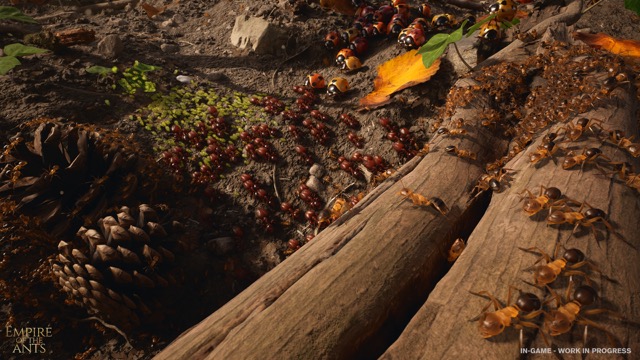 “Ants”: Bernard Werber’s bestseller is adapted as a video game

“Ants”: Bernard Werber’s bestseller is adapted as a video game

The novel “Les Ants” is a great literary success by Bernard Werber and will be entitled to its adaptation in the video game. French publisher Microids announced on Monday January 23 that it is working with the novelist on this project, which is scheduled for publication in 2024.

It’s a return to the Bel-o-kan ant colony taking shape in 2024. Best seller of the 1990s and translated into 22 foreign languages ​​around the world, Bernard Werber’s novel Les Fourmis is being adapted into video games. Microids and development studio Tower Five are working to offer a strategy game based on this animal novel that has sold more than 35 million copies.

“Players will delve into the heart of the Ant universe and an epic adventure in which they must make a colony thrive through tactical and strategic combat in a microscopic world of disproportionate proportions,” summarizes the press release announcing this ambitious adaptation uses the graphics engine Unreal Engine 5.

And given the first images, the beauty of nature looks impressive from the height of these small social insects. One can observe a meticulous work around the transparency effects and a realistic rendering of the red ant colonies while the vegetation there is sublimated. 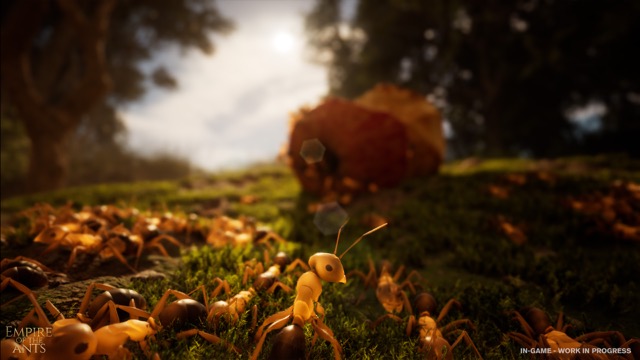 If the game allows us to follow the adventure of an ant from the third person point of view, its strategic dimension allows us to control the entire colony to intervene in the face of dangers, predators but also other hostile colonies. As in Bernard Werber’s trilogy, migration does not promise to be easy. 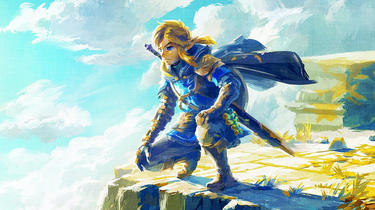 Microids also indicates that the narrative will be based on the rhythm of the seasons in the heart of the Ile-de-France forests, while the development of the day-night rhythm will also have an impact on the gameplay.

See also  Oscars 2023: Here is the full list of nominations

The author himself has been closely involved in the creation of this video game work from which much is now expected.