We have good news for Dreamcatcher fans! It looks like the band still has a bright future ahead of them as it was announced that the seven members have renewed their contracts with their agency Dreamcatcher Company. 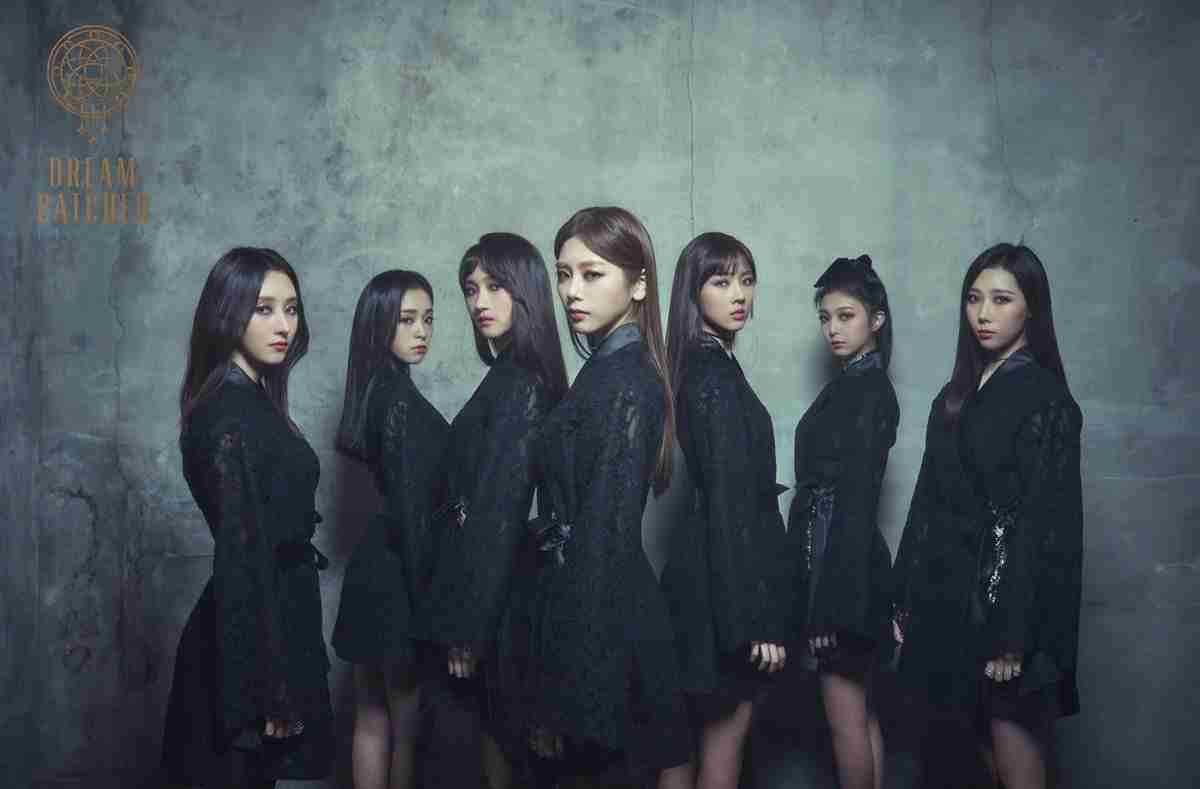 On November 16, the group’s agency told Korean media that all members of the group, including JiU, SuA, Siyeon, Yooheyon, Dami, Handong, and Gahyeon, had renewed their contracts before their expiration date. 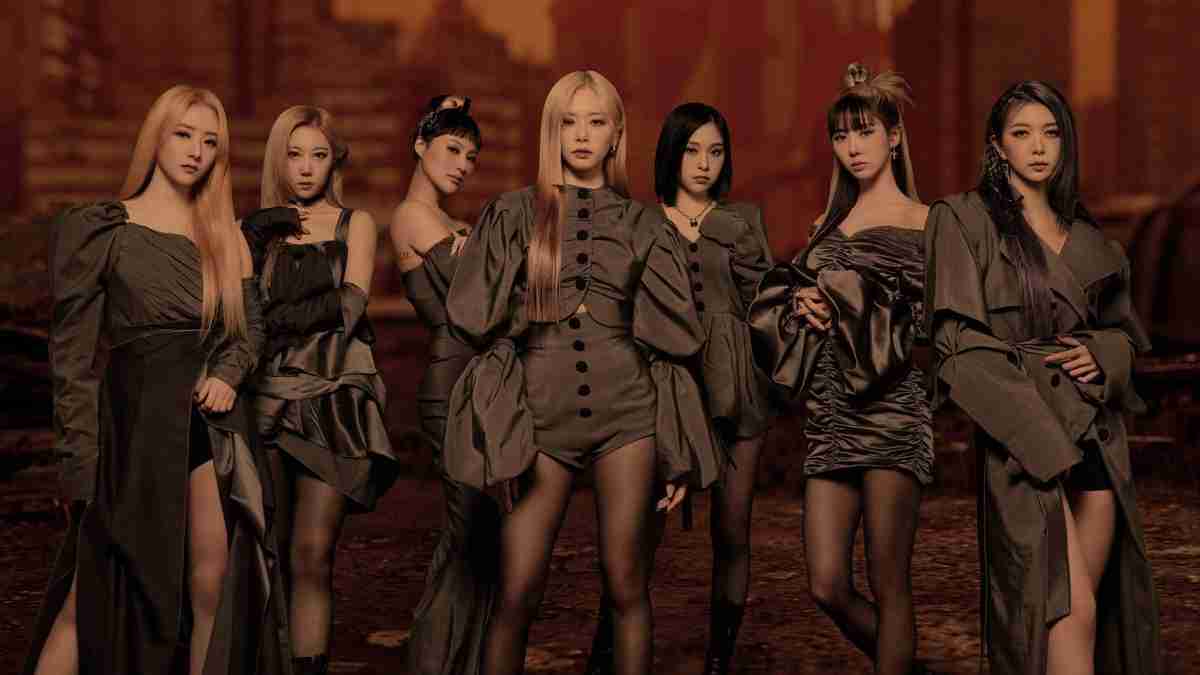 We are happy about this news!