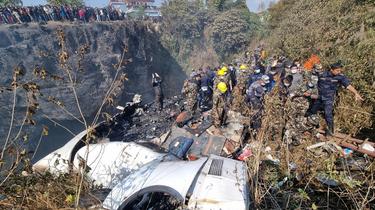 Airplane: Here is the black list of airlines banned in Europe

Airplane: Here is the black list of airlines banned in Europe

Since April 2022, more than 190 airlines have been banned from Europe for failing to meet international safety standards. Among them is the Nepalese carrier Yeti Airlines, victim of a crash that killed at least 68 people this Sunday, January 15.

Around 100 airlines have been classified as “dangerous airlines” by the European Commission since April 2022. The list was later expanded to include Russian airlines in November of the same year due to the war in Ukraine.

This decision is justified by the poor quality of the services offered by the airlines on the ground and on board or the number of incidents during their flights, some of which have resulted in injuries and fatalities. Discover the full list of airlines banned in Europe by nationality.

With the exception of TAAG Angola Airlines and Helo Malongo, all airlines are not authorized to land in European Union countries. This ban applies to Aerojet, Guicano, Air Jet, Bestflya, Heliang, SJL and Sonair.

On the Congo side, Canadian Airways Congo, Equiflight Services, Equajet, Trans Air Congo and Société Nouvelle Air Congo are not permitted in Europe.

Democratic Republic of the Congo (DRC)

In Eritrea, Eritrean Airlines and Nasair Eritrea are not allowed to land in Europe.

All airlines in the country are affected by this ban.

All Nepalese airlines are banned in Europe due to the number of incidents that have occurred during certain flights.

As the Russian invasion of Ukraine approaches its first anniversary, Russian airlines in Europe have been suspended. 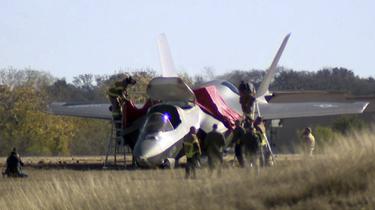 See also  What happened in Tiananmen Square in 1989?

“All air carriers certified by the regulatory oversight authorities of Sao Tome and Principe” are barred from the Old Continent, the European Commission noted.

As in São Tomé and Príncipe, all airlines in Sierra Leone are blacklisted as banned airlines in Europe.